David A.R. White knows a lot about living out your dreams. He moved to Hollywood and at nineteen had landing a role on Evening Shade with Burt Reynolds. His peers were Leonardo DiCaprio, Toby McGuire and Hilary Swank. White would go on to produce films. He had a dream to change the Christian film industry to not just releasing films, but helping other Christians making films who were having a tough time in the industry. White became co-owner with his wife of Pure Flix Entertainment-a video-streaming platform that strives to be the most trusted family-friendly source on the web. We interviewed the White in 2018 and talked to them about seeing their dreams come to fruition and how we should respond when what we envision is different than what God has planned.

White shares about seeing a dream come to fruition and what that looked like for his dream.

“For everyone who is given a dream in their heart, I believe God puts these dreams, these desires inside of us and the question is, how do we know if we’re supposed to follow them? How do we know if we’re supposed to pursue them? And this one thing that I always fall on is, is your dream bigger than you? Because a God-given dream is going to be bigger than you. I think He wants us to depend on Him and He gives us these dreams and these visions in our hearts to go beyond. But ultimately, we have to depend on Him. The other thing is, can you let these dreams go? A God-given dream is a bothersome thing; it keeps bobbing its head to the surface of our hearts just clamoring for our mind’s attention. That’s what a God-given dream does. Can you let it go? I aligned up with all of these thigs, I couldn’t let the idea of a Christian studio go. I believed that it was something that needed to be done. I just believed that this was a niche that’s been cheated for years. Whether or not you’re in the film industry, a lot of times when people think of Christian films they can pinpoint something really cheesy and bad with no artistic value and they think, why watch it? It was a dream of mine to transform that culture to appreciate, not to mention be encouraged, by these films. This meant all the Christian filmmakers had to up their game and ultimately create more films, that created a genre; and [then] build a hunger and a need for this type of entertainment.”

“Do not fret because of those who are evil or be envious of those who do wrong; for like the grass they will soon wither, like green plants they will soon die away. Trust in the Lord and do good; dwell in the land and enjoy safe pasture. Take delight in the Lord, and he will give you the desires of your heart. Commit your way to the Lord; trust in him and he will do this: He will make your righteous reward shine like the dawn, your vindication like the noonday sun. Be still before the Lord and wait patiently for him; do not fret when people succeed in their ways, when they carry out their wicked schemes.” Psalm 37:1-7

White reflects on how to respond

“I think everybody struggles with this, because no matter where you are or what you achieve, there’s always that next step to take. I don’t think God wants us to stop. Even if we’re sixty-five, seventy years old and achieved a lot in life, I don’t believe that God’s done. If you’re still breathing and you’re still here, there’s a purpose for you. To search out these dreams, to say, ‘What is it that I’m supposed to be pursuing Lord, what is it that you want me to be doing?’ I always come back to this idea that when you’re fighting to achieve this dream that’s inside of you or to accomplish these things that you can’t shake and that you believe are from the Lord, and sometimes you’re in this drought, you’ve failed at a lot of things and the roadblocks have come up and you’re frustrated, it’s those times that I think are important, because it allows you more time to actually really focus on what is it the Lord is telling you that you should be doing. ‘What is it God that you’re asking me to do?’ The Bible over and over say, ‘Be still, and know that I’m God. Wait on the Lord.’ Don’t rush, God’s; plan is not our plan…”

Dream big. As you pray about your dream, have faith. Remember that God is at work even behind the scenes. Often times, he wants to increase our faith and the faith of those involved through the process. Whether it is providing budget, making the right connections or opening doors, trust God with your dreams.

Let go of your dreams. Be willing to hold your hands open with your dreams and allow God to work in them. Remember that His plans and His ways are the best, even if we can’t understand it at the time. Take time and pray and ask God to give you His perspective on your dreams. Be open to going in another direction or waiting.

Help others. Whether you have a skill or a resource, pray about who you can partner with to help their dreams come true. It might be sitting down with them and helping them write a business strategy. It might be introducing them to friends or people at your church that have done something similar so they can gain wisdom or it might be helping fund their ministry. Ask God to show you how and who you can help. 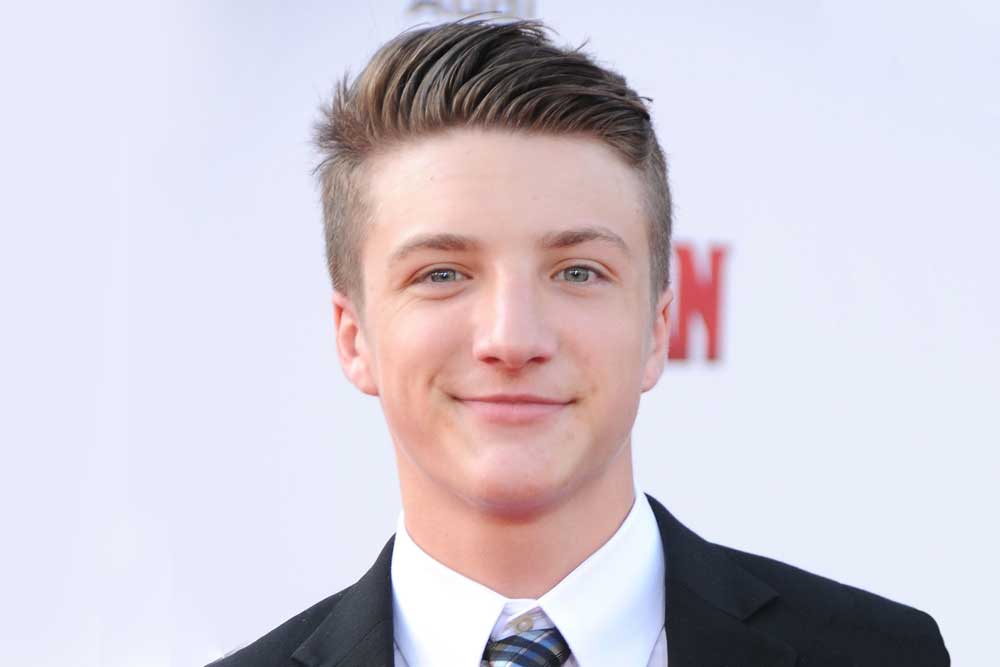 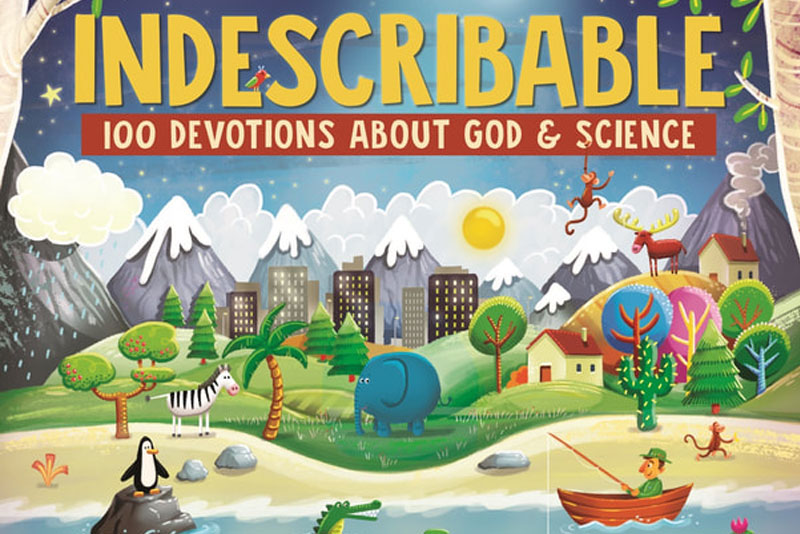 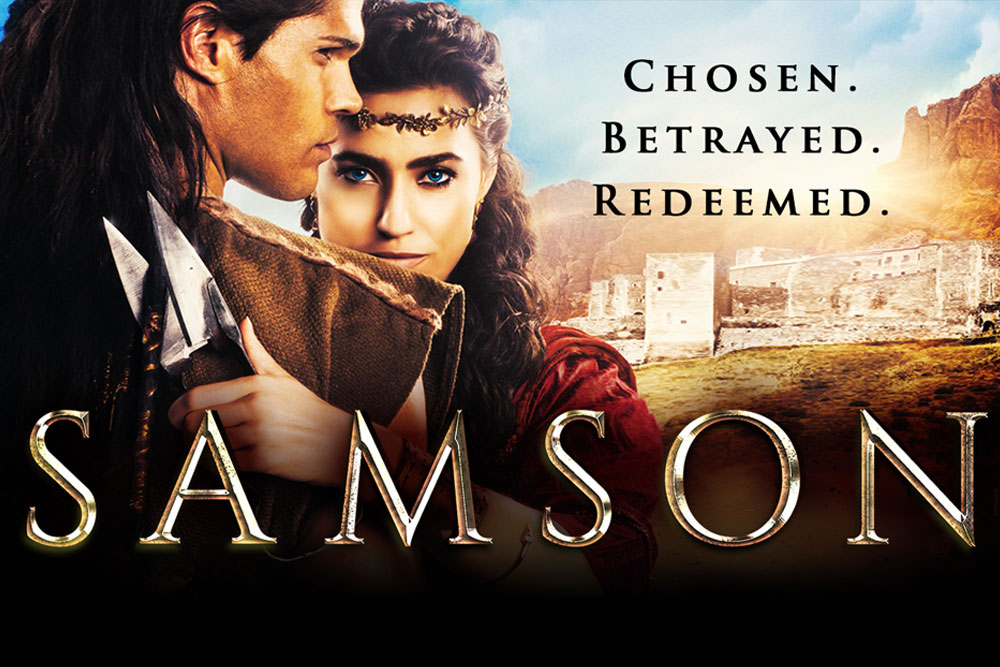 Millions are familiar with the biblical epic of Samson, the divinely empowered champion of Israel who finds himself torn between… 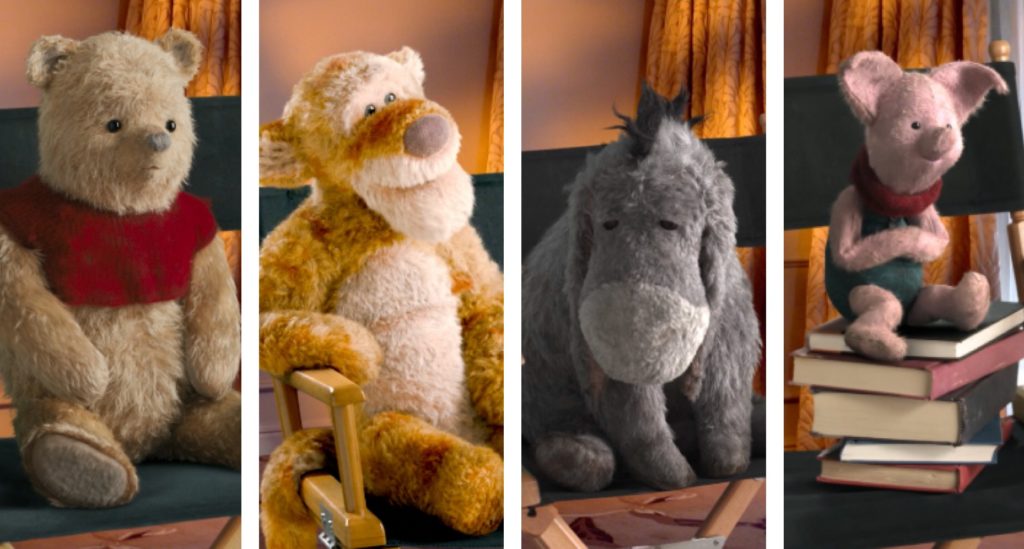 Winnie the Pooh and Friends