Risen Magazine: Talk about the premise of this prayer that gets answered, and then these two teenage girls swap bodies.

Alexandra Boylan: Yes. Switched is about two girls in high school. One’s the bully and one’s the girl that she bullies, and the girl that she bullies praise that the other girl would know what it’s like to walk a day in her shoes and they wake up switched. And they go on to find empathy and love and compassion for one another by actually having to live out each other’s life for a while.

RM: You wrote this movie with your sister, Andrea, and I understand that it was rooted a little bit in your upbringing. There’s some personal ties to it. Can you share a little bit about that?

AB: Yeah, so Andrea and I grew up in Massachusetts. We’re minister kids, PKs, and we actually both have very different bullying stories, but we were both bullied. I was bullied because I was in an affluent town, but because I was the minister’s kid, I would often have to go down to the basement of the church and pick through other people’s hand me downs. And then I would go to school and the kids would torment me. And I remember just thinking, if you guys could know what it’s like to walk a day in my shoes, it’s bad enough to have to go and pick through other people’s clothes and not get to go to the mall. And that was a big inspiration when we were coming up with, how do we really explain to people that we don’t know what anyone’s going through until we walk a day in their shoes?

And if we could, would it create a different perspective that would create empathy and love? And my sister talks a lot about being a minister’s kid, she felt like she was really misunderstood, what a judgment of angels live in your yard and you’re perfect. And then you’re like, I’m not perfect, I’m human. So we had a lot of great conversations about our experiences being bullied. And then, of course, bringing in cyber bullying, which is happening now into the film to speak into that for kids to understand the repercussions of, once you put something out there, you can’t take it back.

RM: The role that social media took within the interactions that we’re seeing amongst the girls and the family, talk about why it was so important and so central to the overall theme.

AB: Absolutely. And God’s timing is so perfect because this came out in 2020 when kids were even more locked down on their devices and cyber bullying was up. So we were so glad we had addressed this. When we were kids, I’m 41, when I was a kid, I went to school, I got made fun of, I went in the backyard, I cried and it flew over. But now kids can not get away from it. And I think it is so much actually easier to be cruel behind a computer screen when you don’t even see the face of the person that it impacts. Even if I did cry to the kids and they saw that and they were like, “Oh, I’m sorry, I hurt your feelings.” Now we don’t even have that anymore because kids are just bullying online and they don’t see the ripple effect that that has on that person’s life. And also it’s just too easy to spout out cruelty and not have to actually see what it does.

And the other thing is that we really want to address that people, once you put something on the internet, you can delete it, but it doesn’t mean somebody else didn’t screenshot it and share it. So we talk about that in the movie. She thinks she deleted it, but actually it’s still being shared all over the place. So you have a big responsibility that if you put something out there, you can never get it back. So we need to be really careful about what we say and do on social media, because it’s out there forever.

RM: I have to say John Schneider and Denise Richards were perfect, influencer parent casting, and the two leads, they just morphed into their roles too. So what was it like getting everyone on board?

AB: It was amazing. Everyone who read the script, we had incredible casting directors and people loved the script. People like Denise Richards came up to me day one on set and gave me a hug and thanked me for writing this. And she was like, “I have teen girls, and this is the message. This is the legacy I want to leave behind for them is to love one another. There’s so much bullying with my girls,” and girls bully very different than boys. And we wanted to address that in this film of how girls treat each other. And Denise really recognized that. John Schneider was bullied when he was a kid. And he talked about that on set. And he goes, “I really believe in this message that no one’s really addressing these issues in a way that’s fun.” So the kids can watch it like Mean Girls meets freaky Friday, but also walk away with a really important message.

And then we actually had casted two lead actresses, both from the Disney Channel movies a week before filming. And they literally both pulled out a week beforehand. And we were like, “Oh my gosh, what’s going on?” And we were praying. And then our casting director was like, “Don’t worry, we got this.” And we ended up finding Madeline and Maya. And it was the God thing. It really was, they were so amazing. Those girls, we casted them, we flew them out to Louisville, Kentucky, and they really, their spirits both inside and out represent our movie so well. And I was like, “God always removes people and brings in the right people.” And everyone who was involved in this was really in to win it and wanted to send a message of love to the world.

RM: Faith is woven throughout the whole film, of course, the umbrella theme of love your neighbor as yourself, but then we see prayer, we see youth group. Talk a little bit about incorporating that into the film in such an organic way.

AB: Thank you. I appreciate that. I really do. To me, it’s really important that we get kids to watch it, and they feel like it’s not like, “Oh, mom, shut this off.” It’s actually really fun. And we hear the kids watch it over and over. My hairdresser in Los Angeles, he said his kids have watched it 30 times. And they’re not even believers, but the message is so good. And we will get in there, because we do want to say that loving one another is great, but coming from the love of Jesus Christ is where our identity lies. And we can’t really look into ourselves to find anything. Our identity is in having Jesus Christ in our heart. And the Bible, the number one commandment is love the Lord, your God, with all your heart and all your mind and all your soul and love your neighbor as yourself.

And we were really excited to really bring in the yourself part, because I feel like growing up that was thrown aside in the faith world. It’s like, love everybody else. But if you don’t love yourself, how can you love somebody else? And that is the commandment in the Bible to love your neighbor as you love yourself. So it was really exciting to show kids that it’s okay to figure out how to love themselves with the root of the Lord first. And then they can take that love and shower it on to other people. 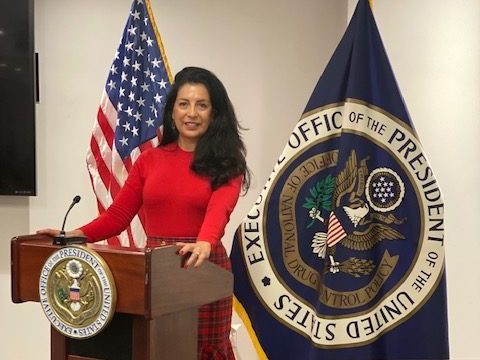 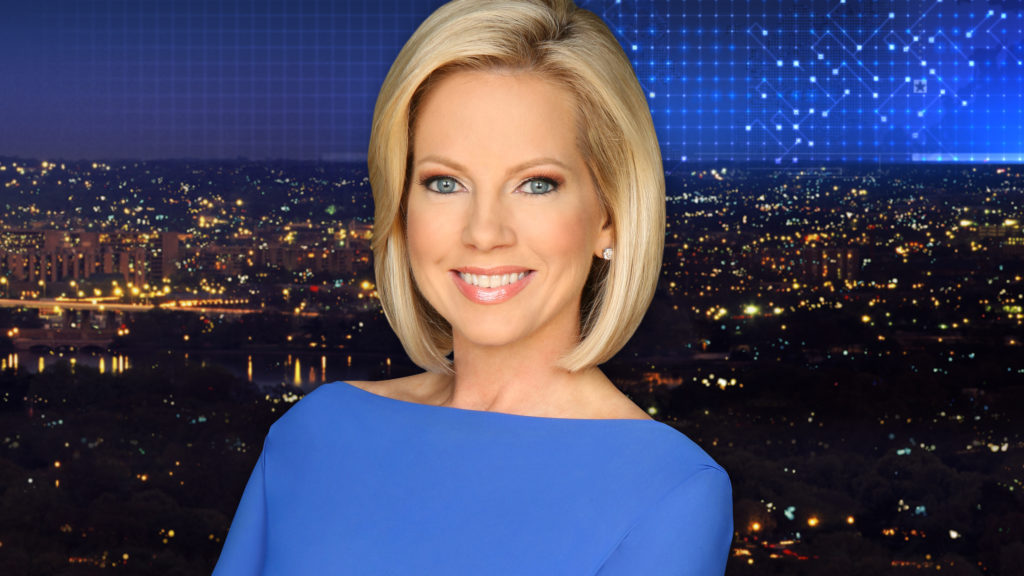 Interviewed for Risen Magazine Risen Magazine: For all Christians, there’s a time where your faith might be identified with your… 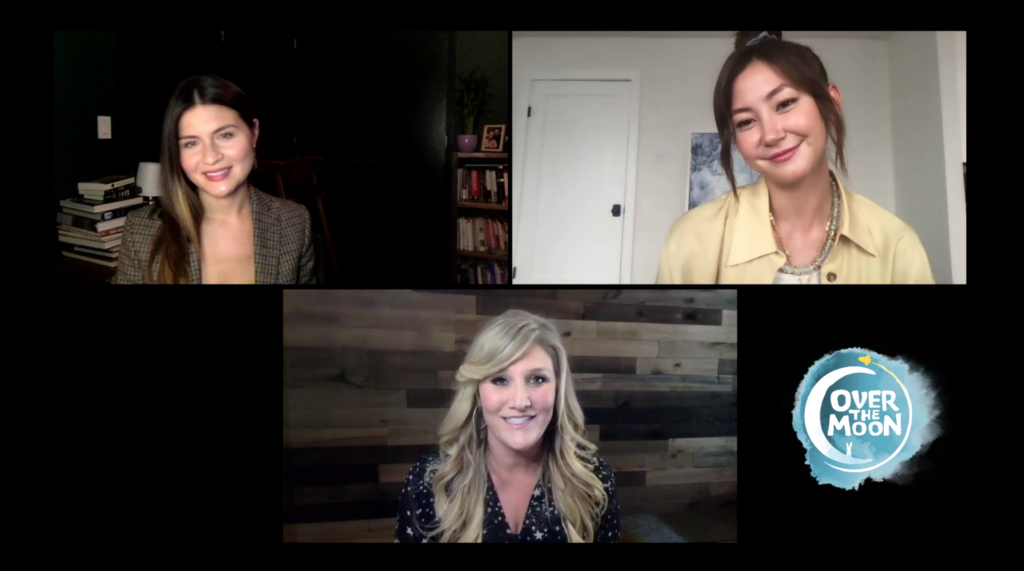 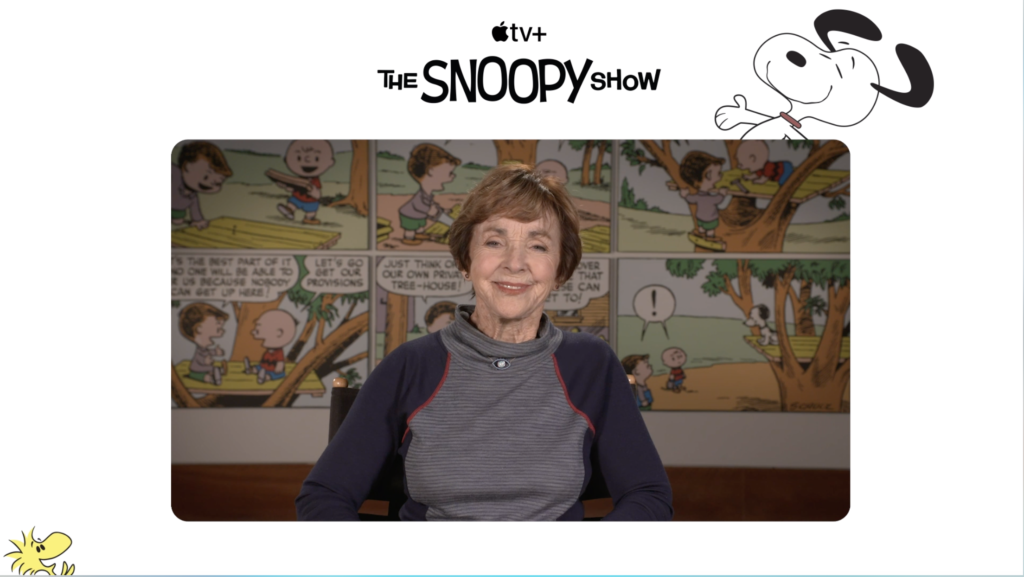 The world’s most iconic dog is ready for his close-up. Dive into new adventures with the happy-dancing, high-flying, big-dreaming beagle,… 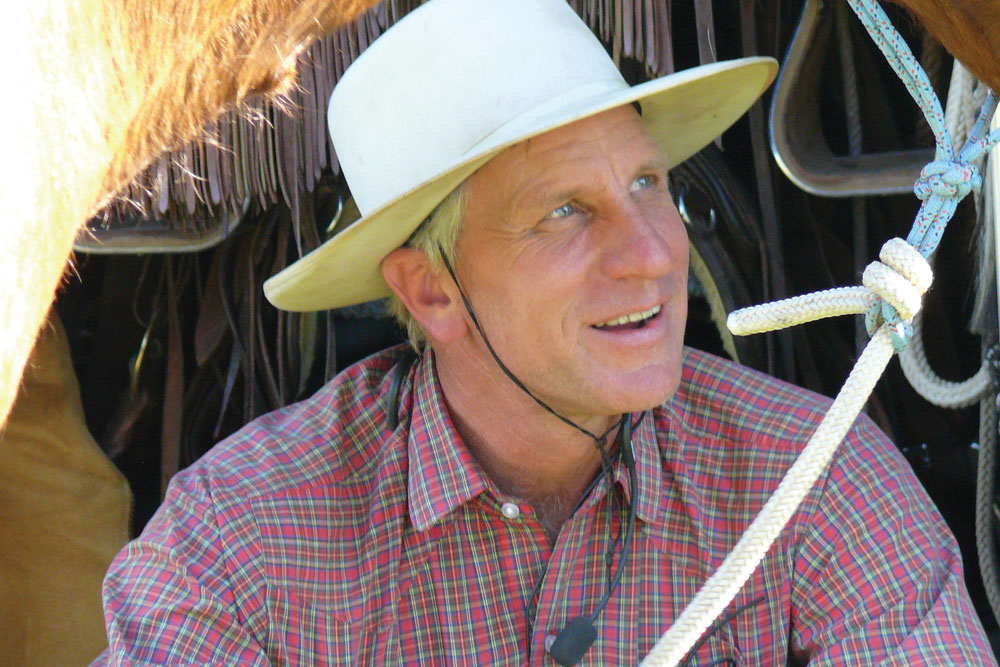 Buck Brannaman, the inspiration behind the book and film, The Horse Whisperer, is recognized worldwide for his uncanny abilities to… 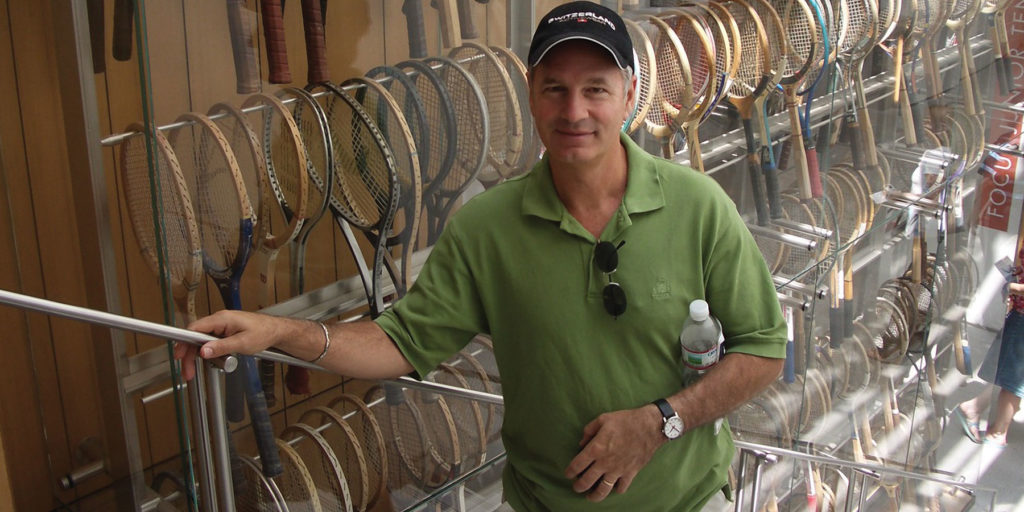 Helping Others Tell Their Story