As the hit reality television singing competition American Idol comes to an end, we will not only miss the funny auditions and talented singers, but we will also miss the stories of growth and overcoming hardship that many of the contestants faced. We had the opportunity to interview American Idol contestant, Danny Gokey three years ago. Gokey finished third, on season eight, and is often remembered for his journey getting to American Idol. Gokey had decided with his then wife Sophia to audition for the reality show. However, shortly before the audition process began, Sophia passed away. While Gokey would have liked to have had another year to wait to audition, he would have missed the cut-off age and not able to try-out the following year. So he decided to continue with the audition process. Of course Danny made the show and then proceeded to win over the hearts of the judges and voters through his incredible story and sound.

After American Idol, Gokey released his debut album, “My Best Days.” In 2015, he was nominated for GMA Dove Awards for both New Artist of the Year and Song of the Year for “Hope in Front of Me,” from his second album. Danny remarried and also has two kids. At the time that we sat down with Gokey, we talked about how he made the decision to audition for American Idol in spite of his first wife’s recent death and how his relationship with Christ grew from the experience.

“Actually it was the seventh season that I watched. My first wife was really into it and watched it all the tie, but I couldn’t because I was working a lot. I was doing praise and worship at two churches on Sundays and week nights, and drove a truck during the days. When we finally got a DVR and could record it, I got into it. It was during that time that Sophia [wife] and I agreed that I was going to go on it…it was going to be my chance.”

“I had made up my mind in February-March of that year [2008] to go for it. I talked to my pastor and other parishioners, because I was very committed there [the church]. He [pastor] gave me his blessing. We were ready to go and Sophia went into the hospital in the end of June and ended up passing away July 9, from surgery complications. So there I was, it was very unexpected. I was faced with a choice, do I go or not? Because you know, if I had another year to recuperate I would have done it, but at the time I was 28 years old and that was the cut-off age; but it was a good place for me to be and the show really helped me. Sophia passed away one month before the audition, which was on August 8th.”

And we know that in all things God works for the good of those who love him, who have been called according to his purpose. Romans 8:28

“I’m in a good spot in my life and it’s good to remind ourselves that [like in Romans 8:28] all things work together for the good. There is another verse, when God tells us that when he does give us a good land, and the house to build, remember him. Also David [in Bible]…one thing I love about David is found in Psalm 119 when he is desperate and asks God to help him love his commands. David stayed hungry and desperate…but even more so, you know [in the book of] Matthew it says, ‘Blessed are the pure in heart for they will see God.’ You know it doesn’t mean that God is going to appear visibly in front of you, although he can, but a person with a pure heart who stays humble can enjoy the good things in life that God gives him, more than a person who walks away from God. The person who stays humble, well that’s just a beautiful place to be and I really strive to stay pure and humble before God.”

Whether you have only seen one episode of American Idol or you have seen them all, stories like Danny Gokey’s are a good reminder of what God can do with our lives when we submit to him. God wants us to turn to him in our hard times. He wants to comfort us and oftentimes, He wants to use us and what we learned through the experience to help others.

Turn to God through your hardship. God does not promise that our life here on earth will be easy or without trials. Instead, he promises that he will never leave us or forsake us. He has given us the promise of his Holy Spirit and the fellowship of other Christians to get us through the hard times. Many of the Psalms are David’s earnest prayers to God when he is going through a trial. Read and reflect on them.

Share your story with others. Whether it is talking with a friend over coffee or encouraging a youth group, many times, God wants to use our story to help others. If you are not sure what to share, take time and pray and ask Him! The story doesn’t have to have a perfect ending. God will use you in your brokenness to accomplish his purposes.

Help a friend in need! All around us people are going through difficult times. From the death of a loved one to the loss of a job, we can be a witness for Christ to them through simple acts of service. Pray and ask God whom he wants you to help out. It can be making a meal, offering a ride or just sitting down and listening, God wants us to love others by serving them.

To read our entire interview with Danny Gokey click here 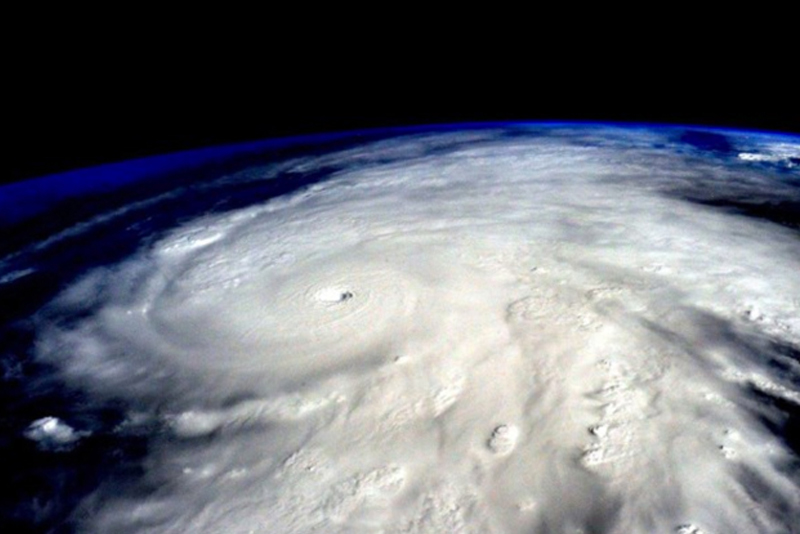 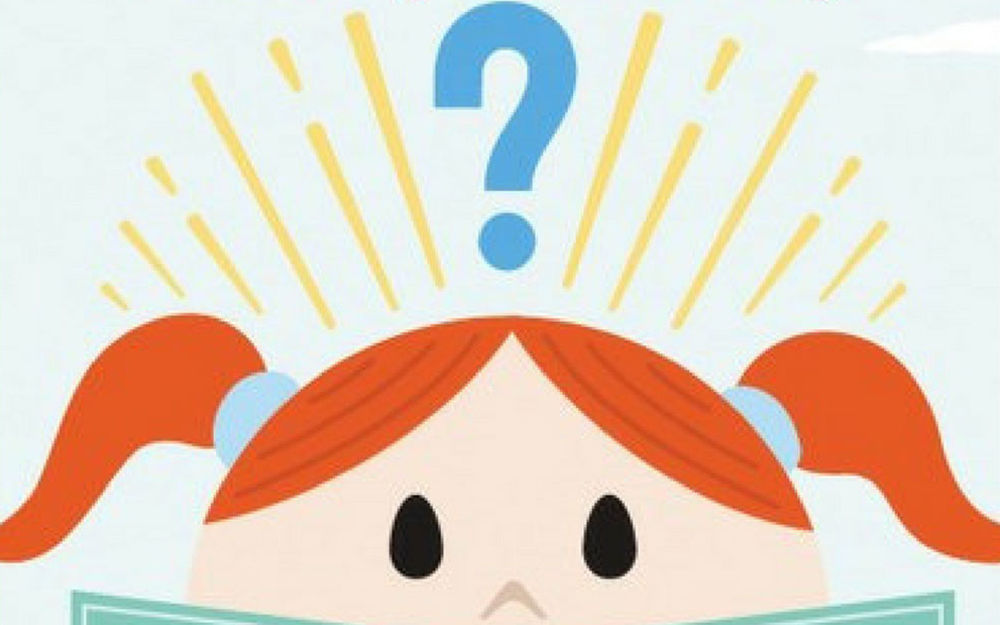 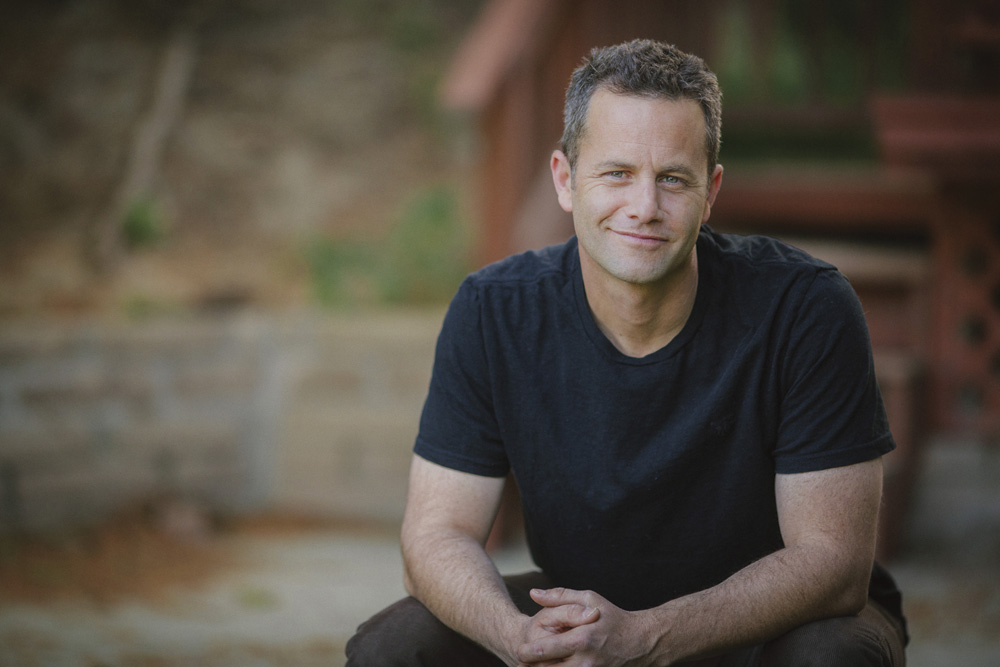 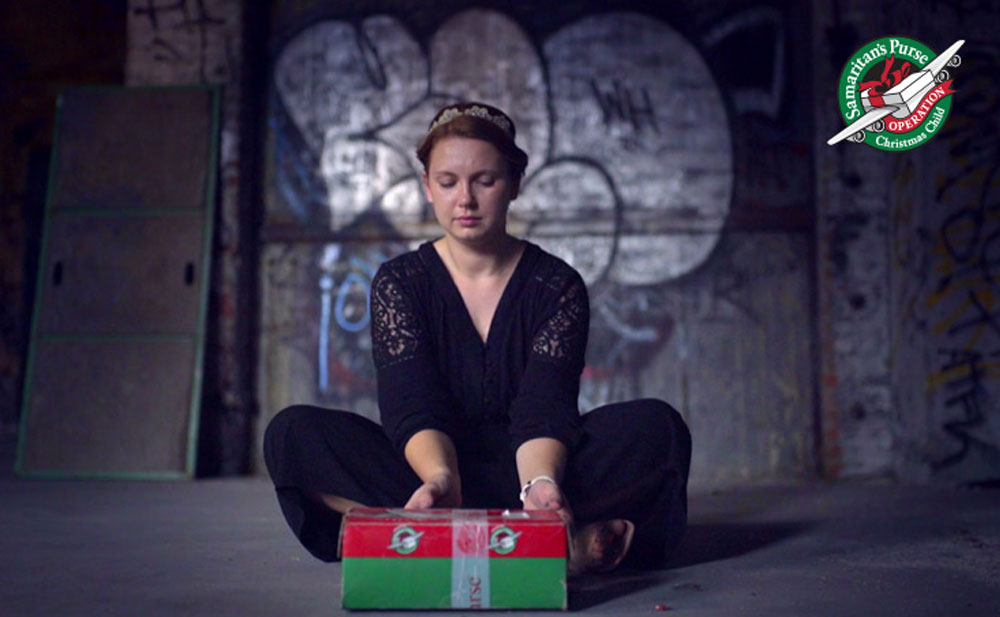