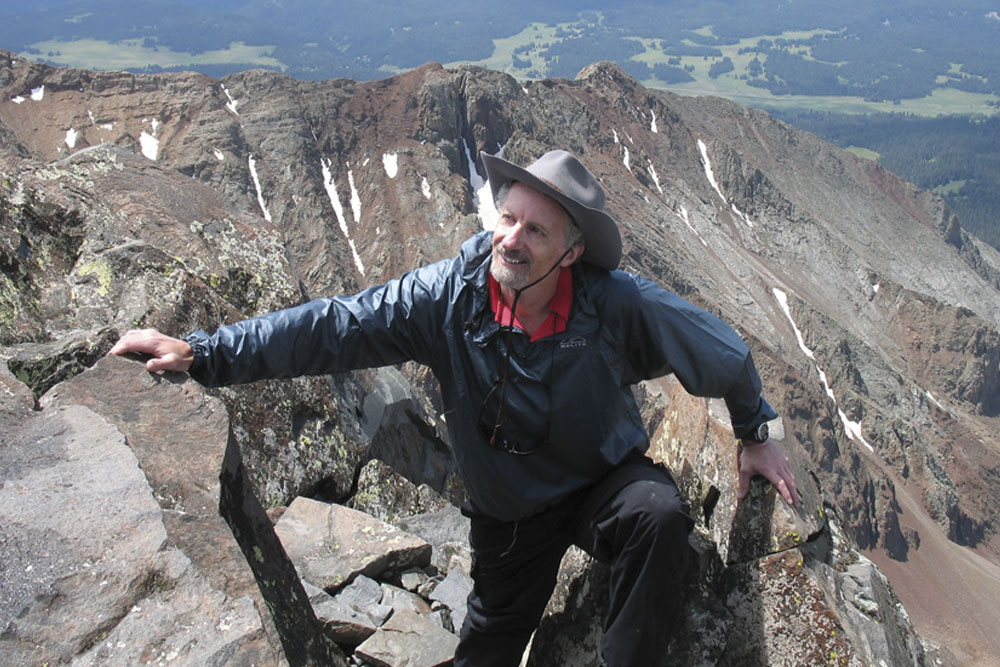 Director Brian Ivie shares how he became a Christian while making the film and how he first heard about Pastor... 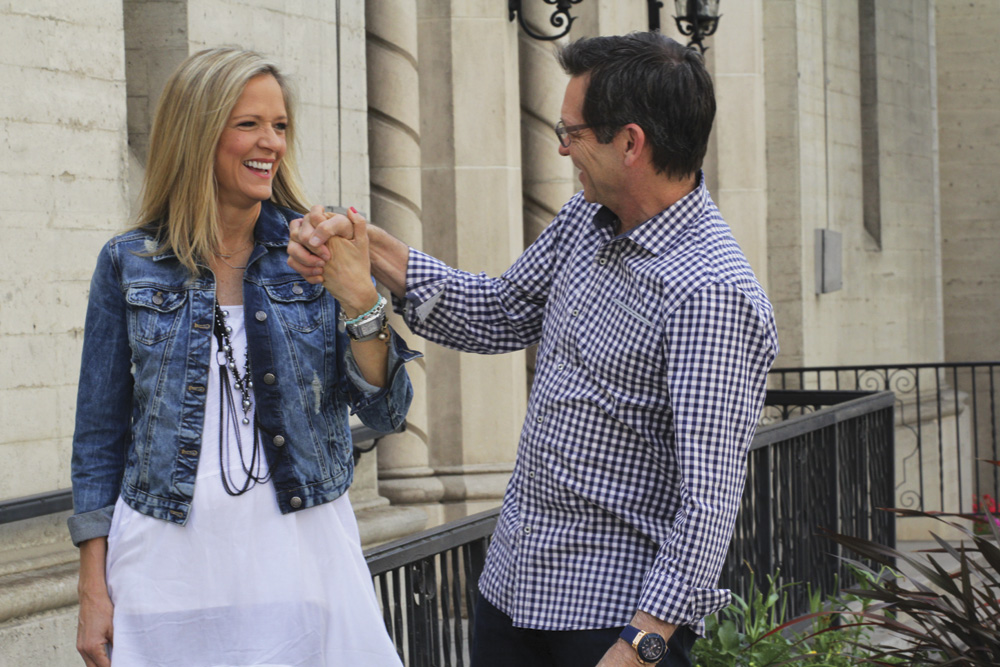 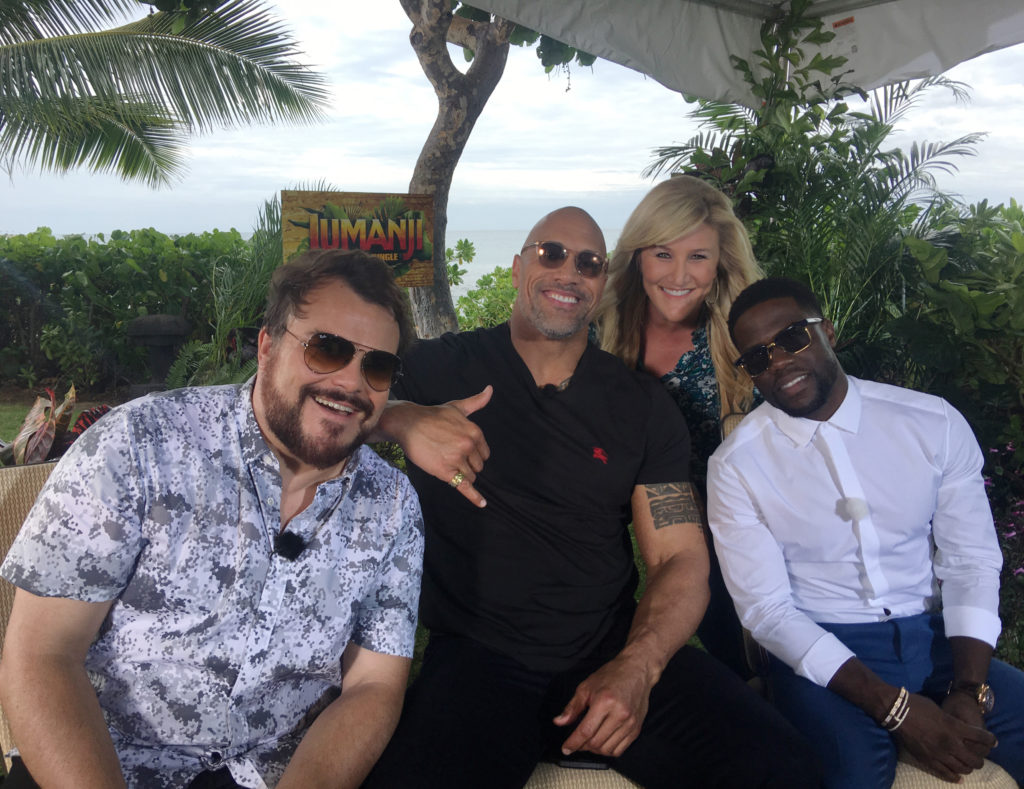