Baseball is America’s favorite past time. Whether you are an aspiring player or a fan, here are some fun ways to get outside and be active along with highlights from interviews with some of our favorite baseball players. We interviewed Yankee legend Bobby Richardson in 2015 and two-time Gold Glove winner, Adrian Gonazlez in 2011.

Head to the ball park with your friends and family. Whether it’s a professional team or minor league favorites a night cheering on the lock team can be lots of fun. Check with your church as many churches host a faith night at the ball park. This is a great opportunity to invite your friends or teammates that don’t know Christ out to an event where they can meet people have fun at the ball park. Often times some of the ball players will share their testimony after the game. Take time to talk about the message afterwards with the people that you invited.

Yankee legend, Bobby Richardson shares about how he lead Mickey Mantle to Christ.

“It started when Roger Maris had a battle with cancer at 51 years of age. His wife called and asked if I would represent the Yankees and speak at his funeral in Fargo, North Dakota. I was able to lead him to the Lord before he died, and his wife and son. Mickey sat down by me after the funeral. He was a pallbearer and had been drinking a bit and he said, “I want you to have my funeral.” He wasn’t going to church at the time.

I remember I had a friend that was a pastor in Minneapolis. Tony Kubek and I were scheduled to go to his church and then fly back in to try and make batting practice so we said to Mickey, “Mickey, we’re going to church tomorrow, would you like to come with us?” He said, “I sure would.” He was all dressed and ready and I said, “Mickey because you are here we are going to have to leave a little bit early. When the pastor gets to that point where there are three minutes left, we are going to have to walk out so you can beat the crowd.” Well as soon as we started to walk out the pastor cut it off and came running out. He said, “I want pictures for my son with Mickey.” So we were late coming back and I remember Red Barber was broadcasting and he said, “Why don’t we start having devotions right here in the clubhouse? I’m a lay leader with the Methodist church and I’ll be glad to lead them.” So that was kind of the start of baseball chapel. And now every team has baseball chapel.

Mickey heard the Gospel a lot, from a lot of different people. God was working in different ways. But every time after Roger’s funeral when I saw Mickey he said, “Don’t forget, you are to have my funeral.” Then there was a poignant interview on television where Bob Costas interviewed Mickey and he said, “I’ve been through Betty Ford [Drug and Alcohol Abuse Treatment Center] and I don’t drink anymore.” It took so much courage for him to stand in front of a national audience and say that. He said, “I’m no hero, I haven’t been a good husband, or father…” but he went on to say, “I still have a void.” People were praying all over because this was during the final years right before he died.

Mickey had a liver transplant and was really feeling horrible and they [doctors] had checked him for cancer, but it was [appeared as only] a little dot and they didn’t catch it. So when they gave him the medication to keep his body from rejecting the liver it wasn’t good. I’m not exactly sure what happened, but it was during that time that Mickey called Betsy and me about five in the morning in our hotel room in Dallas and Betsy answered the phone and Mickey said, “Betsy, I’m really hurting. I want Bobby to pray for me.” We did pray and I used this verse, Philippians 4:5-7, “Delight yourself in God, yes, find your joy in him at all times. Have a reputation for gentleness, and never forget the nearness of your Lord. Don’t worry over anything whatever; tell God every detail of your needs in earnest and thankful prayer, and the peace of God which transcends human understanding, will keep constant guard over your hearts and minds as they rest in Christ Jesus.”

Betsy went out and spent the next two days with Merlyn [Mickey’s wife] while Mickey and I talked and as I left he said, “Now don’t forget you are to have my funeral.” Some two to three weeks later the call came and he had taken a turn for the worse and the family wanted Betsy and me to be there with him. Immediately, we were on a plane flying to Dallas. One more time I wanted to be bold in my witness, because I wanted him to spend eternity with me. When the plane landed I dropped Betsy off at the home and when I got to Baylor Medical Center where he was, he had a smile on his face and a couple of teammates had just left and he said, “I can’t wait to tell you this, I want you to know I’m a Christian, I’ve accepted Christ as my Savior.”

I remember crying a little bit and saying, “Mickey let me go over it with you just to make sure you understand it.” I went over God’s plan of salvation: that He loves us, sent His Son the Lord Jesus to shed His precious blood, and promised in His Word that if we would repent and receive Him as Savior, we might have everlasting life. He said, “That’s just what I’ve done.” Well, I couldn’t wait to get back to the home where we were staying and share that with Betsy. We then went back to the hospital together and when Mickey saw Betsy he said, “Let me get comfortable.” And with IV’s in both arms, he reclined his bed and she knelt down next to him and shared her testimony of how she had come to know Christ and then she asked Mickey the question, “If our Holy God was here today and He were to ask you the question, ‘Why should I let you into Heaven?’ What would you say?” And he paused for a little bit, but then answered the question by quoting John 3:16 “For God so loved the world that He gave His only begotten Son that whosoever believeth in Him shall not perish but have everlasting life.” And he told the doctors he was ready and he had a real peace.

And then I had the humbling experience of having his service. We had to make all the arrangements including finding the church.”

“Whatever you do, work at it with all your heart, as working for the Lord, not for human masters, 24 since you know that you will receive an inheritance from the Lord as a reward. It is the Lord Christ you are serving.” Colossians 3:23-24

You don’t have to be a professional baseball player to enjoy a game of catch. Grab your mitt and a friend and go out in your backyard or to the park. As you play catch ask them about their day or how their summer is going. If you’re watching a game at home take a break between innings or during the seventh inning stretch to play catch. If you’re feeling more active and have a group of people it can be fun to play a whiffle ball game or running bases.

Adrian Gonzalez shared how they pursue Christ in their marriage and family.

“We are always living for the Lord. Everything we do is based on what we learn from the Bible and through Bible teachings. Respect and honor. We’ve got to love each other. For me, I have to love her like Christ loved the church. And she is going to take that love and affection and send it back towards me. We look towards Christ to make each other happy, not each other. We try to live as holy as we can each and every day.”

To read our entire interviews with Bobby Richardson and Adrian Gonzalez, click here. 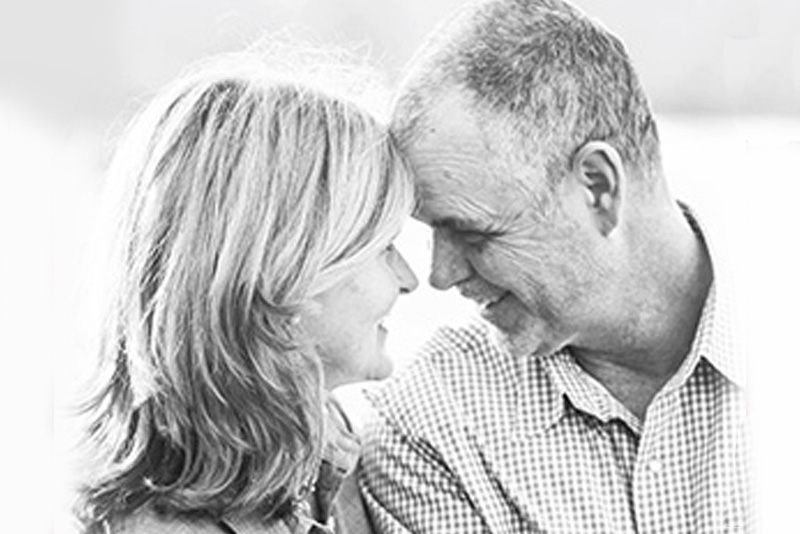 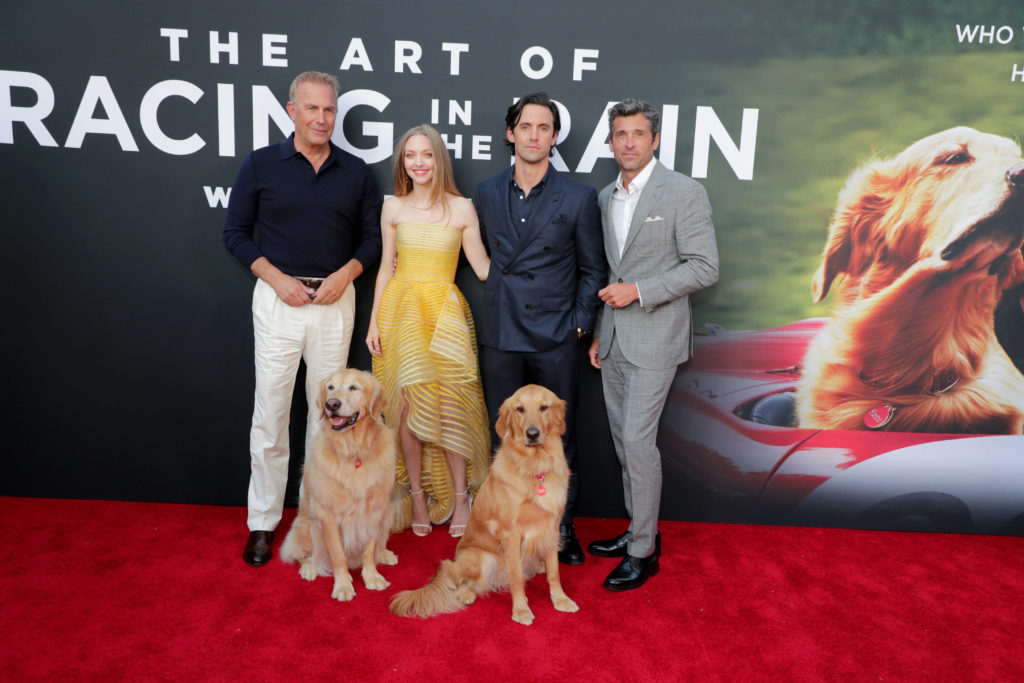