Cory “Nasty” Nastazio is a BMX legend known for being a showman. After a ten-year absence, he has returned to the X Games roster and is the oldest competitor on the roster at 38. He has one silver medal in nine appearances and in addition to competing he has also starred in VH1’s “X Life.” We interviewed Nastazio in 2006 and talked with him about the meaning behind his tattoos and how his life changed after a near death experience.

Nastazio shares the meaning behind his tattoos.

“This is Mother Mary [points out tattoo]. I was never too religious. I’ve always had the Lord that I talk to in my life, but I don’t believe in the same guy everybody’s talking about. Maybe it is the same guy but I don’t go to church and I kind of have a personal one-on-one with Him. He respects that, and we understand each other. Back to that, Mother Mary got put on me after I hit a tree. The tattoo on my neck also came after I hit a tree and it says, ‘Blessed.’ I hit that tree at 70, no seatbelt, car crushed like a Coke can. I was in a coma for two weeks. If it wasn’t for the Lord, or my sacred angel, there’s no reason I could do what I’m doing, let alone have a brain that can actually think halfway decently. That was taken away from me…”

Nastazio reflects on when he was in a coma after an accident that almost took his life and how it changed him.

“Nope, lost it. Talk about an out-of-body experience. Talk about a memory and a feeling. It was two weeks in my life that I will never know what happened. It’s a piece of my life is gone. God and Jesus had a conversation. Jesus said, ‘God, Nasty’s here, what do we do with him; he hit a tree.’ And God said, ‘He’s not ready, he’s a tough kid, put him back.’ I didn’t hear that conversation word-for-word, but I will tell you this, I don’t remember the accident, I don’t remember anything, but I remember a higher power, out of my hands, discussing what they were going to do with me…It was in my blood. It’s like somebody telling you what happened, without hearing it. I mean, that’s what happened…Yeah, I felt it and nobody will know what I’m talking about unless they’ve been there themselves. It’s so remarkable, there’s nothing…Now it’s just a memory. Two years later I’m riding better than I ever have, got my head on my shoulders, more focused than ever. It put me in my spot, and helped me see that I’m privileged to carry on my career after that nearly fatal accident. They called my accident fatal, done, he’s dead. I look at my life so much differently. Now my baby’s here. I wouldn’t have had a kid., nothing would have fallen into place. They say there’s a wall you run into at the end of your time. Well, I hit it, and God gave me another chance. I recognized it and got back on the right road…”

Go big! Whether it’s a decision that you’re contemplating, sharing your faith, or trying something new, remember that we serve a big God. God wants us to put our trust in Him. When He asks us to take a step of faith and do something even when it might seem impossible. Take time this week to reflect on stories in the Bible where God had people step out in faith. The story of Joshua is a great place to start.

Thank God! Take time this week to thank God for what He has done in your life. Write out a thank you prayer letter to God. Maybe he saved you from a near-death experience or delivered you from a difficult situation. God wants to use those trials and challenges to draw you closer to Him and to help encourage others. There are people in your life that need encouragement in their faith from what God has done in your life. Ask God to show you who He wants you to share your story with. It could be a friend, co-worker or even a group of people. 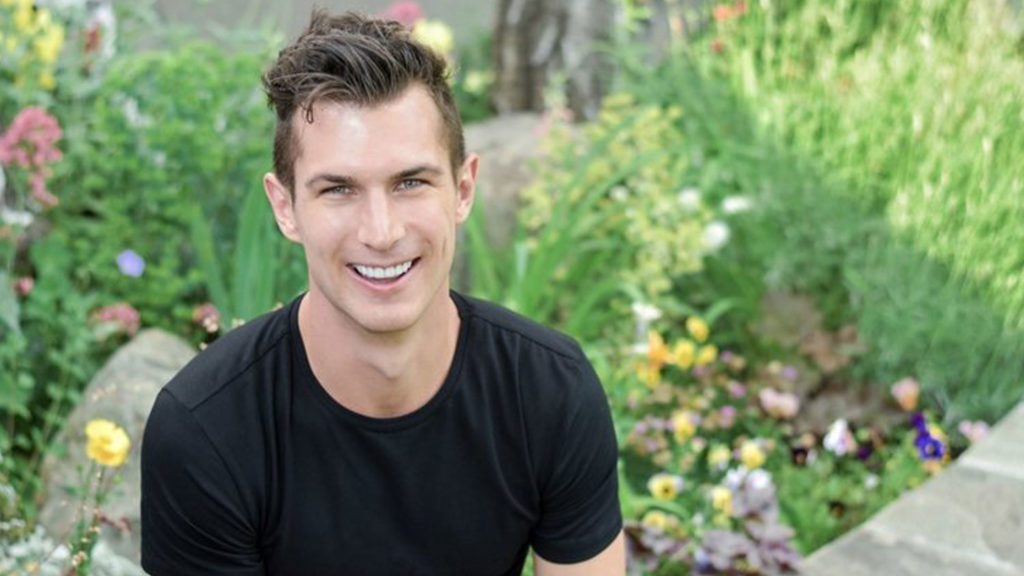 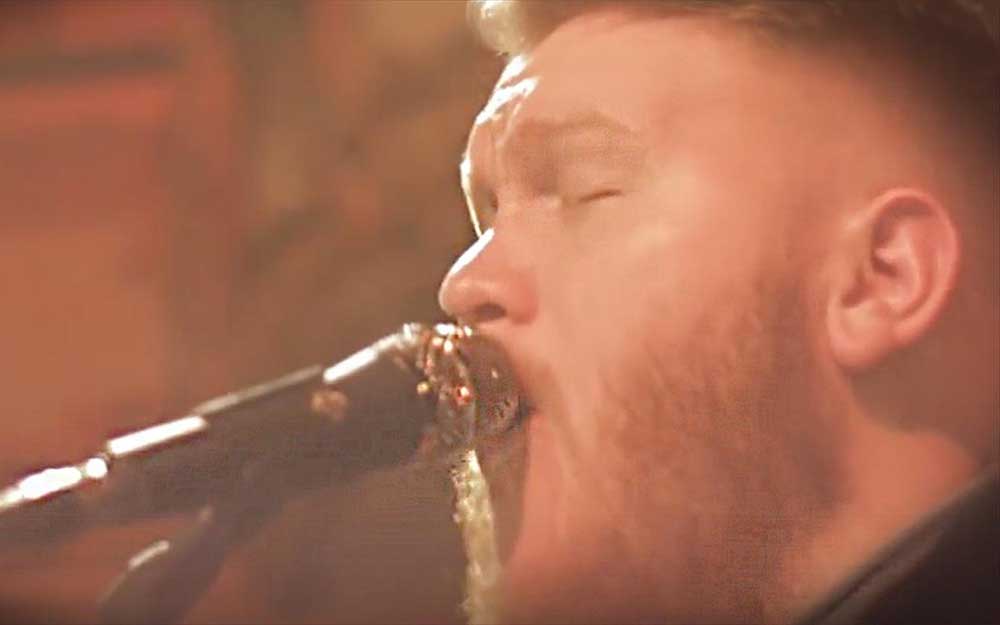 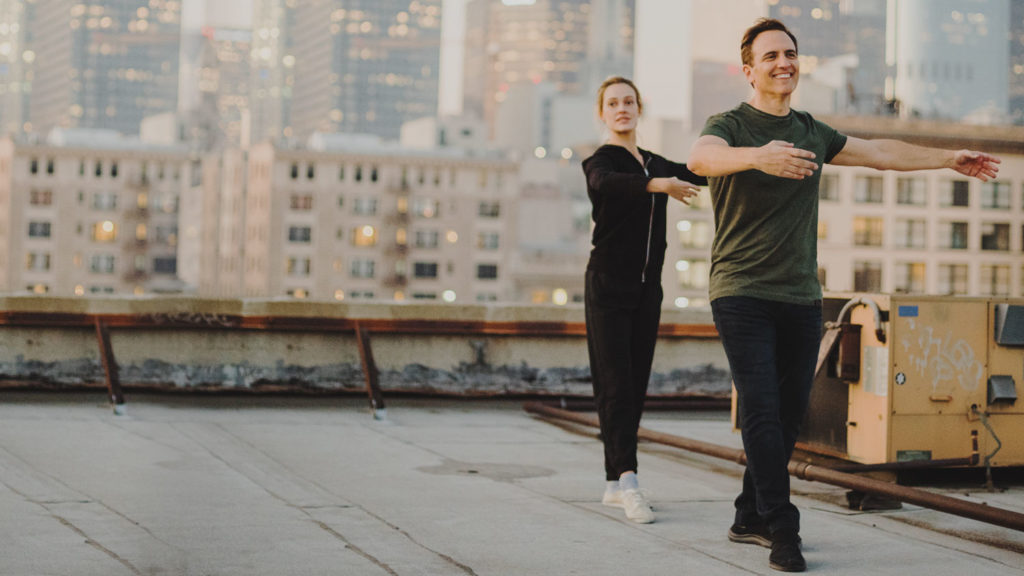 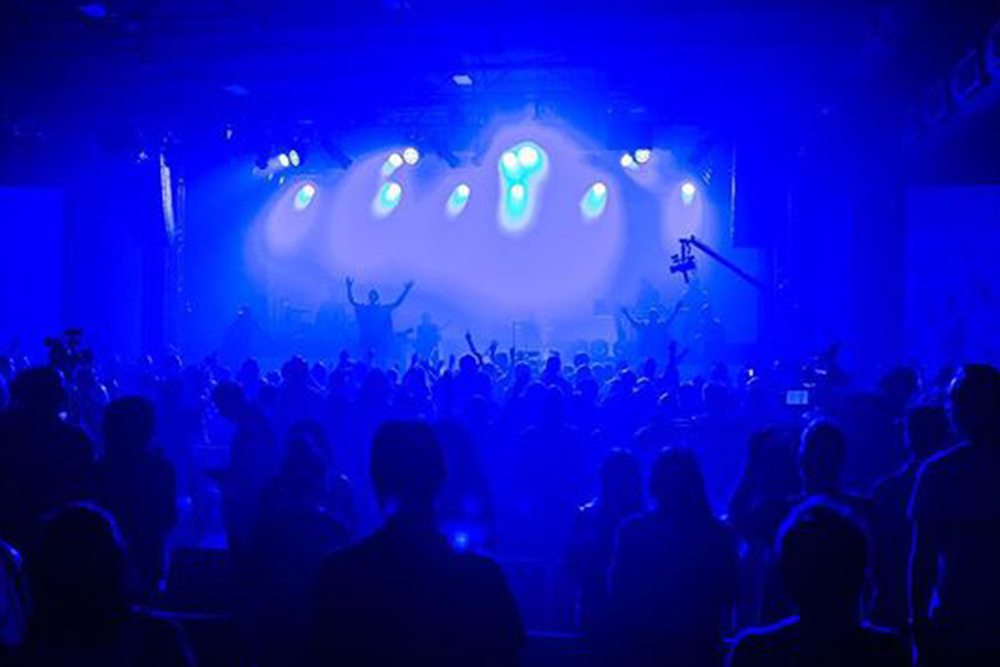