It seems that living out the “American Dream” is an elusive pursuit currently for many people.  But what do you do if you’re an Englishman, from a small town, with your own American dream to play music in…well…America?  Rising British pop singer, Lee MacDougall, is finding the answer through relentless touring, playing festivals before the likes of Bon Jovi, cultivating diehard fan support and singing catchy songs that appeal to all music fans.  Oh and by the way, he’s doing this without major label support or radio airplay.

Risen Magazine: When did you know that music wasn’t just a hobby, but a life passion you could pursue?
Lee MacDougall: Well I always believed in what I was doing, but I guess the real stamp of confirmation came when I first started sending out demos to labels in England. Up until that point, I’m sure I was like every 16-year-old who thinks he’s great, singing and playing guitar, and becoming the next Jimi Hendrix. When I sent out my first demos I got a really strong response from people in the industry and I had some really good meetings. A couple of weeks later I found myself in London recording studios. When those people started paying close attention to what I was doing, it in turn gave me more confidence because I knew that I must be doing something right.

Risen Magazine: Touring can be quite a wild ride with audiences of vastly different sizes. How do you maintain perspective with all the highs and lows?
Lee MacDougall: That’s really hard actually. At this stage, music for me is quite a funny game. One night can literally be a festival with 20,000 people and then the next I can literally be playing to 12 people in Pittsburgh. I guess if I was a lot further down the line, the smaller gigs would hit me a bit harder, but the reality is whenever I’m singing, it’s a big show. I mean I don’t even have a single on the radio! I don’t get too down when it’s an off night and there aren’t too many people at a gig because why should there be, you know? I’m at the point where it’s word-of-mouth and it takes “buzz building” and I’m pretty realistic in my aspirations. There’s no such thing as an overnight success.

Risen Magazine: You’ve been on seven different tours around the world in just the past year; what in your background has prepared you for that type of rigorous schedule, lifestyle, and such?
Lee MacDougall: Nothing really! I guess that I just wanted it for so long that when it did happen, I just threw myself head first into it and nothing was going to slow me down or stop me. I guess coming from Grimsby [a port city in Lincolnshire, England] and moving to London – well there’s not a lot more that can test you than doing something like that. Once I got to London and settled in, I was already in that nomadic mindset; so being in L.A. or Atlanta or wherever, it’s kind of the same mindset for me as when I’m in London. It all feels kind of temporary at the minute because I’m constantly on the move.

Risen Magazine: What inspires you the most in life and in your work?
Lee MacDougall: Probably my family because I want to make them proud of me and proud of what I’m doing. They’ve always given me their full support and my number one aim has always been to repay the faith they’ve shown in me. But also, a lot of fans inspire me. Sometimes if I’m having a bad day, I’ll receive a letter from someone saying nice things about my songs and that definitely lifts me up and makes me want to jump back in and keep writing.

Risen Magazine: The love songs and the break-up songs seem to get the most attention, but you also write about some pretty serious topics like crime and domestic violence. What is your inspiration to write those songs?
Lee MacDougall:I just think that it’s all well and good writing pop music, but it’s nice if you can touch people and have songs that have a bit more gravitas. I mean primarily what I write is sing-along pop but that wouldn’t keep me entertained, just writing an album of 12 songs of happy-go-lucky sing-alongs. I like to have a few thoughtful moments in there as well. When you’re playing music and you’ve got an audience, then it’s a chance not many people have. There’s a chance that other people are actually going to listen and maybe pay attention to what you have to say. It’s nice to use those three minutes to say something thought provoking, something with a bit more weight…without getting on my high horse! 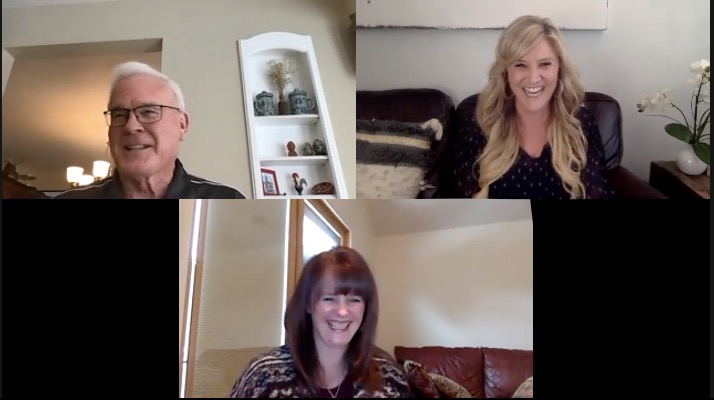 The House That Rob Built: 21 Time Conference Coach of the Year, Rob Selvig

He spent 38 years as the University of Montana’s Lady Griz basketball coach and in that time, Robin Selvig had… 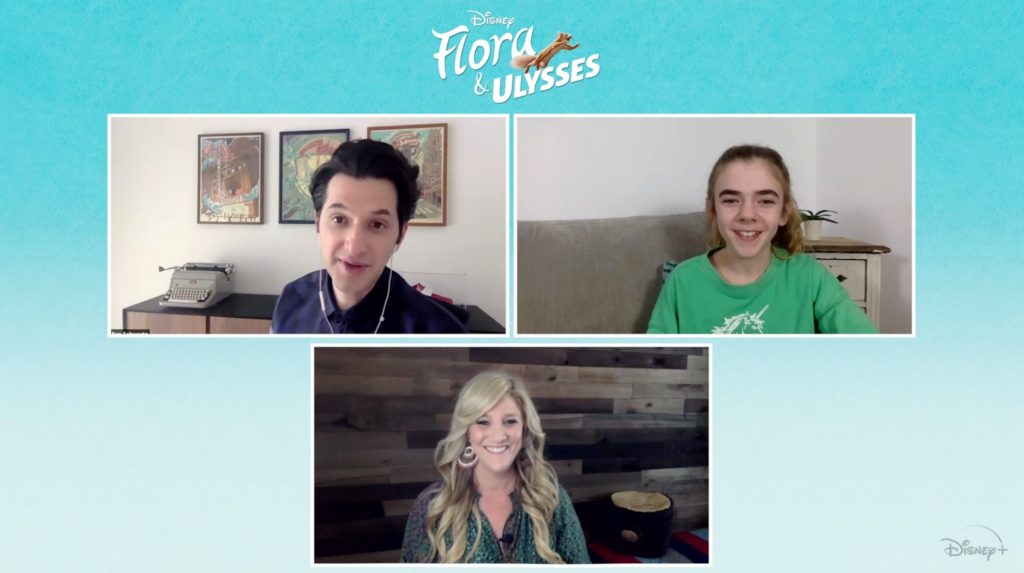 . “It’s easier to draw a superhero, than to be one.” — George Buckman Just one of the many lines…