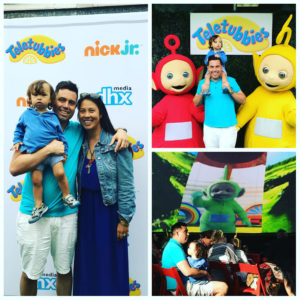 Sesame Street, The Muppets, Barney, Thomas the Train, Mr. Rodgers, and Teletubbies are all iconic childhood television programs. While each generation has one that they are more familiar with, all of the characters are recognizable. Risen writer Mei Ling Nazar and her family were guests at the recent launch party for the Teletubbies.

The colorful characters, Tinky Winky, Dipsy, Laa-Laa and Po are making their return to the Nick Jr. channel. We were able to get a sneak peek of one of the new episodes. The new series will feature 60 twelve-minute episodes with the same iconic characters, Tinky, Winky, Dipsy, Laa-Laa and Po and is geared for preschool-aged viewers. While the characters haven’t changed, the visual elements have been updated. The Teletubbies also received some updates including Touch Screen Tummies, a Tubby Phone smartphone and the twirling, whirling Tubby Custard ride. The Teletubbies’ tummies will broadcast live action films, shot from a child’s perspective.

One of the highlights of the launch party was watching the kids interact with the Teletubby characters. The kids danced, hugged and giggled. While the older kids waited their turn in line, the younger kids didn’t quite understand the concept. They just kept running to the front of the line to hug their favorite character. They didn’t care that others were waiting in line to take their picture or meet the characters. It was a good example of having reckless abandon. For many who come to Christ, their initial experience is filled with similar excitement. They are passionate about telling others about sharing their faith, spend hours reading the Bible and praying. But as time goes on, that passion is often lost. Just like the kids that didn’t care about the line, God wants us to have faith like a child as we pursue Him.

“He called a little child to him, and placed the child among them. And he said: “Truly I tell you, unless you change and become like little children, you will never enter the kingdom of heaven. Therefore, whoever takes the lowly position of this child is the greatest in the kingdom of heaven. And whoever welcomes one such child in my name welcomes me.” Matthew 18:2-5

While we were watching the Teletubbies on the 360-screen, the younger crowd watched in amazement as the characters filled the sky dome above them. Their eyes were glued on the screen. Even when the episode ended, they did not want to get up and leave. God wants us to have that same awe and wonder for Him. Instead of rushing out the door in the morning, He wants us to spend time with Him. He wants to tell us how much He loves us, give us encouragement for our day and direction for our circumstances. He wants us to fix our eyes on Him and wait in eager expectation for what He is going to do next in our lives.

Whether it is Sesame Street, Teletubbies, Mr. Rodgers, Muppets, Barney or Thomas the Train, it is a good reminder to have faith like a child. We pray that God would renew the joy of your relationship with Him!

Run to God! Take time this week to regain that love that you had when you first met Christ. Ask the Holy Spirit to remind you of what that looked like. Whether it is taking more time to pray and read the Bible or worshipping Him, set aside time to spend with Him. Talk with your friends or small group about what their experience was when they first came to Christ. Encourage each other this week to return to your first love.

Have faith like a child. Slow down and watch how the kids around you enjoy life. Whether it is your own kids, the neighbors’ kids or the ones in Sunday School class, observe their joy, their excitement and love for life. God wants us to have that same faith and joy. Ask questions. Dance when you worship. Sing at the top of your lungs. Have the type of faith that doesn’t care what others think. Take time to pray and ask God what is holding you back from experiencing that. If there is something that has broken that relationship from being your first love, ask God to restore that relationship.

Get in awe of God. It isn’t hard to be in awe of the Creator of the Universe. The hard part is making time to sit in awe. We often see a breath-taking sunset only to rush on to the next thing. Take time this week to enjoy God’s creation. If you are an early riser, read your Bible and pray as the sunrises. If you aren’t moving that early, take your family to watch the sunset and share what you are thankful for. Sit under the stars with your small group and sing worship songs. Write down things characteristics of God that you see in the creation around you.

Fans can look forward to new episodes daily throughout June. For fans wanting to catch some of the classic episodes they will be available on NOGGIN, Nickelodeon’s video subscription service. 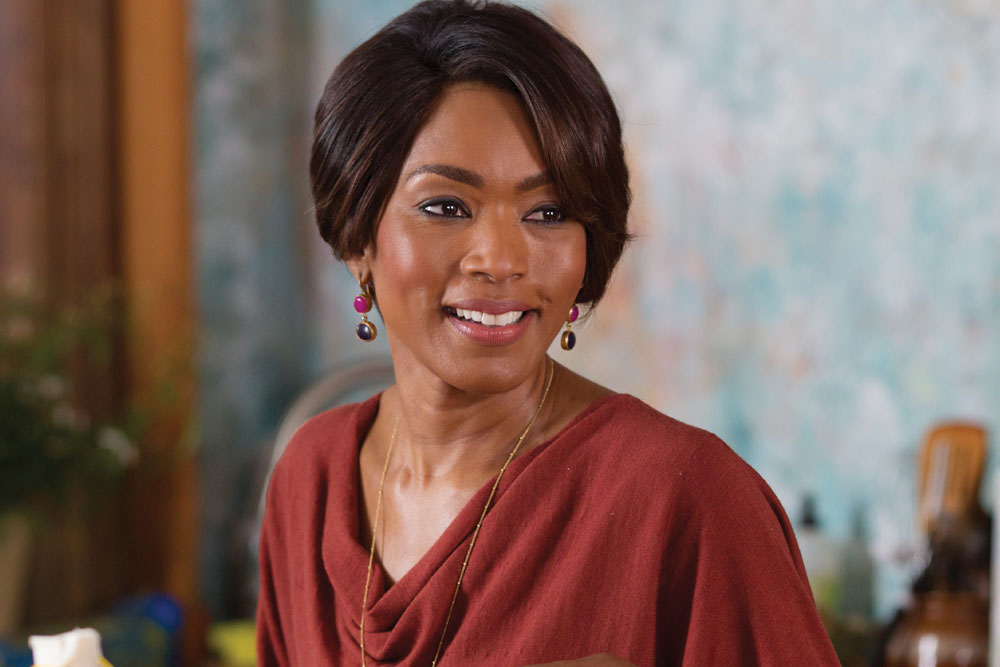 The Prayers of a Mom with Angela Bassett

Angela Bassett shares how she tries to live out her faith, how she prays for her kids, and what to... 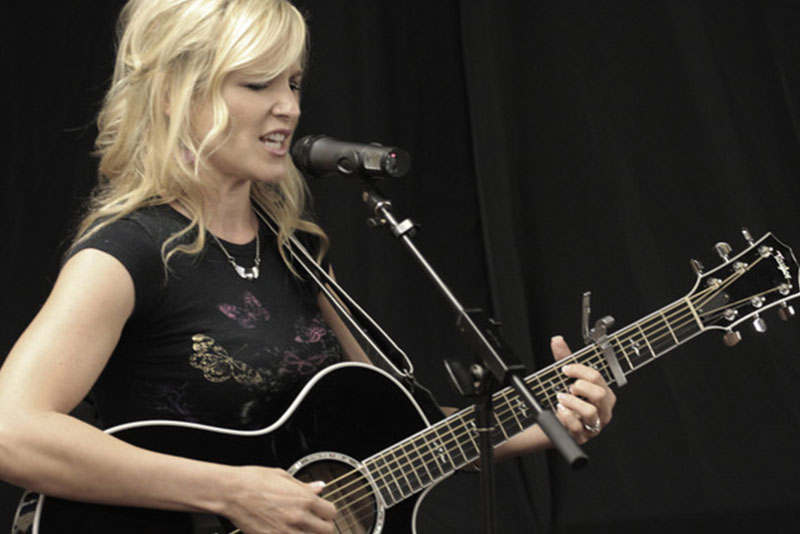 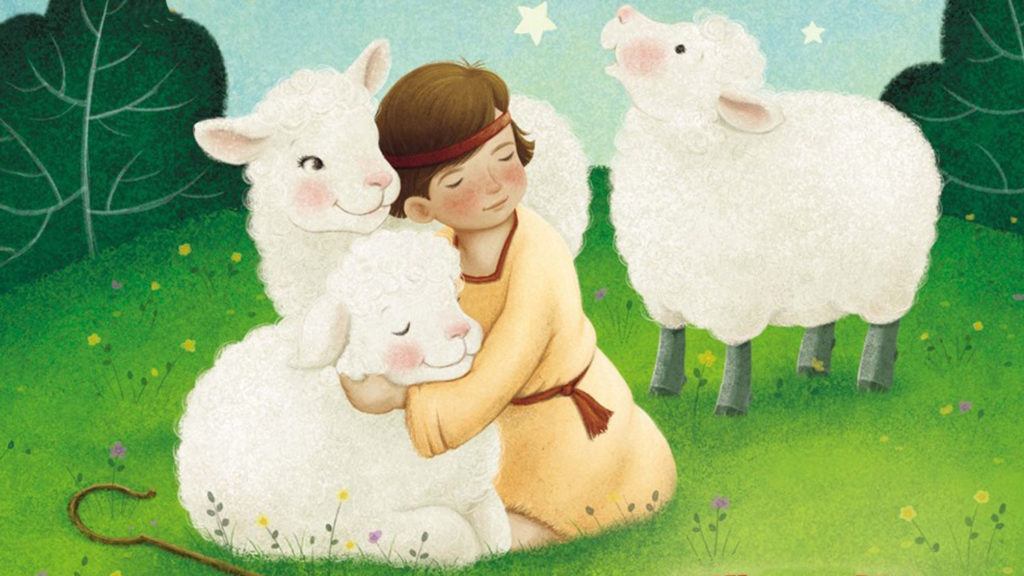 Bedtime can be challenging whether you are young or old. For adults, our minds are often swirling with things we…