While many actors spend months studying and preparing for their role so that they can identify with a storyline, actor Danny Trejo experienced many of the things that he would later play in his roles. Trejo was in-and-out of the California prison system for the better part of the decade. He has played the bad guy or perceived bad guy in more than 100 films. Trejo would make parole and become a drug counselor to teens. We interviewed Trejo in 2006 and talked to him about how he decided to stop taking drugs and why it is important for people from all backgrounds to be a role model for the youth.

Trejo reflects on how he decided to take drugs and alcohol out of his life.

“It was May 5, 1968. There was a softball game going on (where one of the teams from the outside) one day when I was in prison and a fight broke out. It was alleged that [a few other guys and I] attacked a free person, hit Lieutenant Gibbons in the head with a rock and [busted up the coach of the outside team]. Those were all three gas chamber offenses for drawing blood. So we went into the hold. I was in the hold, and someone had written in feces, ‘God sucks’ on the wall. And I thought, ‘This is what my life has come to.’ I knew in my heart that I wasn’t a bad person, but something’s wrong here…So I remember saying, ‘God if you’re there, everything is going to be okay. If you’re not, I’m screwed.’ That was it. That was my prayer. From that day forward, I took alcohol and drugs out of my life. I think that is one of the biggest things for our youth. It’s hard to do right when you are drinking and using. If you get up in the morning and you’re planning on going over to a friend’s house and drinking, you’re already wrong. Alcohol and drugs are the biggest deterrent from doing right. There are very few just ‘bad’ kids. If you look at gang activity, if you look at burglary, if you look at most juvenile offenses, they are alcohol or drug related. And yet, if you look at most of our commercials for alcohol, they’re related straight to fun; straight to being cool. Straight to everything that a young person wants, even though [the alcohol companies] can say they’re not [targeting kids] because they’re using adults [in the commercials]. But what kid wouldn’t want to be on a jet-ski in the Bahamas?”

“For this reason, since the day we heard about you, we have not stopped praying for you. We continually ask God to fill you with the knowledge of his will through all the wisdom and understanding that the Spirit gives, so that you may live a life worthy of the Lord and please him in every way: bearing fruit in every good work, growing in the knowledge of God, being strengthened with all power according to his glorious might so that you may have great endurance and patience,” Colossians 1:9-11

Trejo shares what the importance of good role models in helping youth.

“The biggest problem with role models is that a lot of them are ex-convicts and citizens don’t really want to work with them. I’m like this: if I’m a therapist and I’ve been through 15 years of college and all of a sudden some guy shows up with tattoos and the kids are like, ‘Wait, that’s the guy I want to listen to,’ well, there’s a resentment going on there. There is resentment from the professional community to the people that can work with these kids. Now, I’m not talking about the kids that are going to be okay anyway. I mean the kids where the only thing that is going to beat them to the penitentiary are the headlights from the bus. But if you get somebody in that neighborhood that’s well-respected on a criminal level saying, ‘Hey wait a minute, that’s not the way to go, I’ve been there,’ then those kids want to listen.”

Share your story. You don’t have to be perfect or have it “all together.” There are people that can learn from your story and what you have experienced. If you haven’t ever shared your story before, take some time and write it out. Describe what your life was like. Share if there was a turning point and add any lessons that you have learned along the way. Ask a trusted friend or mentor if they would be willing to listen and give you feedback.

Be a mentor. There are students, athletes, co-workers and friends that could use a mentor or role model in their life. Many cities have organizations like the Boys and Girls Club or YMCA that set youth up with mentors. Churches also can be a great place to volunteer to mentor someone. Be willing to share your life with the person, your hardships, what you have learned and how you have handled success.

Be willing to quit. There might be a habit or activity in your life that you need to stop doing so that you can fulfill your purpose. It could be drugs, alcohol, cutting, or something else that is destructive. Take a step back and think about what your purpose is and what might be slowing you down or stopping you from achieving it. If you are having trouble turning away from those habits, ask a trusted friend or mentor to hold you accountable. It helps if that friend does not struggle with the thing that you are trying to stop doing.

To read our entire interview with Danny Trejo, click here. 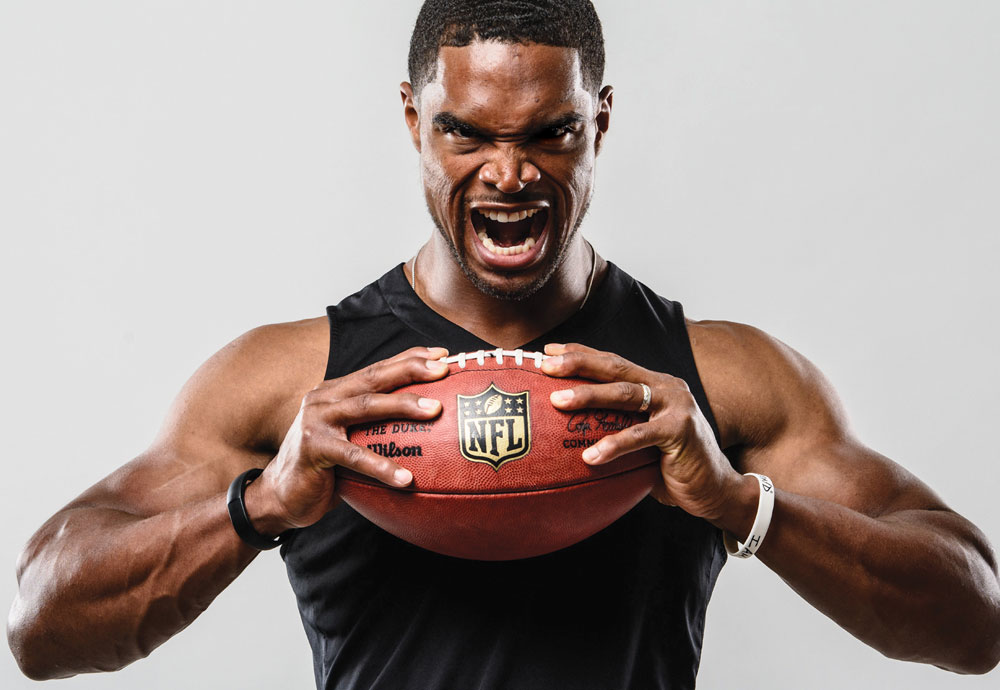 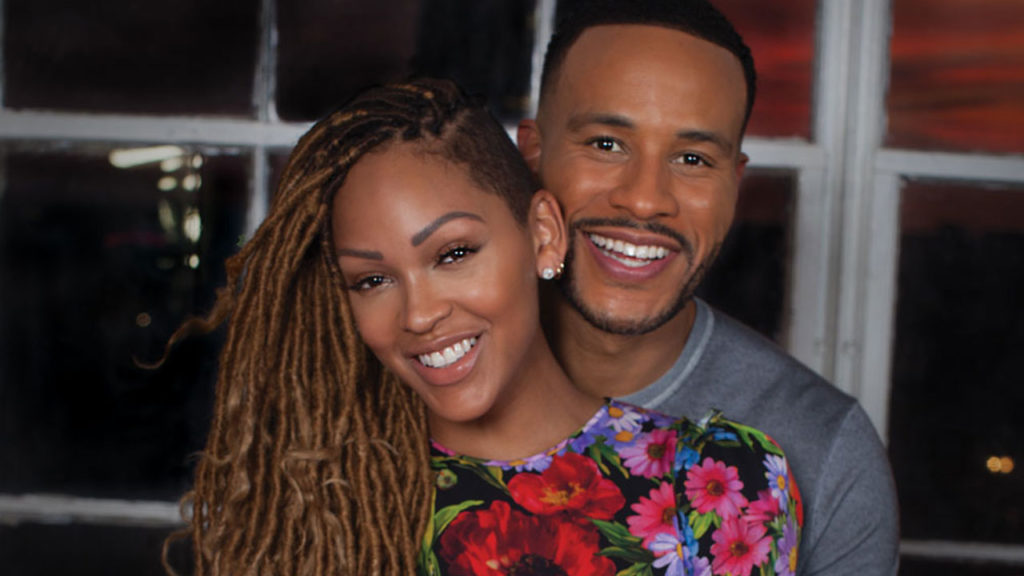 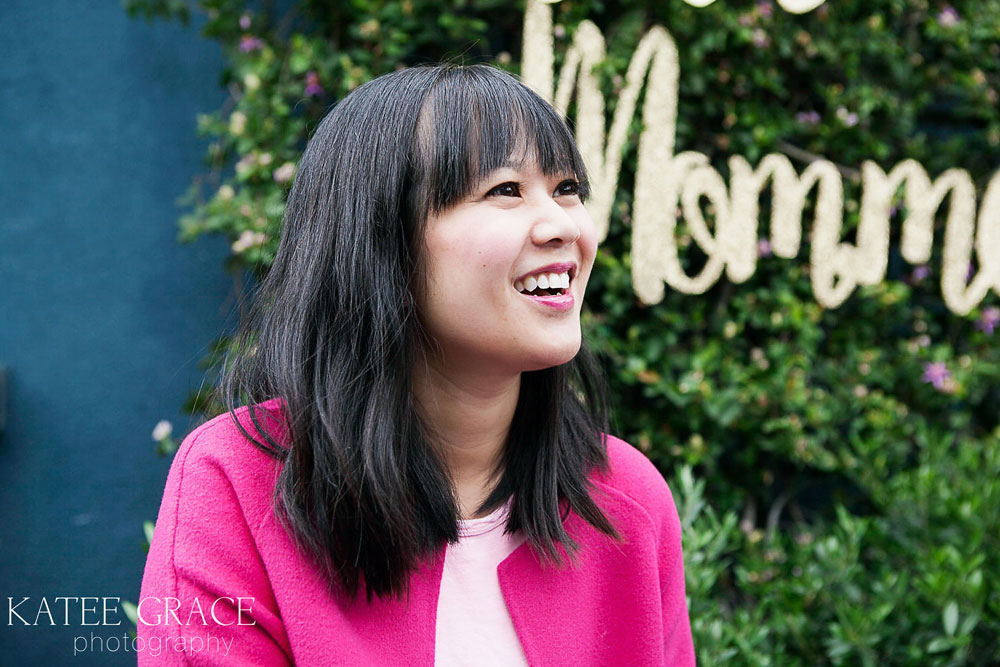 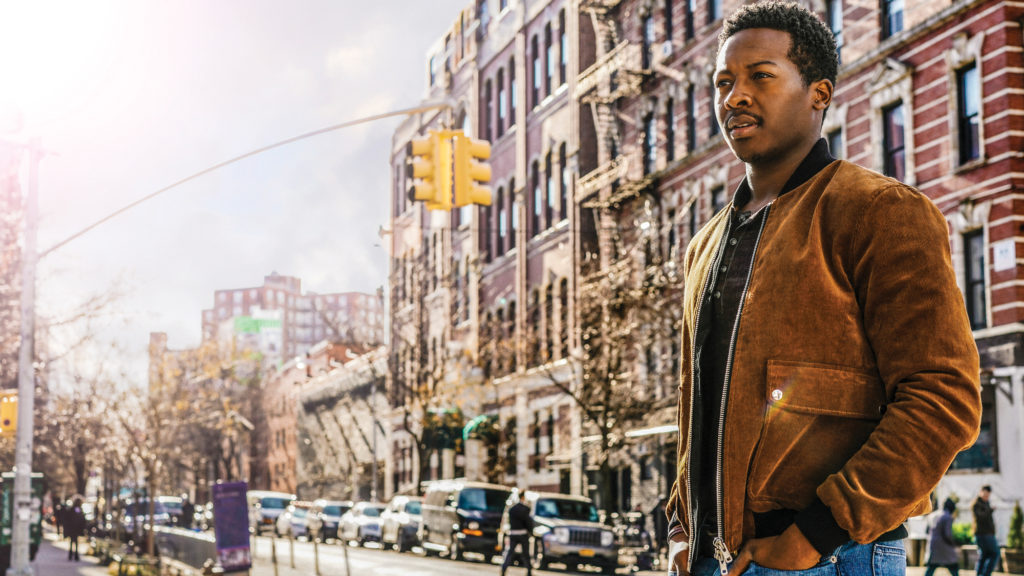