Bart Millard is the lead singer for the band MercyMe. His song, “I Can Only Imagine.” is the most-played contemporary Christian song of all time. This Friday, a film based on the story behind the song opens in theatres nationwide with the same name.

Growing up in Texas, Bart Millard (played by Broadway star J. Michael Finley) suffers physical and emotional abuse at the hands of his father (played by Dennis Quaid). His childhood and relationship with his dad inspires him to write the hit song “I Can Only Imagine” as singer of the Christian band MercyMe. Trace Adkins, Cloris Leachman and Priscilla Shirer also star.

We sat down with Dennis Quaid to talk about the emotional arc of his character, the journey of this father, and his first MercyMe concert.

Bart Millard (John Michael Finley) and Arthur Millard (Dennis Quaid) have a confrontation in the new film I CAN ONLY IMAGINE releasing March 16, 2018. Courtesy of Lionsgate and Roadside Attractions. 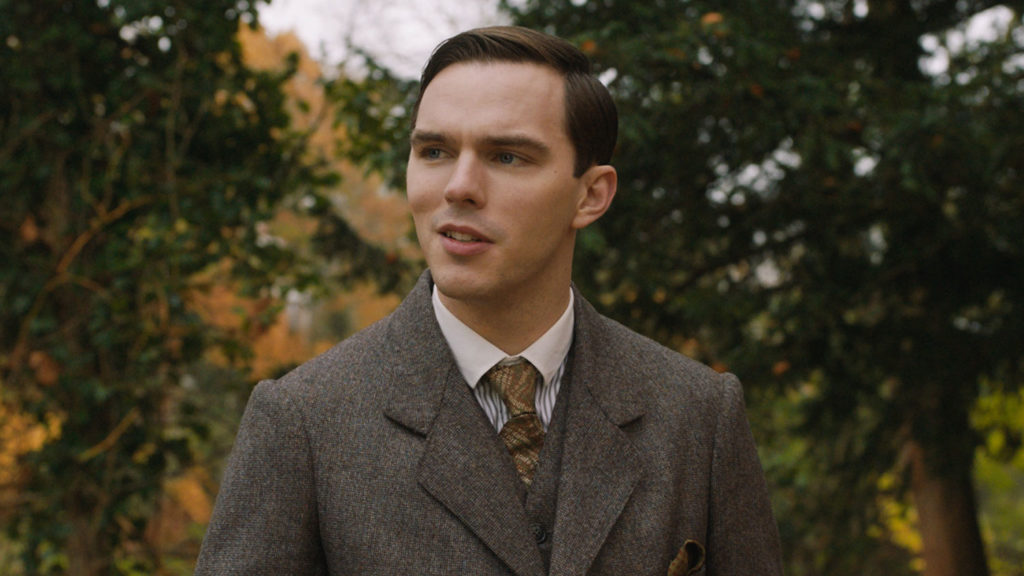 Nicholas Hoult plays J.R.R. Tolkien in the new film “Tolkien.” We talked about his early years and how not many… 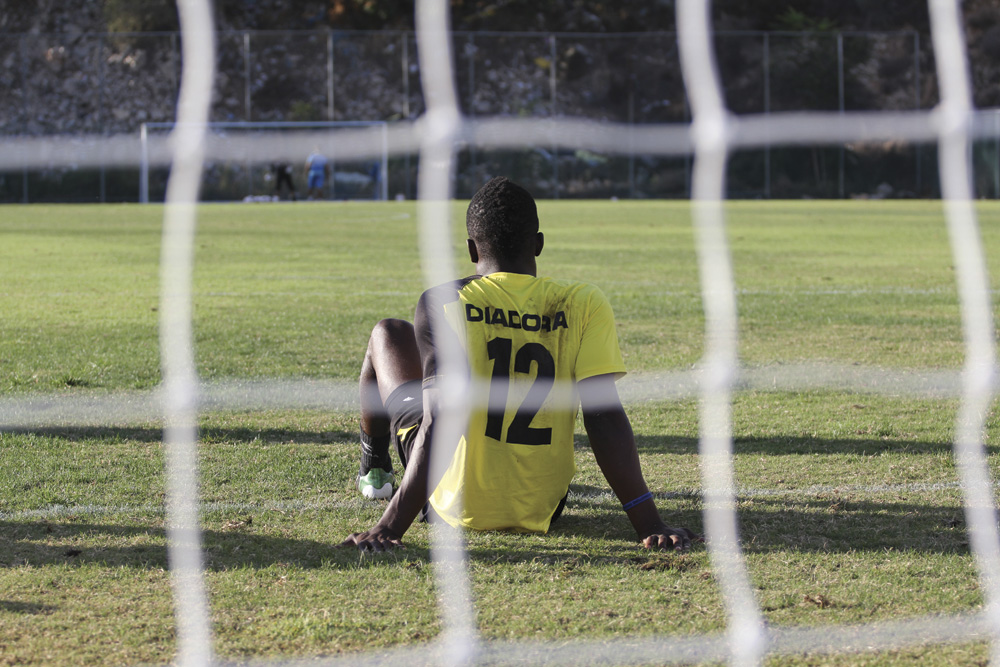 From Civil War and Shoeless Soccer to Prayer and a Professional Contract: Meet Sierra Leone Native Teteh Bangura Written by… 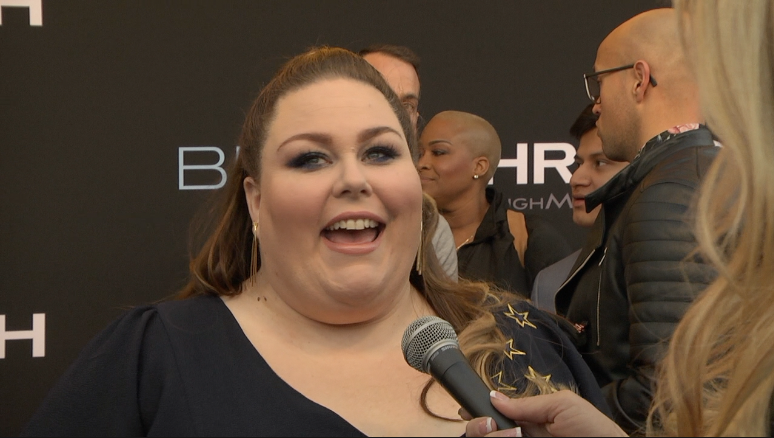 On the red carpet in Dallas, Texas for a special screening of “Breakthrough” with the cast and filmmakers. We caught… 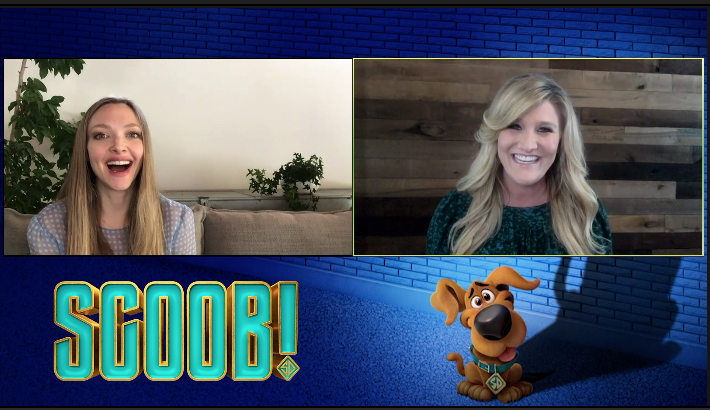 Amanda Seyfried voices Daphne in Scoob! It’s the first full-length animated feature of Scooby-Doo and it’s not only funny, but…