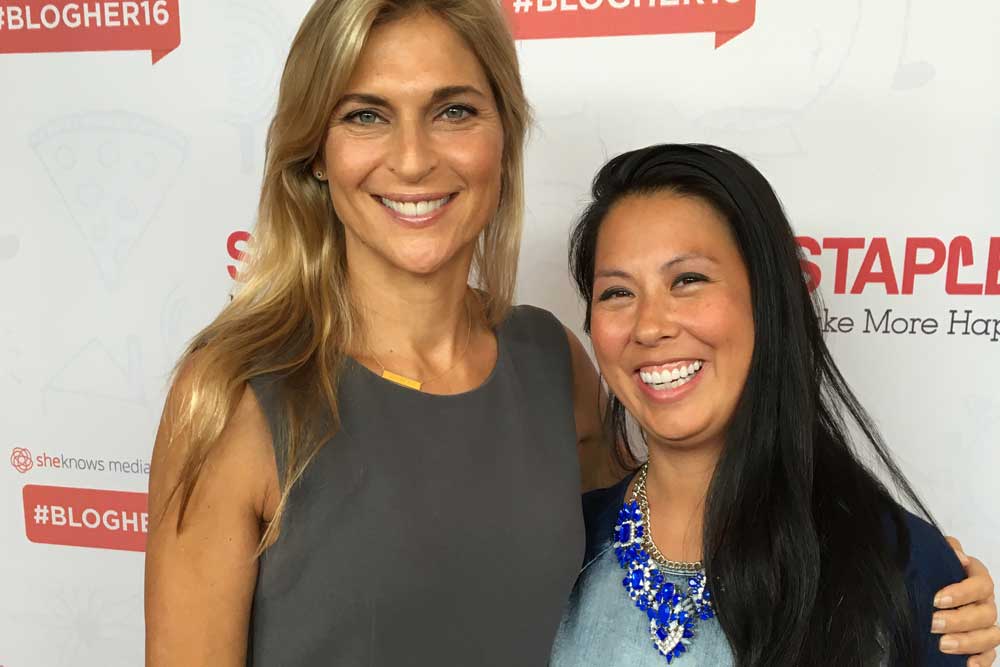 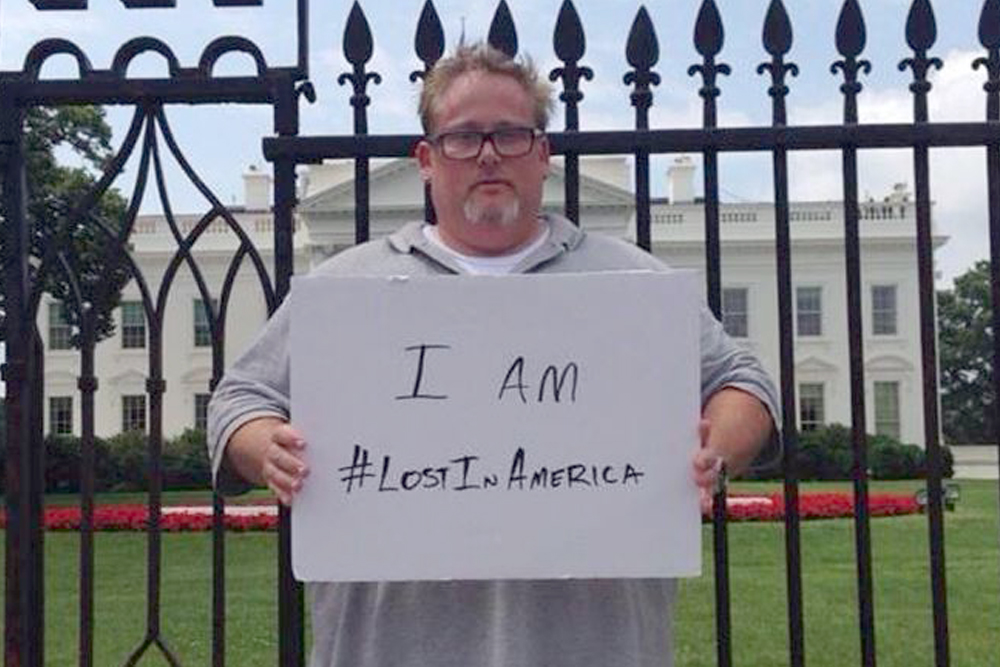 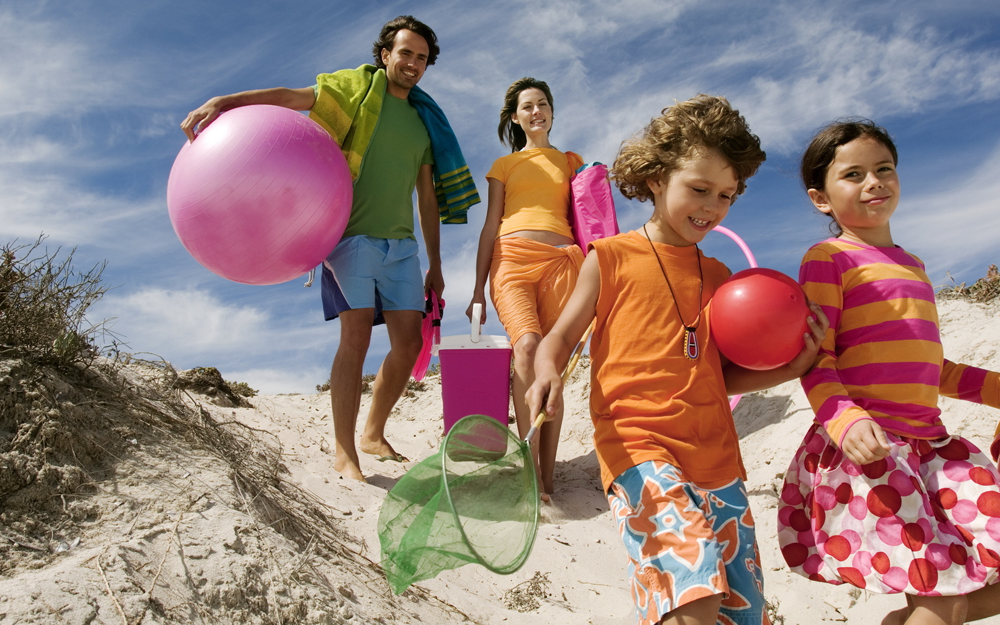 What Are You Doing for Summer Vacation?

Summer vacation can be a difficult time if you are a college student. As much as you want to go… 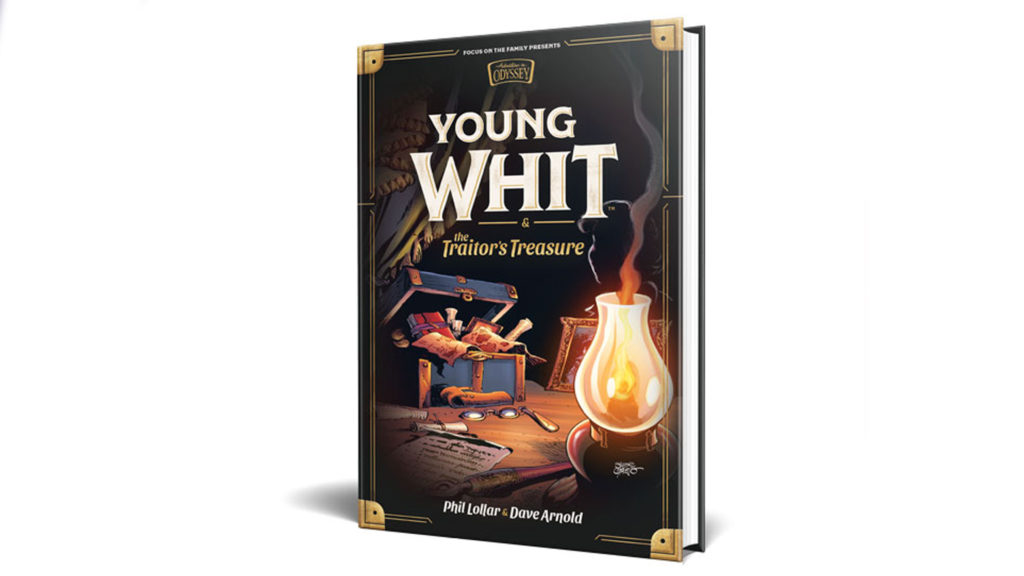