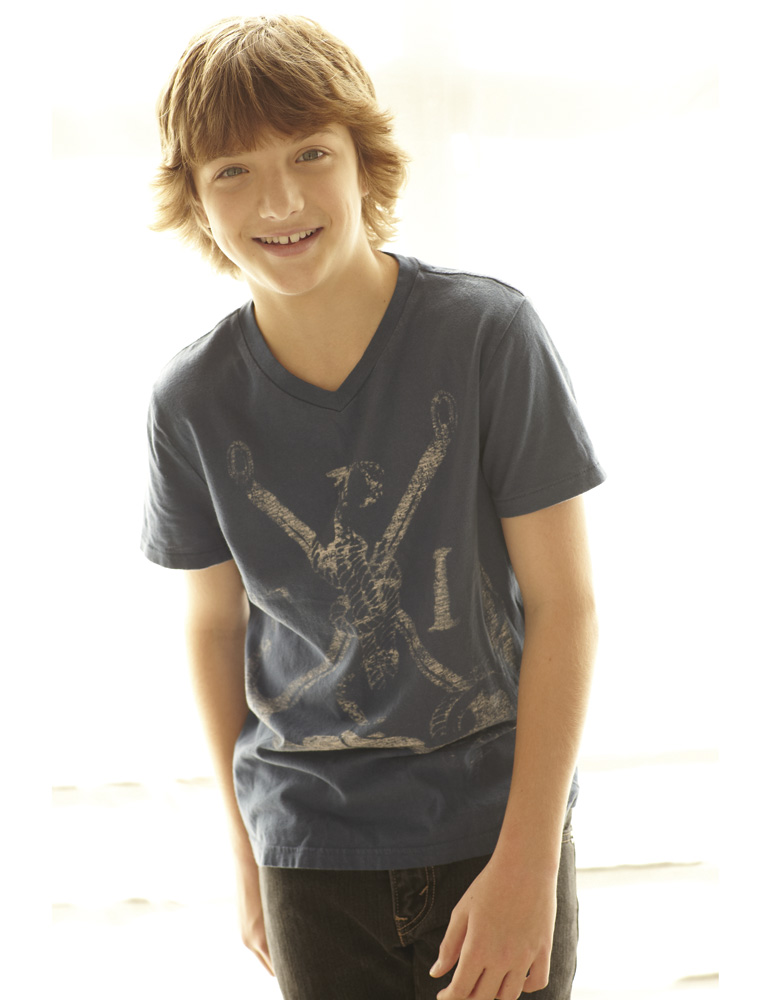 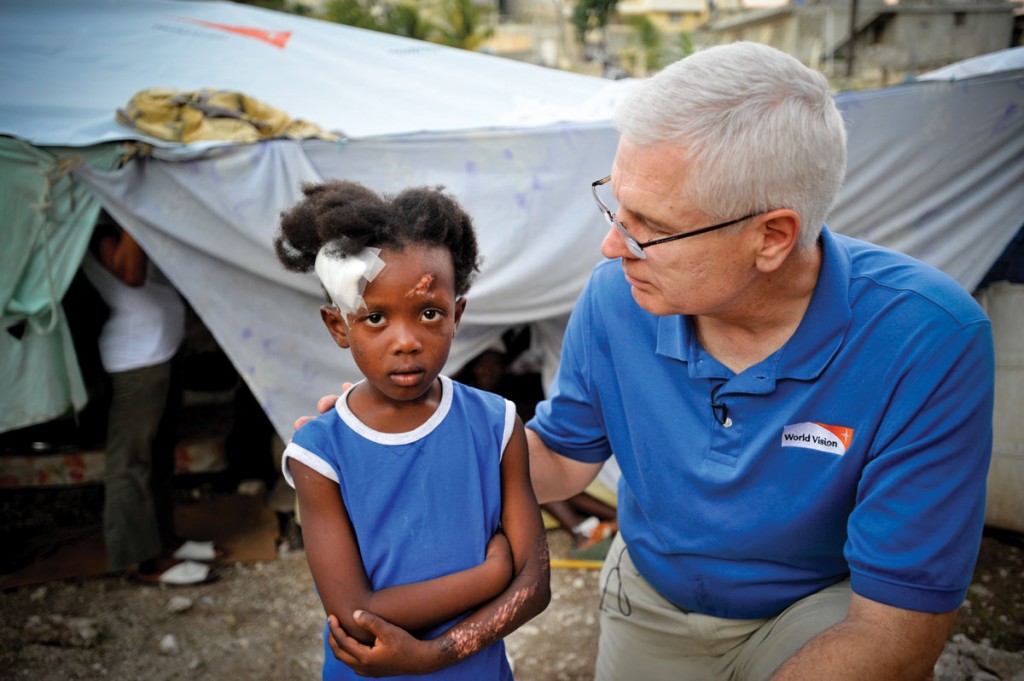 Self-Reliance Made Him Strong, But Surrendering Gave Him Significance He grew up wanting to be the complete opposite of his father,… 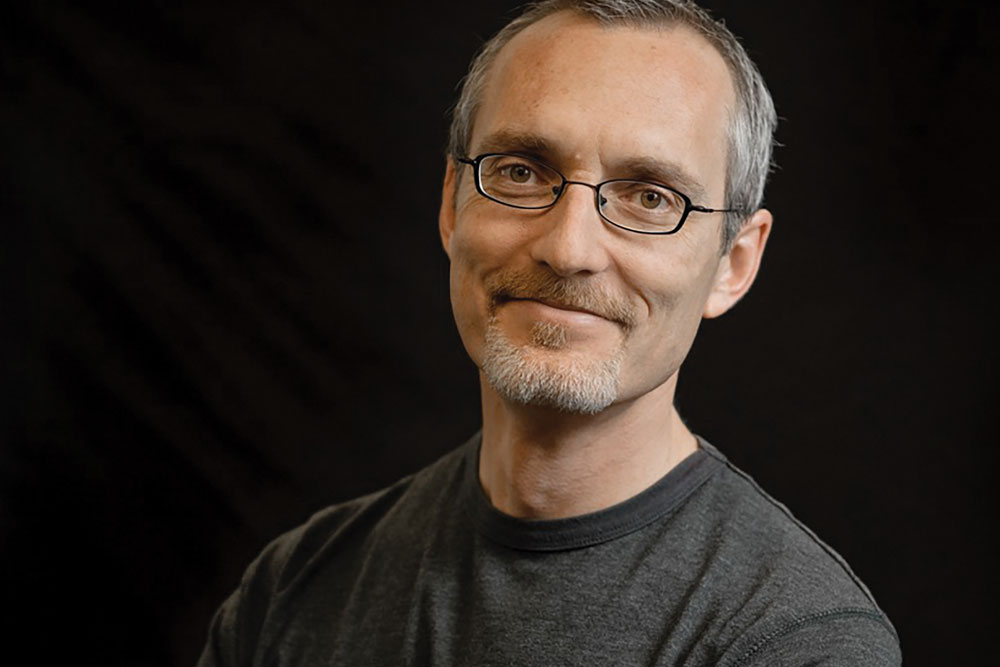 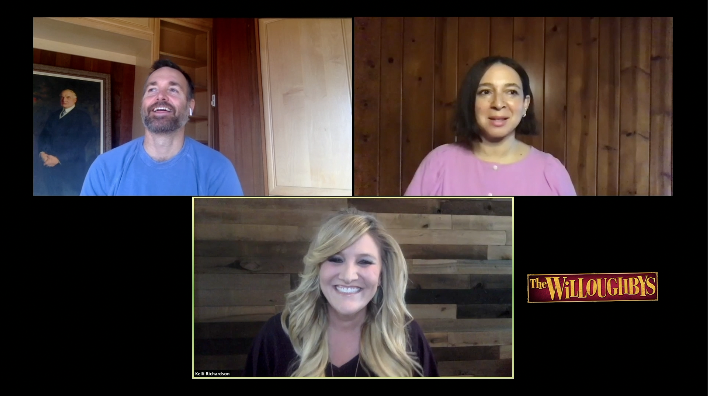 “The Willoughbys” Maya Rudolph and Will Forte

The children’s book “The Willoughbys” is turned into a feature film with an all star voice cast. Rickey Gervais, Martin… 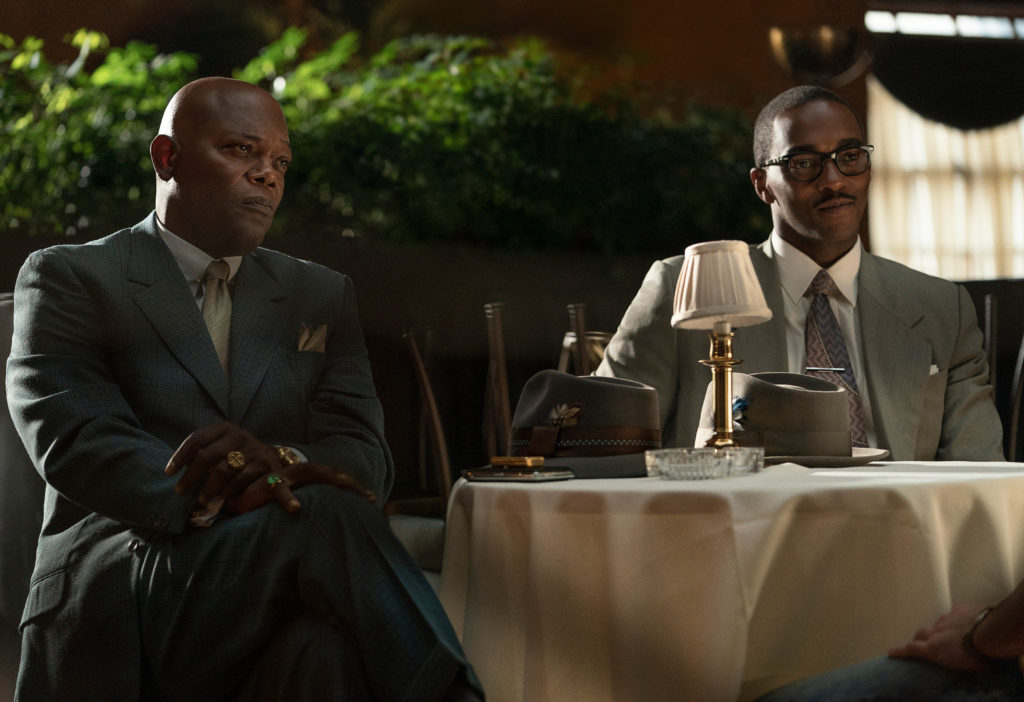 The Banker: True Story Brought to the Screen by Writer/Director George Nolfi

He’s written some of our favorite thrillers from Oceans 12 to The Bourne Ultimatum, The Adjustment Bureau and now The…