Dwayne “The Rock” Johnson followed in the footsteps of his grandfather and father when he became a professional wrestler. Johnson has 17 championship reigns in World Wrestling Entertainment. In addition to wrestling, Johnson has also found success as an actor. He is widely known for his roles in The Fast and Furious movie series and recently voiced the Disney hit Moana. We interviewed Johnson in 2013 and talked with him about what he appreciates about his dad and what he has to say to kids in regards to the perception about drugs leading to easy wealth.

Johnson reflects on what he appreciates about his dad.

“Wise words bring many benefits, and hard work brings rewards. Fools think their own way is right, but the wise listen to others. A fool is quick-tempered, but a wise person stays calm when insulted.” Proverbs 12:14-16

Johnson shares about what he would say to kids who think the drug world is easy wealth and exciting. 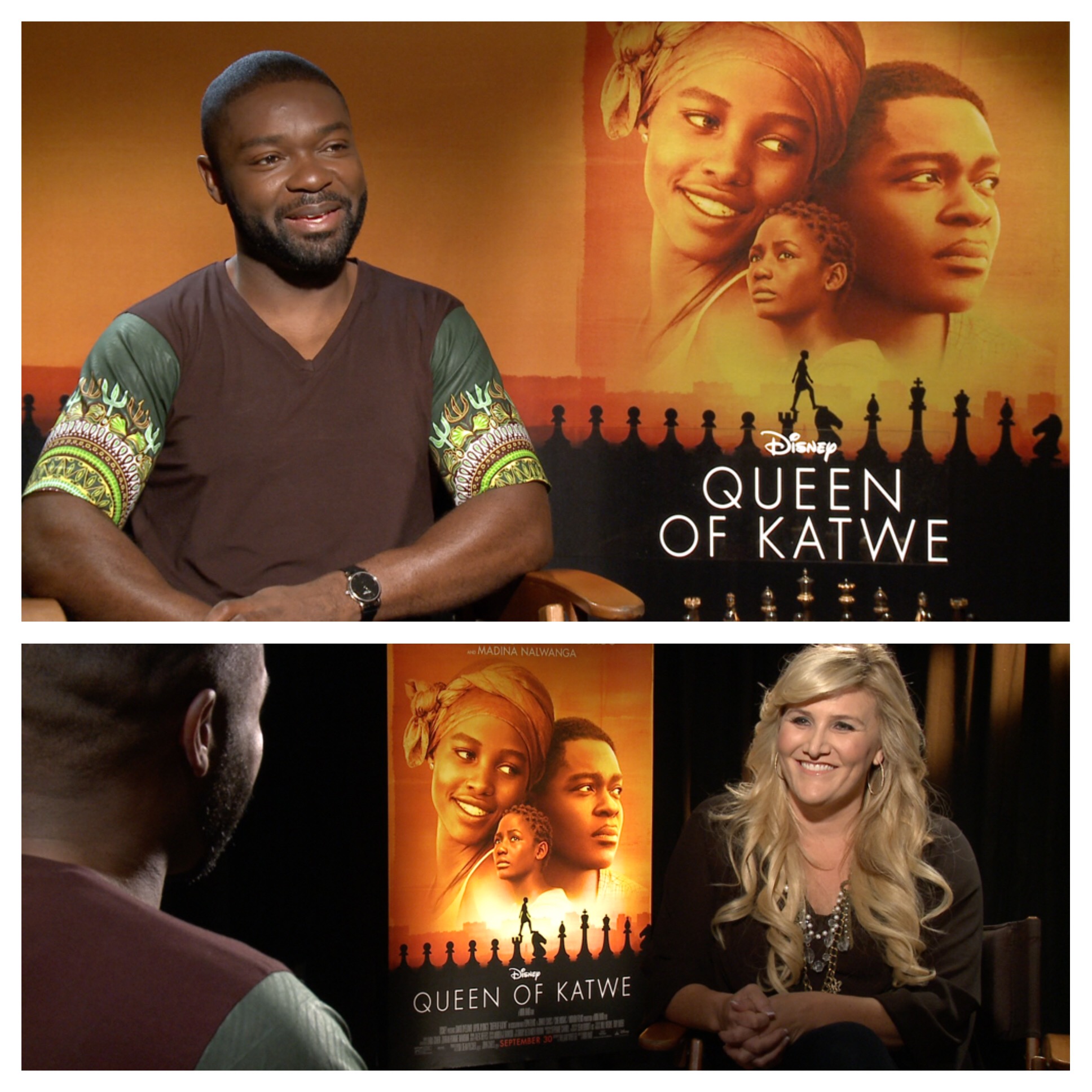 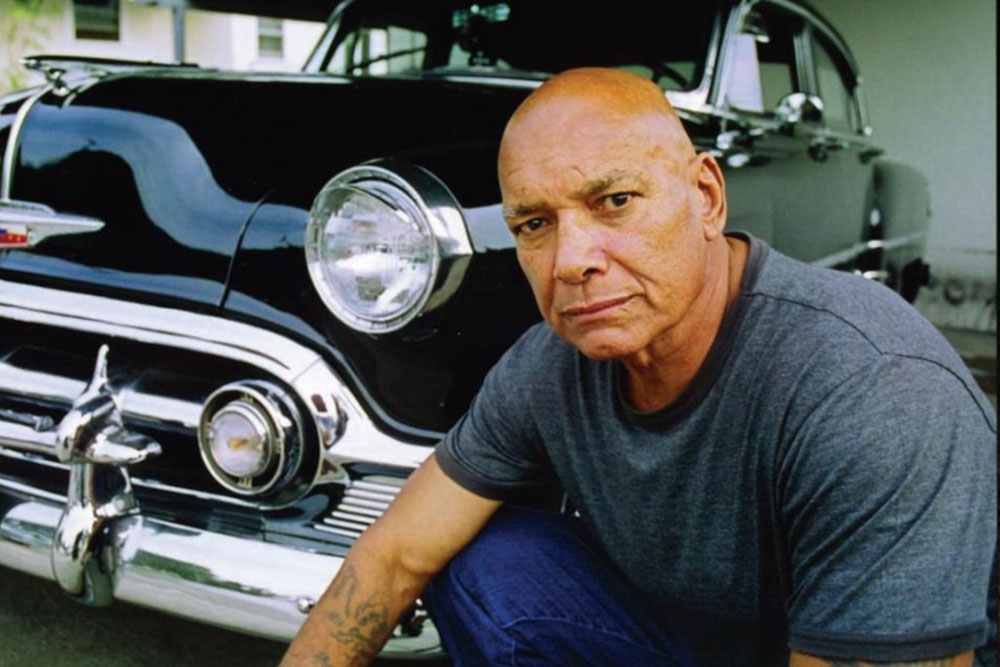 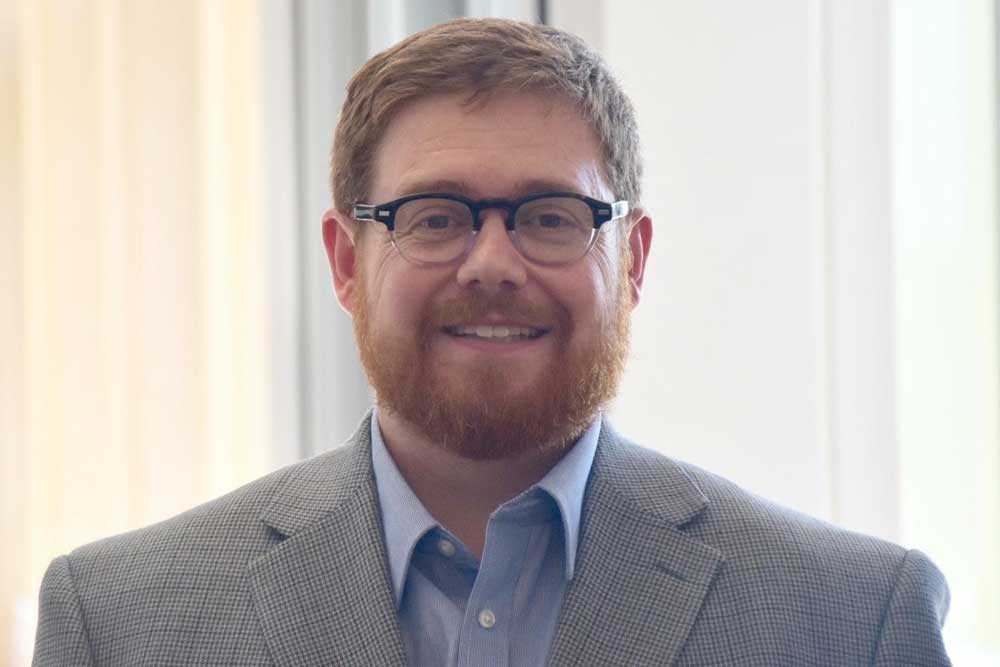 What Do You Do When Disaster Hits? Dr. Jamie Aten on Dealing with Disaster

Dr. Jamie Aten is a disaster psychologist and the founder of Wheaton College’s Humanitarian Disaster Institute. Their mission is to... 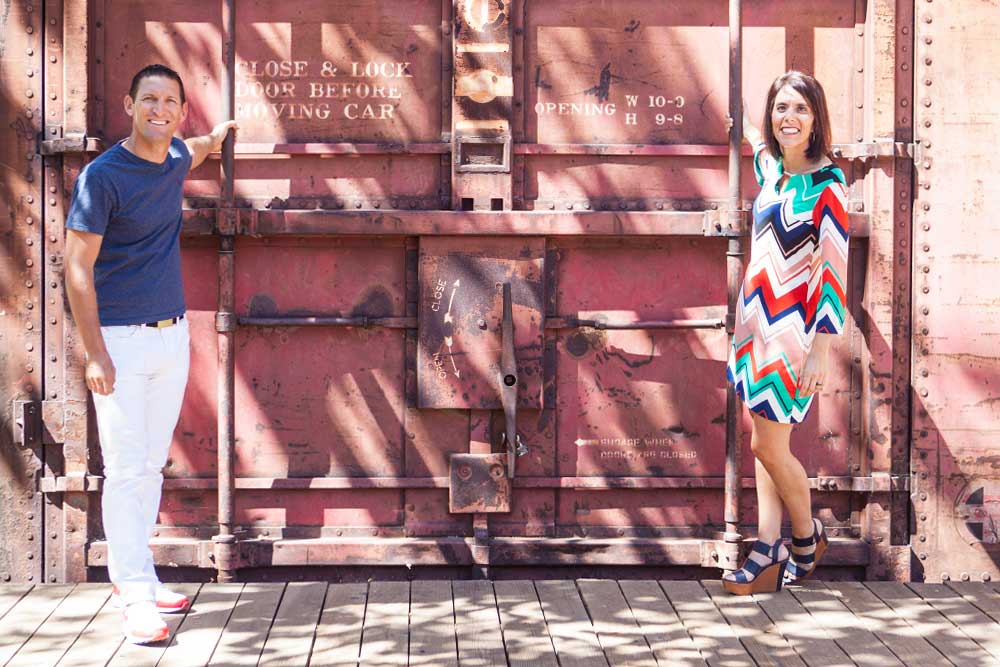 Marriage experts Tony and Alisa DiLorenzo speak to the issues of divorce and other problems in marriage in their #1...