The 1980’s military science fiction novel Ender’s Game, by Orson Scott Card, has been adapted into a feature film with the same name and is set to hit theatres November 1st. It’s about an unusually gifted child who is sent to a training center known as, Battle School, in anticipation of a third alien invasion. Due to the book’s themes, it became suggested reading for many military organizations, including the United States Marine Corps. Oscar-nominated Hailee Steinfeld (True Grit) and Asa Butterfield (Hugo) are the young stars alongside veterans Harrison Ford, Ben Kingsley and Viola Davis.

Interviewed for Risen Magazine at the Hilton Dayfront hotel in San Diego, California

Risen Magazine: Since the characters in this film are all teens, and in real life you are 16 years old, what did you find yourself relating to most about the material?
Hailee Steinfeld: I feel like I can identify with my character a lot and relate to the story, because it’s a bunch of teenagers thrown into this world that’s questionable and they don’t know who to trust, and who not to trust. I feel like that’s very relevant today with anybody in any sort of world. And, I think it’s really true to the fact about everyone coming together as one and helping each other out. 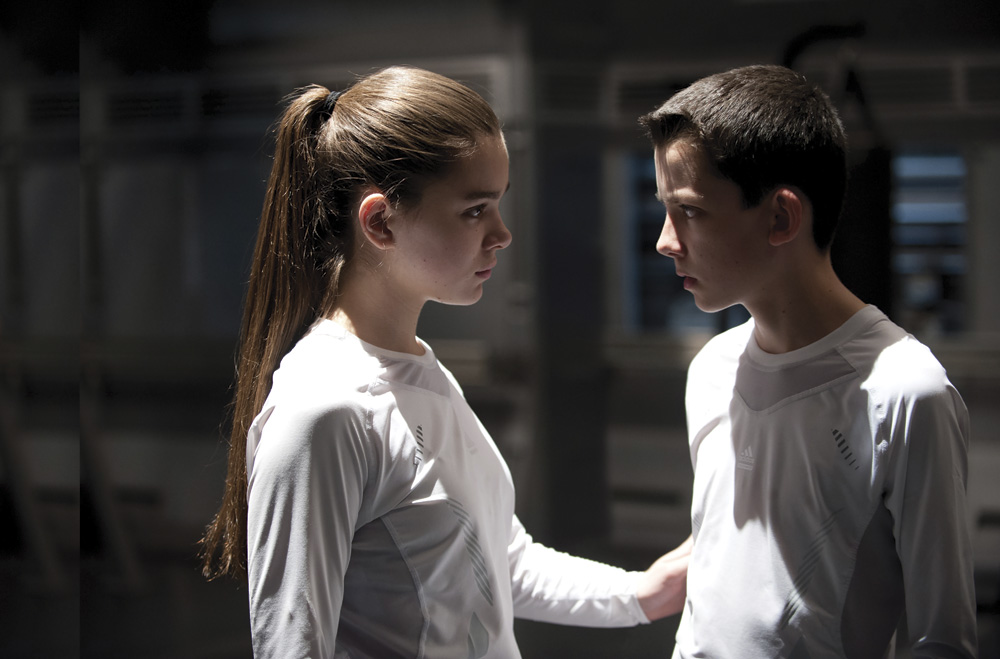 Risen Magazine: Speaking of trust, you were nominated for an Oscar before you could even drive, so as you navigate Hollywood what does your support system look like? And because the books were so successful, how are you handling having such a passionate fan base already?
Hailee Steinfeld: I have a great team of people that surround me every day including my family and my friends that I feel safe around. [Regarding the fan base] I’ve never had this before. It’s unreal. I’ve never had people come up to me and say that they are so excited to see the movie. It’s just the coolest thing, because I can’t wait to see it, and I can’t wait to share it with people who are excited to see it. So it’s great!

Risen Magazine: Asa, you play Ender, the title character. What drew you toward this project and I understand you actually went through a space camp?
Asa Butterfield: I’m a huge fan of science fiction so that was a huge part for me. And then when I heard who was attached I was like, “Wow! Harrison Ford is like the god of science fiction.” And the story as well; I loved the book and the character of Ender is so interesting to me. He’s not just a hero; there is a darker side to him that makes him much more real. Space camp was awesome. For both me, and the other guys, it was pretty much the first time we met and we all became really good friends. We learned how to march, and salute, and all the things you’d learn in a military establishment.

Risen Magazine: You starred in The Boy in the Striped Pajamas at the young age of ten, so could you draw on the similarities of Ender having his talent groomed very early in life?
Asa Butterfield: I guess I hadn’t really looked at it like that. Fifty years in the future who knows what the world is going to look like. It wasn’t easy to relate to Ender because we are so different. I don’t get to fly around in zero gravity and shoot laser guns, but I had a great time developing the character with Gavin, the director.

Risen Magazine: What were some of the areas you were gifted in early on, but they may not have been identified until later?
Gavin Hood: People come to books and identify with novels for very different reasons. In my case I was drafted at 17 years old into the Army, taken from my home, sent 5,500 miles away, sent to a boot camp, yelled at, screamed at, and I go, “What is this?” I actually read the novel much later and I said, “Oh my, this is exactly what happened to me in the real world and this is supposed to be some fantasy world.” But the emotions in the book are so honest and real that even though it’s set in a space station, it’s very powerful. The themes and ideas about identity, about how I feel, my tendency towards violence, and my tendency to compassion… these are things we struggle with as we search for our identity. I related to that. And then in addition, it’s set in this super cool, amazing space. 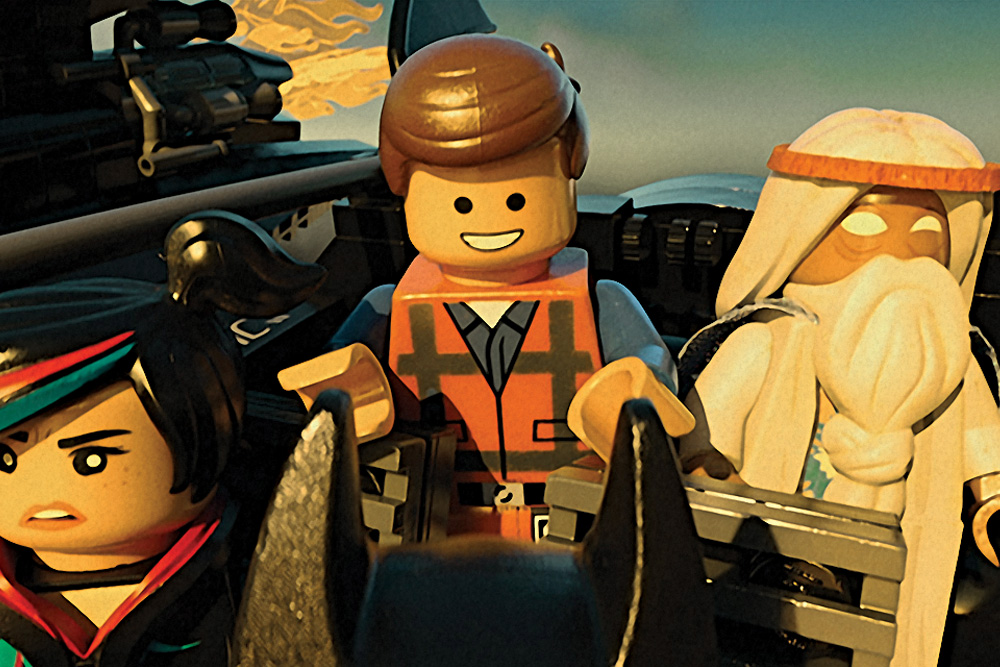