David Douglas and Drew Fellman, the filmmakers behind “Born to be Wild” and “Island of Lemurs: Madagascar,” directed the new IMAX film Pandas, which Fellman wrote and produced, with Douglas as director of photography.

One of the scientists featured in the documentary is Dr. Jake Owens a conservation biologist who moved from the United States to the Chengdu Research Base For Giant Panda Breeding in China to work with the pandas to help prepare captive-born cubs for release in the wild. He spent four years there and developed a deep relationship with Qian Qian — the panda the IMAX film follows.

We talked with the filmmakers about working with pandas, the cross-cultural connection and even what they needed to do in case danger was present. Check out the full interview! 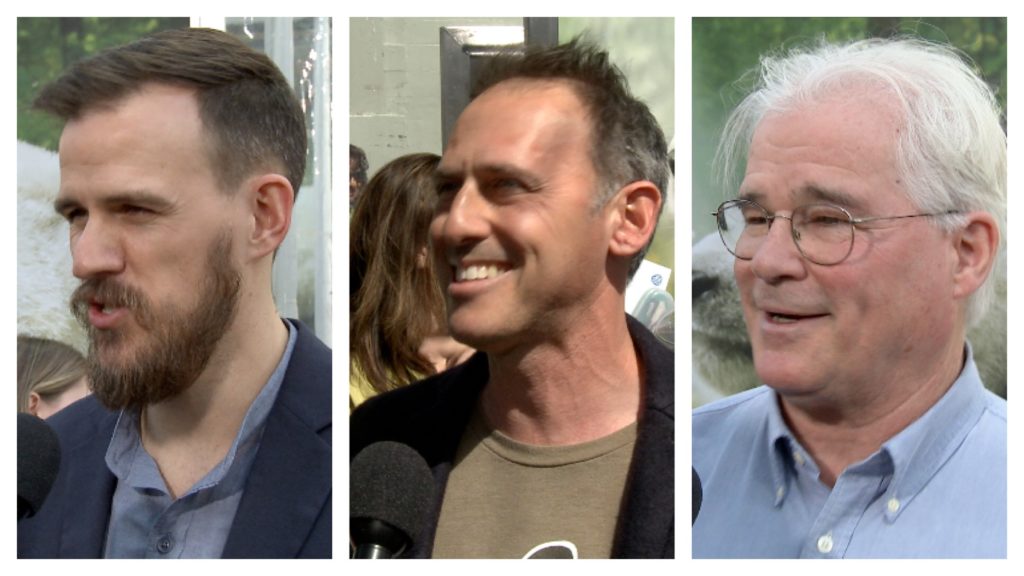