Known best for his roles in Rain Man, Kramer vs. Kramer, and The Graduate, Oscar Winner Dustin Hoffman originally went to college with the intention of studying medicine. He left college to join the Pasadena Playhouse. In addition to his Academy Awards, he has six Golden Globes, two Emmys and was the recipient of the AFI Lifetime Achievement Award in 1999. Risen interviewed Hoffman in 2016 and talked to him about when he developed confidence in his acting and how he thinks it important to always keep learning.

Hoffman reflects on how flunking classes in college, and not thinking he was good enough, lead him to an acting class.

“As a blanket feeling, I never think I am good enough. But, I remember when I fell into acting because I was flunking everything else in college and a friend said, ‘Take acting.’ And I said, ‘I’m not interested in acting.’ He said, ‘Yea, but you’ll pass. Nobody flunks acting, it’s like gym.’ So that is the reason I took acting. I felt I could connect with it. I didn’t think I was good. It held my concentration. I could rehearse all day and it felt like an hour. I talked my parents into letting me go to an actor [workshop] – I think it was the Pasadena Playhouse – I remember vividly, and I was like 18 or 19 years old, that the class had around 10 to 12 people in it. The script would get passed around and we would each read a part of it and I remember thinking, ‘I’m better than anybody in this class.’ And that was as far as it went; but I felt that. It didn’t mean that I thought I was good, however I certainly never felt that way about any other class in college.”

“That is why we labor and strive, because we have put our hope in the living God, who is the Savior of all people, and especially of those who believe. Command and teach these things. Don’t let anyone look down on you because you are young, but set an example for the believers in speech, in conduct, in love, in faith and in purity.” 1 Timothy 4:10-12

Hoffman shares how he relates to teachers who have a desire to keep learning.

“I think the teachers I’ve always disliked, and the people I’ve always disliked, are the people who think they can’t learn anything more. They think they know everything. I think there is nothing wrong with contradicting yourself. You can feel one way and a year later feel another way. One of the things I’ve never gotten over is that many times I’ve seen movies and didn’t like them, but then I’ll see it again twenty years later and say, ‘That was a good movie.’ And then I’ll try to figure out why it threatened me so much [laughter].”

Don’t give up. Even if it seems like the odds are stacked against you, persevere. It might be helpful to ask a friend for their perspective on the situation. They might be able to offer advice, wisdom or an alternative that you didn’t think about. Pray and ask God to encourage you and show His will for the situation. Take time this week to reflect on other times that have been difficult and how you overcame them or ask a friend who has gone through something similar to share their experience with you. Sometimes it is helpful to hear how others have overcome situations to encourage us to persevere. Read through the book of Job and reflect on how he overcame his difficult situation and clung to God.

Always be open to learn. None of us have arrived or know it all. Whether it is a trade, craft, sport or profession, look for opportunities to grow or learn something new. It could be a webinar, conference or a mentor relationship. Think back on the times in your career or life, where you learned something. Growth usually occurs during or after a trial or challenge. Sometimes it can be helpful to gather a group of friends, co-workers or your small group and attend a conference together. During the breaks, talk about what you learned and how you can apply it to your situation.

Encourage others. There are people all around us that need encouragement. They don’t see the potential within themselves or their situation. Take time this week and pray and ask God to show you someone that you can encourage. Write them a note, have a conversation, or share your personal story with them. Share with them what qualities you see in them that make them unique. You can even start an encouragement chain, where you leave an unsigned note for someone encouraging them and tell them to encourage another person in their life. 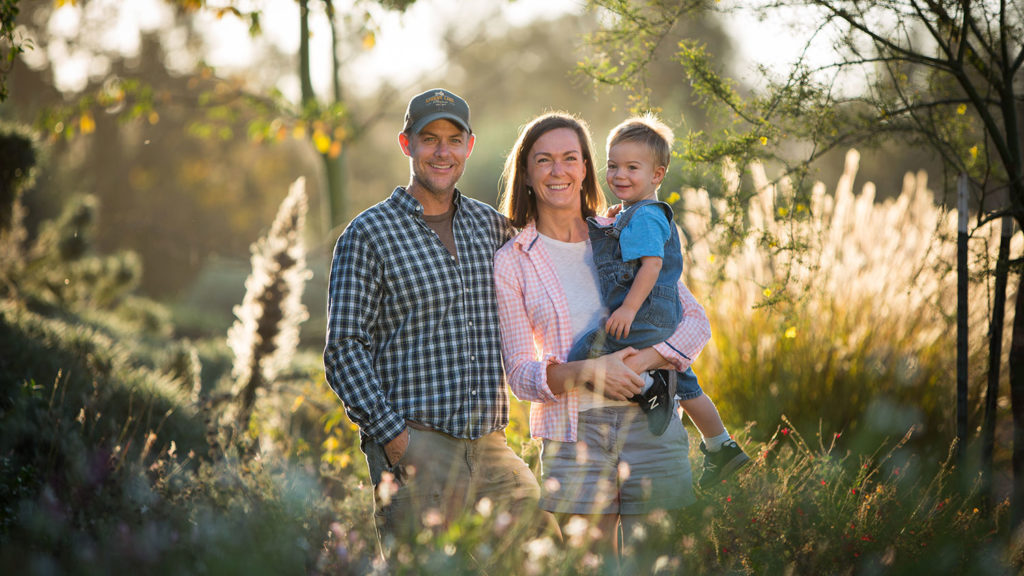 John and Molly Chester, a husband and wife team, left their job titles of ‘documentary filmmaker’ and ‘private chef’ to… 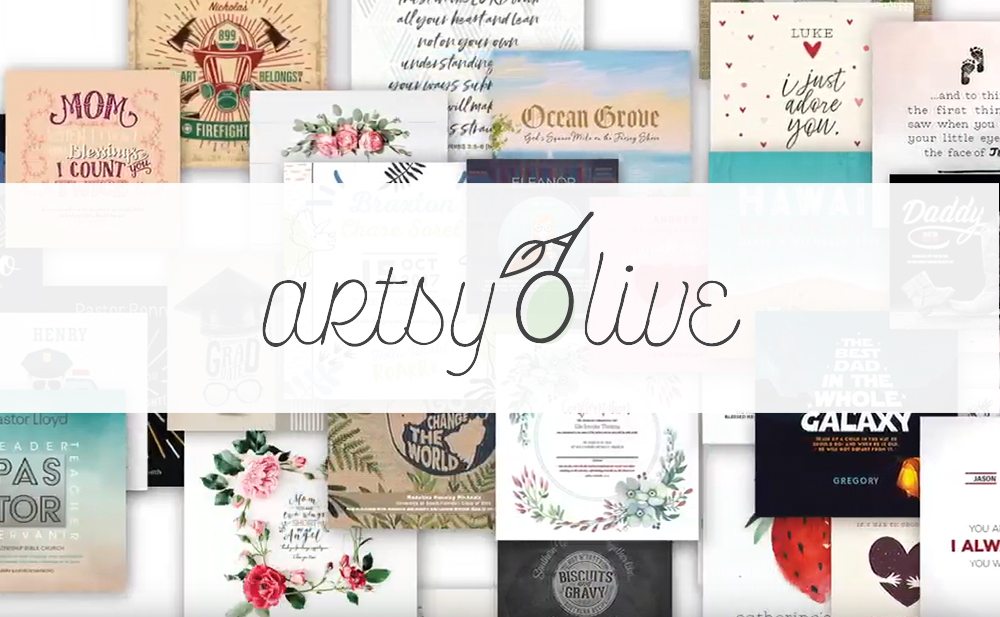 Starting the Year with Artsy Olive

The beginning of the year is a great time to start fresh. Whether you have a New Year’s resolution, verse… 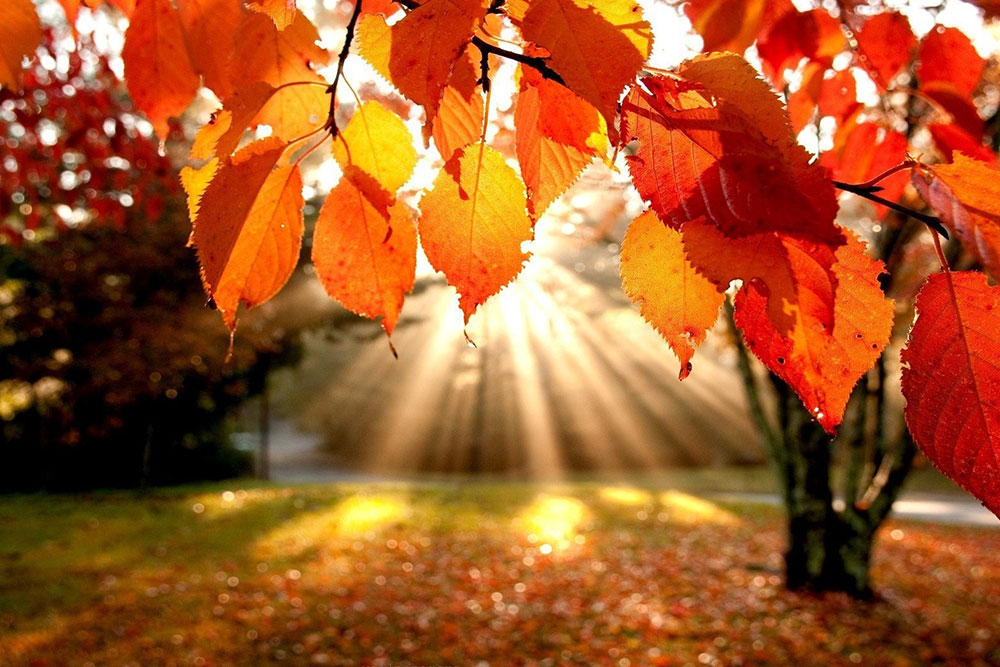 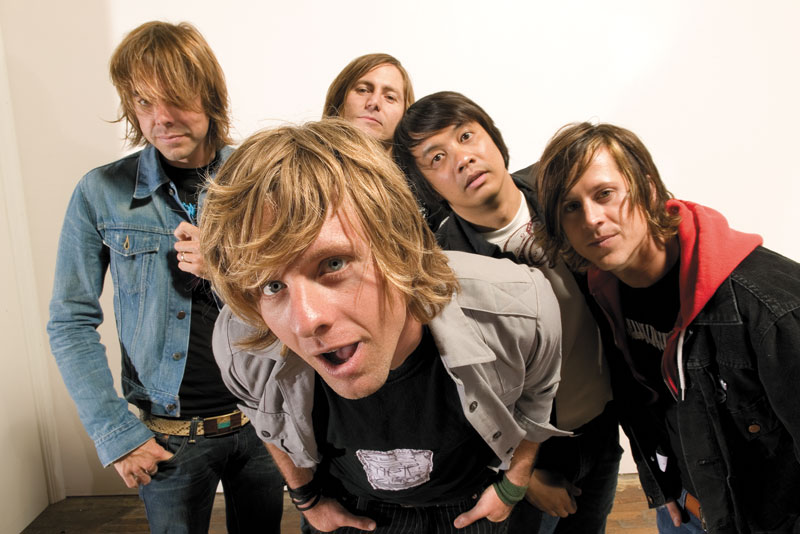