Many aspiring actors and actresses move to Los Angeles with hopes of making it big, and for a small percentage like Yvette Nicole Brown, they find success. Brown has worked on numerous commercials, movies and television shows. For six years, she played a Christian on the hit show, Community, starring alongside Chevy Chase and Joel McHale. Risen interviewed Brown in 2011 and asked her about how she makes decisions and what she has found helpful in growing in her faith.

Brown opens up on how peace guides her decision-making process including her move to Los Angeles to pursue acting.

“I was probably too naïve to realize I should’ve been afraid. It was funny. Right before I came out, two of my friends staged an intervention. They were like, ‘Let’s go to dinner and see a movie or something to say goodbye as you move to L.A.’ And when we got back to my house, my friend Kim was driving and she put the car in park and locked the doors, and I was in the back where the child locks were. She, and my friend Felicia, turned around and looked at me in the back and said, ‘We’re very concerned about this move to L.A. We don’t think you’ve put the time in; we don’t think you’re ready; you haven’t saved any money.’ It was this big you’re making the worst decision of your life [conversation]. I remember having this peace. I govern my life by peace. If there is peace I know that’s where God is and I go down that path. So I felt peace about it and I told them, ‘All of your concerns are telling me you guys shouldn’t move to L.A.! I don’t have those concerns.’ I knew I didn’t have a lot of money saved. And I didn’t really know where I was going to live beyond the first three days. This is just the naivety of a 22-year-old. I just really felt like I was supposed to be there. And as scary as it was moving out, and all the times I was sleeping on someone’s couch, or didn’t really have any money – I still felt that peace. When it comes to choosing roles, turning down roles, it’s all governed by peace and [the question] do I feel this is my path? And if it is, I stay on it, and if it’s not, I move on.”

Brown shares what the most important tools have been in building her faith.

“At a certain point in your life, you’ve been through things and survived. It seems like all is lost, and it isn’t. If you string enough experiences like that together than no matter what you face you can say, ‘This is probably going to be okay too.’ You think, I don’t have any money right now, I just lost my job and rent is due – this looks bad. But if I think back to 10 years ago when I first moved to L.A. and didn’t have a job and I didn’t have money, He [God] protected me then. He has a plan. One of my favorite scriptures is Jeremiah 29:11 which says, ‘I know the thoughts I think towards you says the Lord, thoughts to prosper you and give you an expectant end.’ He has good thoughts about us. He never said it was going to be easy. He never said that every day there was going to be magic waiting on the front doorstep for you. But He did say that His ultimate plan for you is to prosper you, and for your good. If that’s the case, then at the end of this, I’m going to prosper – and I don’t think He meant money. I think God meant in faith, in spirit and in the stuff that really matters…”

Count the cost. Before you make a big decision, take some time to pray and think about it. Sometimes it is helpful to step away from distractions. Turn off the TV, phone and computer. It might even help to take a little prayer retreat. God wants us to seek him for guidance and direction in the large and small decisions we face. God also places people in our lives that have wisdom. Whether it is a pastor, small group leader or friend, they can often offer things that they have learned and perspective on decisions.

Be a light. Each of us has a platform to be an example for Christ. Even if we are not in the public eye as an actor or celebrity, God wants us to be a witness for him to our classmates, co-workers, teammates and friends. Our words and our actions are a reflection of His love to others. None of us is perfect. Take time this week and reflect on if there are attitudes or actions that you might need to change in order to be a better reflection of God’s love. Ask the Holy Spirit to help you identify these things.

Place your plan in God’s hands. Each of us has dreams, hopes and wishes, but ultimately God’s plan is the best for our lives. As you seek God’s plan for your life, it is important to trust His wisdom and direction. Often it is easy for us to want to make decisions and act out of our own desires, but be patient and trust God with His timing. 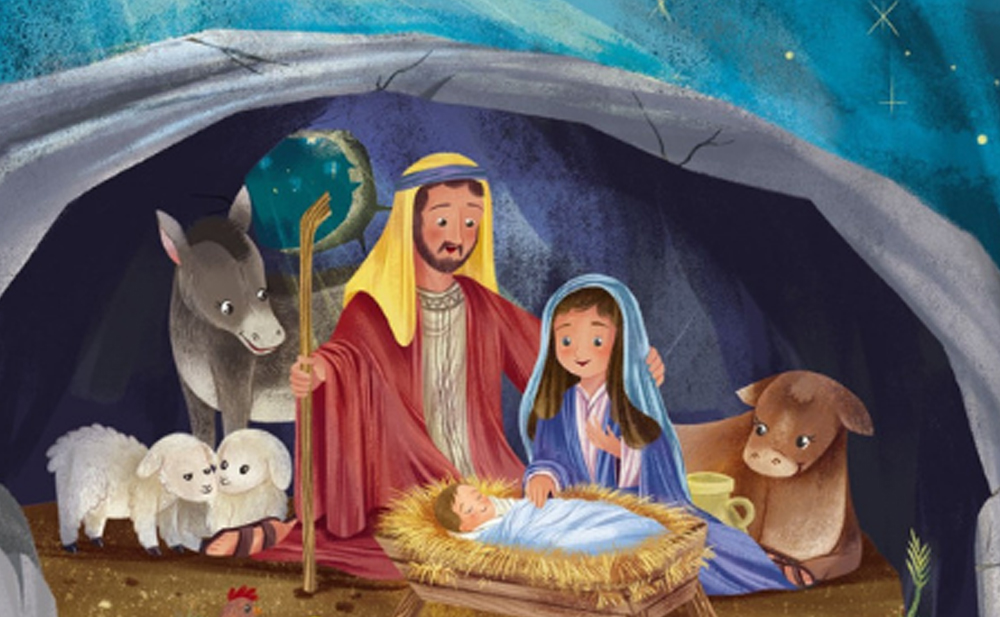 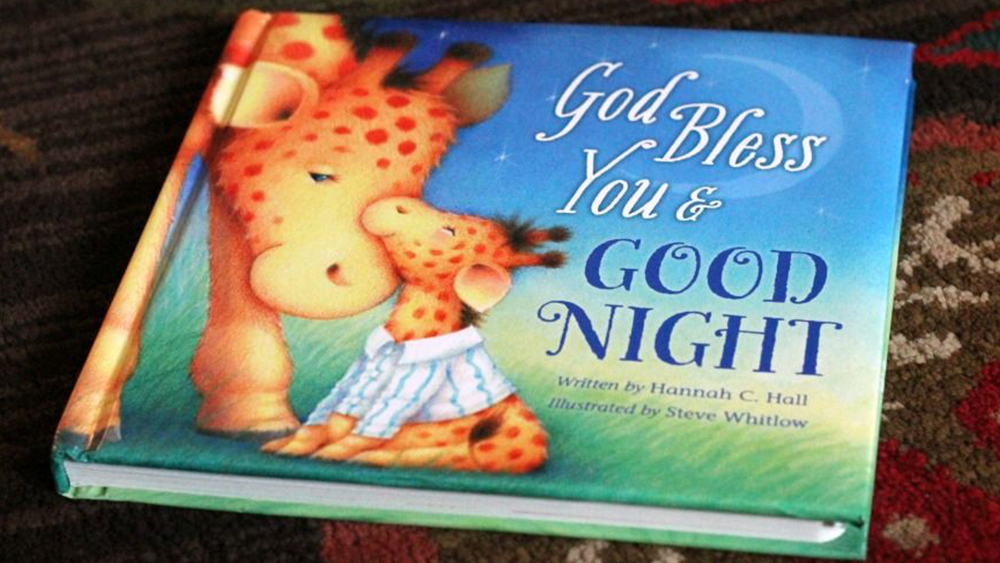 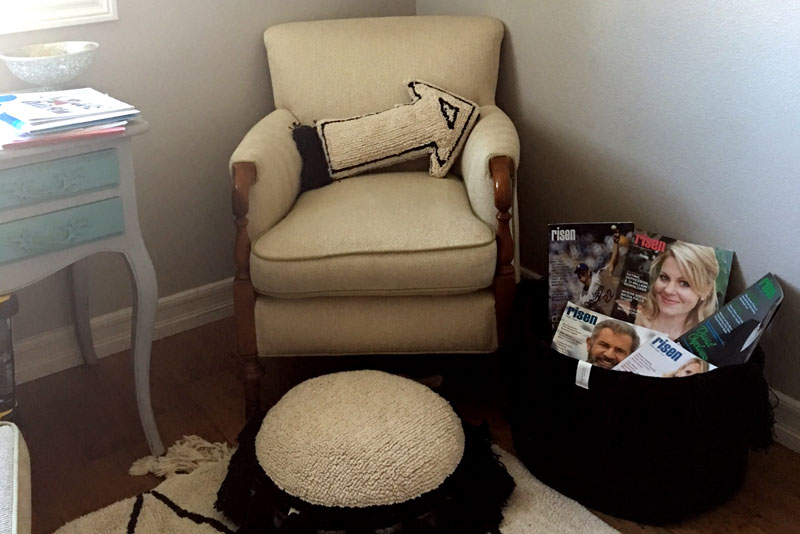 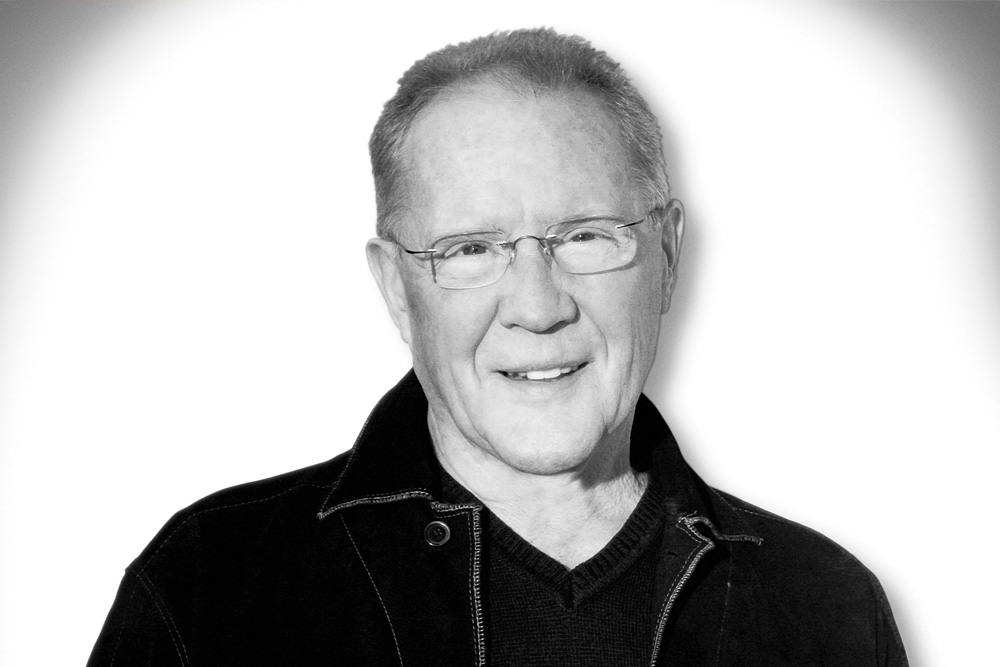