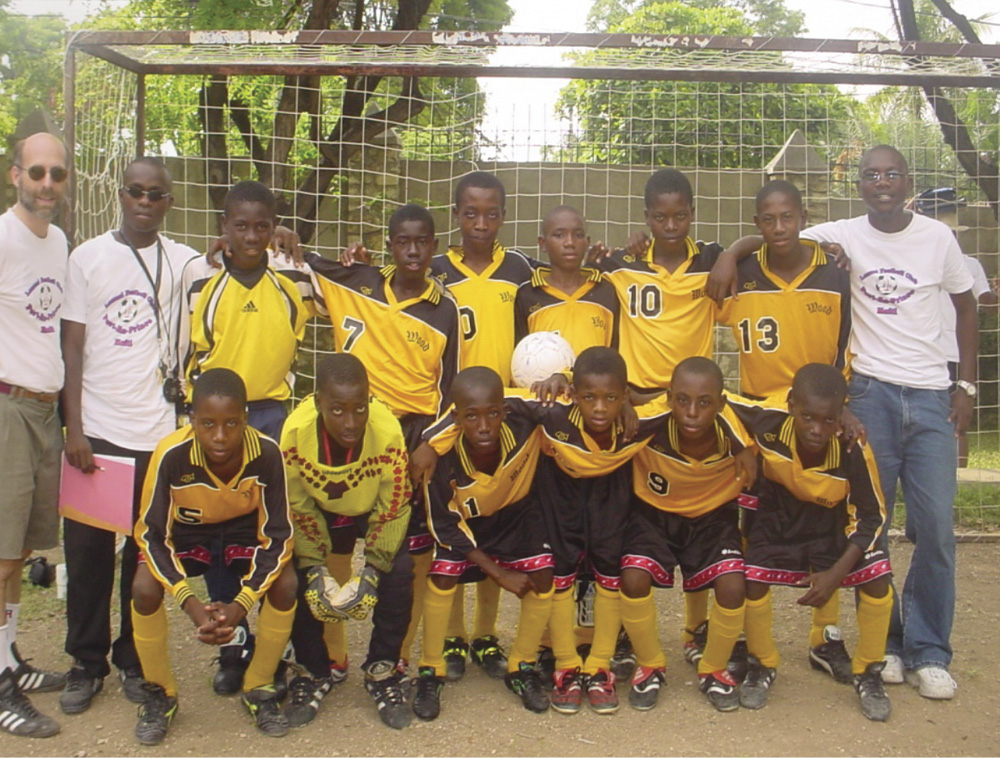 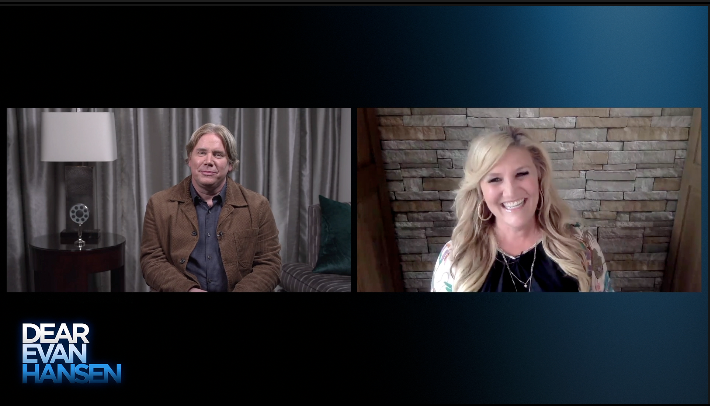 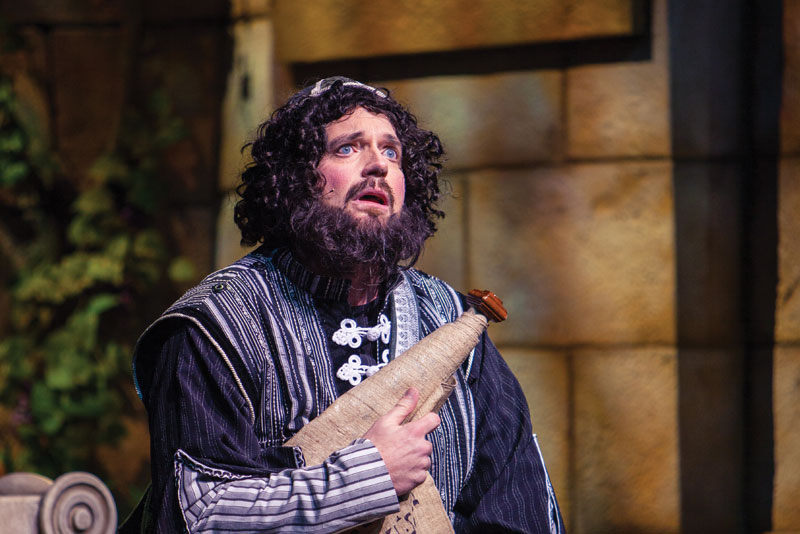 Through a miraculous reversal, Rodney Coe found himself not just with the opportunity to act again, but eventually cast in... 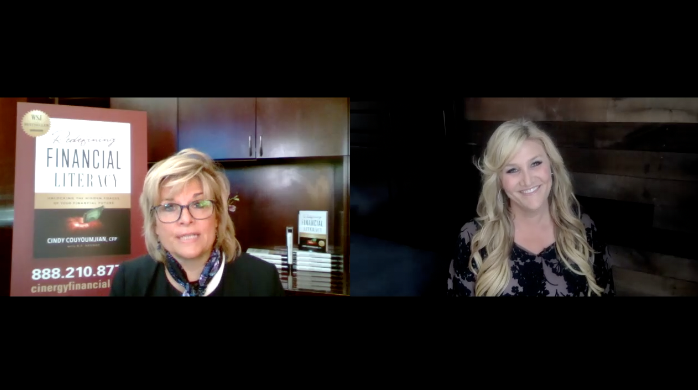 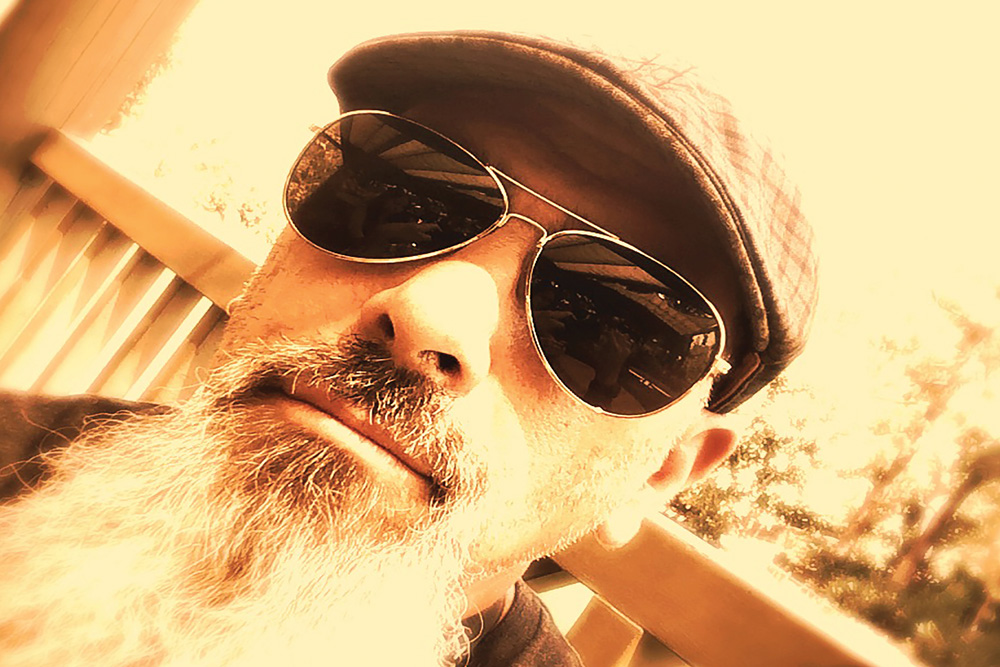 SERT Ministries: How Simple Acts of Courage Are Changing The Lives of Women In Bondage Across The Nation “The King…