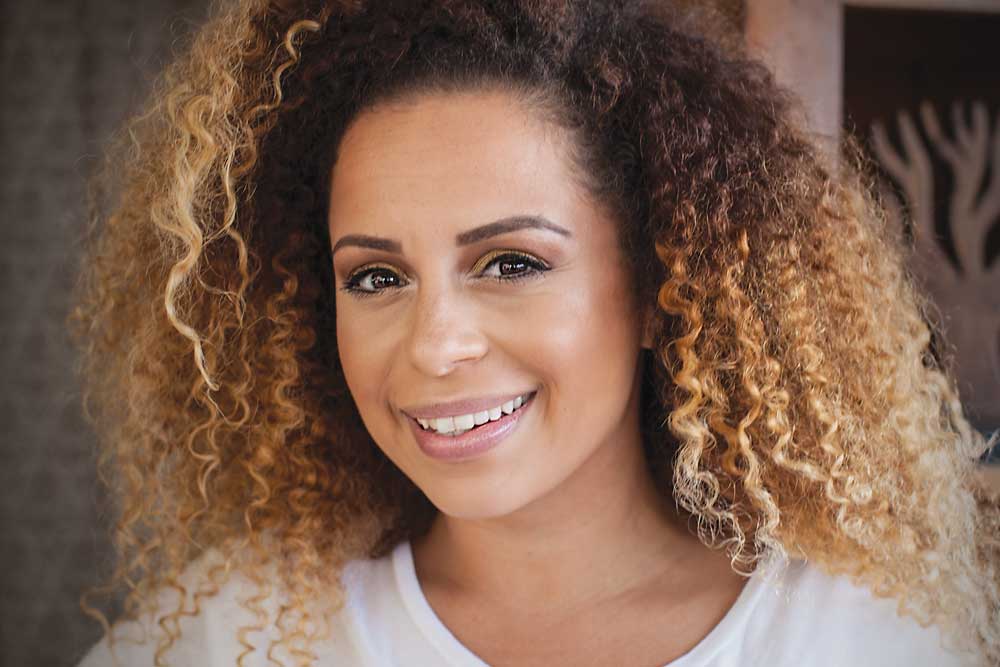 Not Backing Down with Blanca Carter

We interviewed Blanca and talked with her about not letting others stand in the way and her faith journey. 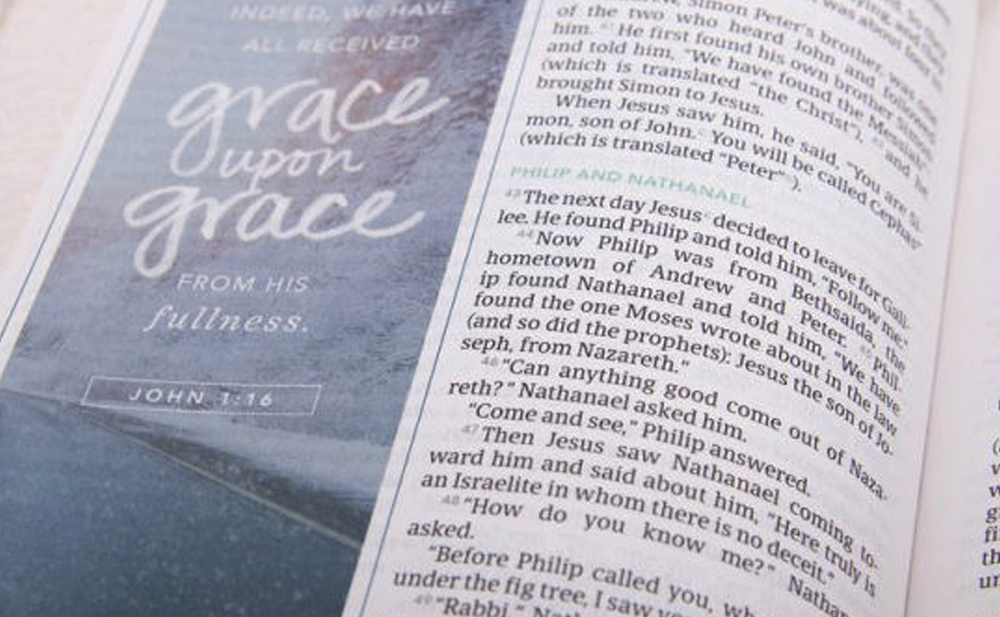