ALEXANDER AND THE TERRIBLE,
HORRIBLE, NO GOOD, VERY BAD DAY

Risen Magazine: Since this was first a beloved children’s book, and now a movie, how do you think it will resonate with families?
Steve Carell: I’ve heard this film described as a throwback to the kind of films we grew up watching. They don’t seem to be making as much live-action, family movies these days. We’ll see if it’s a classic – but I think it’s modeled after classics. It’s a movie that I really think families will relate to, and it’s very honest. 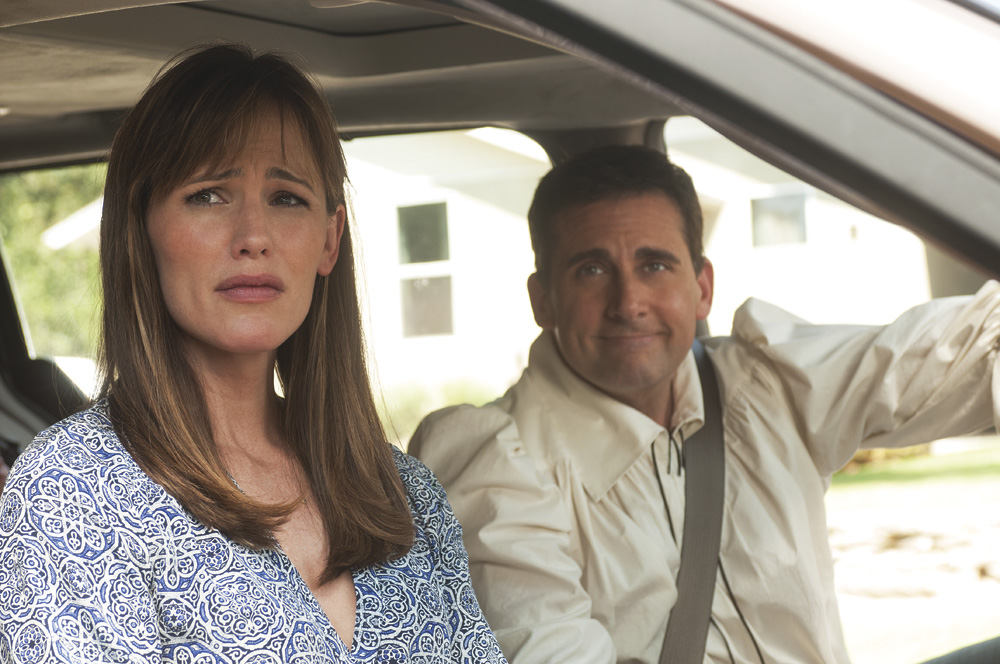 Risen Magazine: Are you both able to see the silver living in situations, or do you get frustrated at first and think, “We’ll work through it.”?
Jennifer Garner: I’m by nature probably an optimist, but I definitely allow myself those moments where there is no silver lining and things are just a bummer for a minute.

Risen Magazine: How do you handle rough days?
Jennifer Garner: I think that really no matter what happens in your day if you can come through it as a family you will be okay. And you will get to the other side if you can have a little bit of a sense of humor about it and just have each other’s backs.

Risen Magazine: Tell me about a terrible, horrible, no good, very bad day that you have had.
Jennifer Garner: Not that long ago I had the kids in the car ready to go to school and I was driving out of the driveway and I scraped my husband’s whole side of the car with my side of the car and ruined two cars in five seconds. That was an Alexander-esque moment.
Steve Carell: (Sarcastically) I actually scraped Ben Affleck’s car as well. That was my worst day. He got so mad.