Gwyneth Paltrow returns for the third film in the Iron Man franchise as Pepper Potts. Her on-screen relationship with the witty billionaire Tony Stark is however, entirely more complicated than her real-life marriage with Coldplay’s Chris Martin. She talks to Risen about her husband, image, and handling fear, while co-star Sir Ben Kingsley talks about taking on the role of a terrorist and how that affects him.

Risen Magazine: Coming up on 10 years of marriage, what advice would you give to other couples, or what have you found that works for you?
Gwyneth Paltrow: I think we have a relationship like any other. We’ve gone through really difficult times and we’ve gone through really good times, and I think really at the end of the day we have a nice time together. He’s very, very funny and you never know what is going to happen in life, but I feel like I got lucky with who I chose. Somebody that has the same parenting values I have, and family… I don’t know, it’s not easy… but yea, it’s an achievement… especially in Hollywood years. [Laughter] 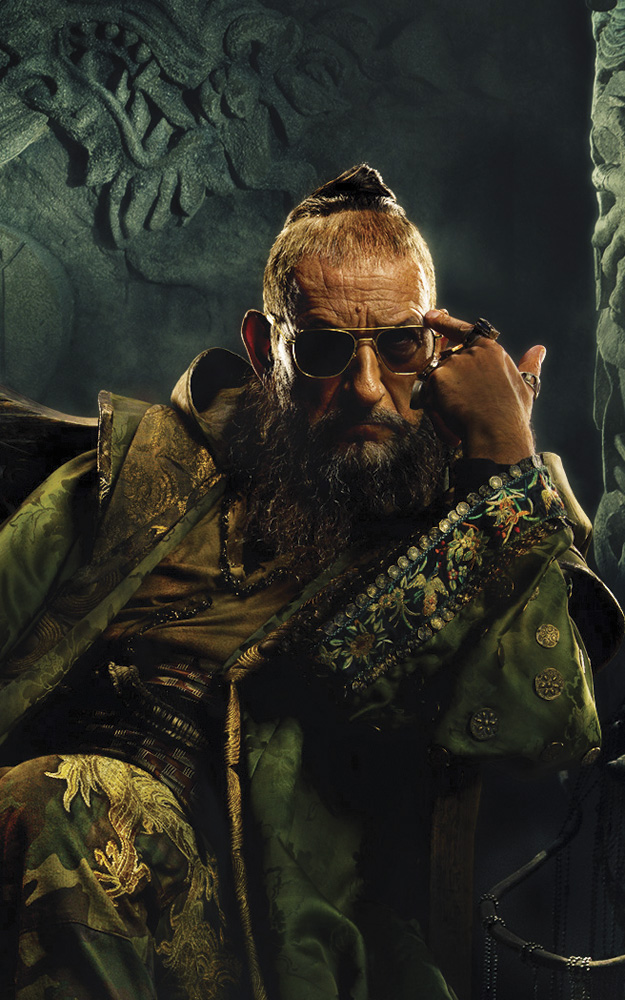 Risen Magazine: When it comes to image, how aware, or conscious are you of what you are putting out there… your branding so to speak?
Gwyneth Paltrow: I have to be aware of it because I have ancillary businesses on the side that factor into that; but not so much that it changes the way I view myself. Sometimes I’ll think, “I’m on the right track there, or on the wrong track here.” I’ve always been a person that does things in a very organic and authentic way, and sometimes I’ll misfire, but I never do it on purpose or with guile. So I’m like, “Okay I guess I shouldn’t have done that, or said that.” With me everything comes genuinely and always comes from a very real place, so I take it as I need to take it.

Risen Magazine: The film has frightening elements like bombings on our homeland which we are seeing occur in real life. How do you handle fear?
Gwyneth Paltrow: I have never been a person who is fearful of external things. I’ve always kind of felt like if it’s going to happen, it’s going to happen. I tend to be more internal about things I’m afraid of… like I hope I don’t get sick. But I do think we live in a society where fear really motivates people to buy stuff, so for capitalism, I think fear becomes an important element …it’s just interesting to watch it happen.

Risen Magazine: I tend to think of actors as being fearless, a needed quality for stage or film. How does fear affect you?
Ben Kingsley: I hope that I have been able to handle it. I was fearful as a child. I didn’t feel protected or cherished. I felt very isolated. And I think I’ve coped with it by being in a profession that is so comradely, so collaborative, so interdependent, that if you are scared, the next guy will say, “It’s okay, let’s do this together.” So we get by as a team.

Risen Magazine: Terrorism is a main theme and obviously as viewers, feelings are evoked through the imagery and words onscreen. As an actor, what kind of affect does taking on the role of a terrorist have on you?
Ben Kingsley: I love documentary footage and I have watched some contemporary broadcasts by these horrible people, but I’m afraid that kind of mesmeric preacher/teacher appeal to their followers goes right back to the 1930s. If you watch footage of the European dictators of the time who precipitated World War II, they have an absolute infallible belief in every syllable of the disgusting trash they are saying. Although it can be totally contrary to the actor’s politics, what I have to find is his belief in what he is saying. In that way, I feel like I am serving the film and serving the audience. 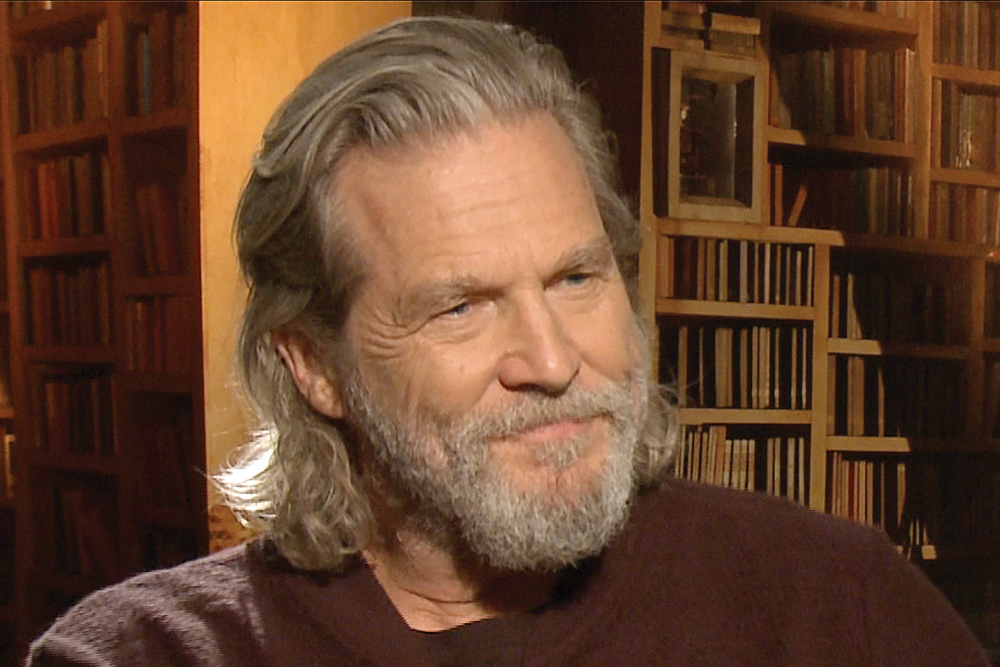 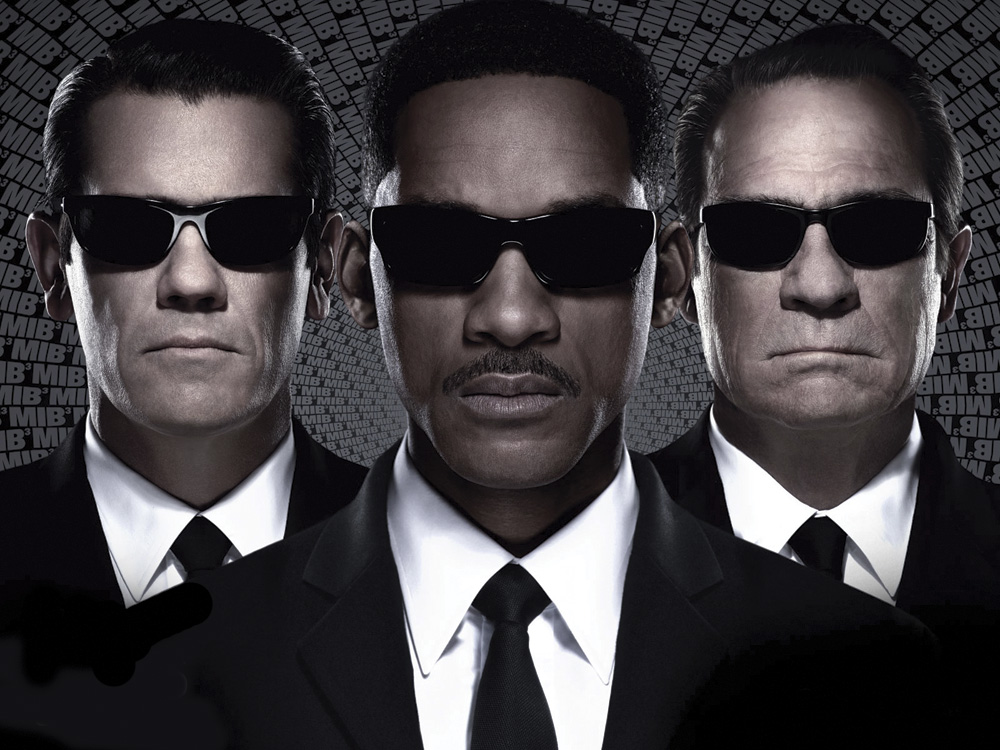 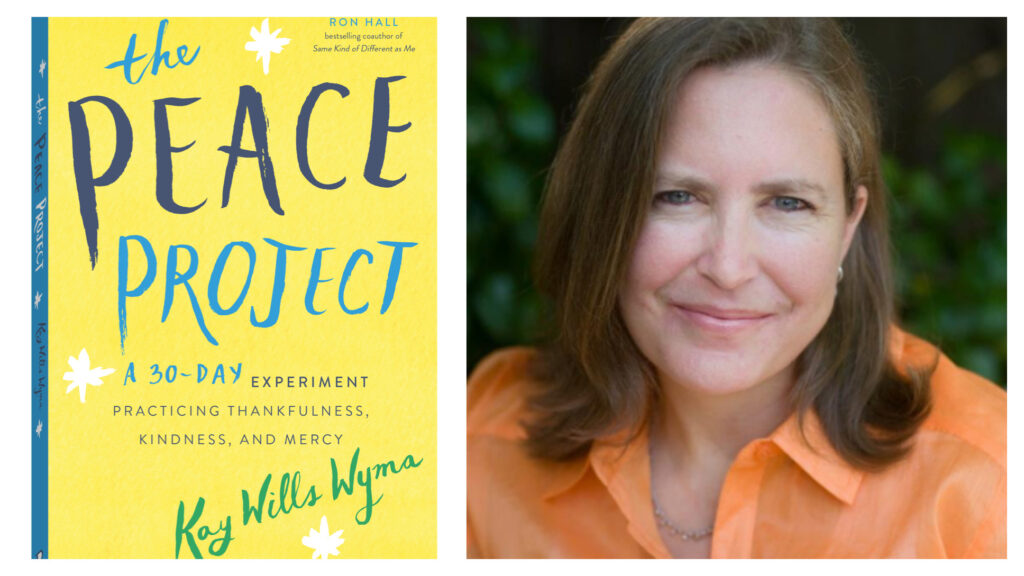