Podcast host thinks he’s merely received a call from a friend. It was a start to a movement

Nick Hundley, former San Diego Padre star had just been a guest on The Yard, a faith and sports podcast hosted by former athlete, pastor, chaplain and CEO of Cielo Sports, Marcus Preciado, when suddenly Marcus seemed like the right guy to call with what was going on inside Nick’s heart. The world had just gone into all-out war with the Coronavirus and Nick started getting itchy to jump into a fox hole and get busy.

“I want to do something. Let’s get in the fight,” he said to Marcus who, as Nick knew, is up for any adventure where being the hands and feet of Jesus is the goal.

As it so happened, Marcus’ mother, who had just been in the hospital, was cared for by a wife of a friend, Nick Novak, who is a former place kicker for the Chargers and also a recent guest on The Yard. Novak’s wife, a nurse, had made quite an impression on the Preciado family. “My brother owns a Chick-fil-A. I’ll get him to give us a deal on meals and we’ll take them down to Novak’s wife (at Scripps Encinitas) and the Covid 19 response team. It’ll be our little effort to support the front lines.”

“I’m in,” Hundley said. “I’ll bank role it.” Funny how good ideas, even though they may be small, tend to not stay that way.

When they contacted Nick Novak, he wanted in. “Let’s go big on this,” Novak said, “I’ll throw in. Let’s feed an entire wing of the medical center.”

“Dude, I’ve got a coffee company,” said former pro pitcher with the Padres, Heath Bell—who also was a guest on the show when he heard about what the Nicks and Marcus were doing. “I’ll donate 300 cans of coffee. I want in on this.”

The story caught media attention from local stations, which opened up the opportunity for Marcus to be a guest on a popular sports podcast, ScottandBR.com, where he talked about the upcoming event to deliver Chick-fil-A to 300 hospital workers. So impressed with the effort was Scott Kaplan, the host of the show—and not of the faith, that he was immediately inspired to get involved. “I got a friend who owns pizza chains and another who owns several Jersey Mikes,” Kaplan said. Maybe we can do a weekly or even daily delivery.”

And so started Help the Heroes, the grassroots movement through Cielo Sports to find contributors to deliver love to those on the front lines, as well as places and people to receive it—and there has been no lack of those. It has been eye-opening for Marcus whose tagline for the Yard podcast is Where Faith and Sports Collide. “I had thought that our tagline was simply going to reveal stories of God’s faithfulness among athletes, but I see it differently now. Where faith and sports collide is also athletes sparking change and charity for people in need. And to think it all started by phone call by Nick to tell me he wanted to get involved in the effort to help. I think that’s exactly what God is looking for his people to do. And that’s when He steps in and breathes life and creativity into their ideas. It may start small. But it won’t stay that way.” 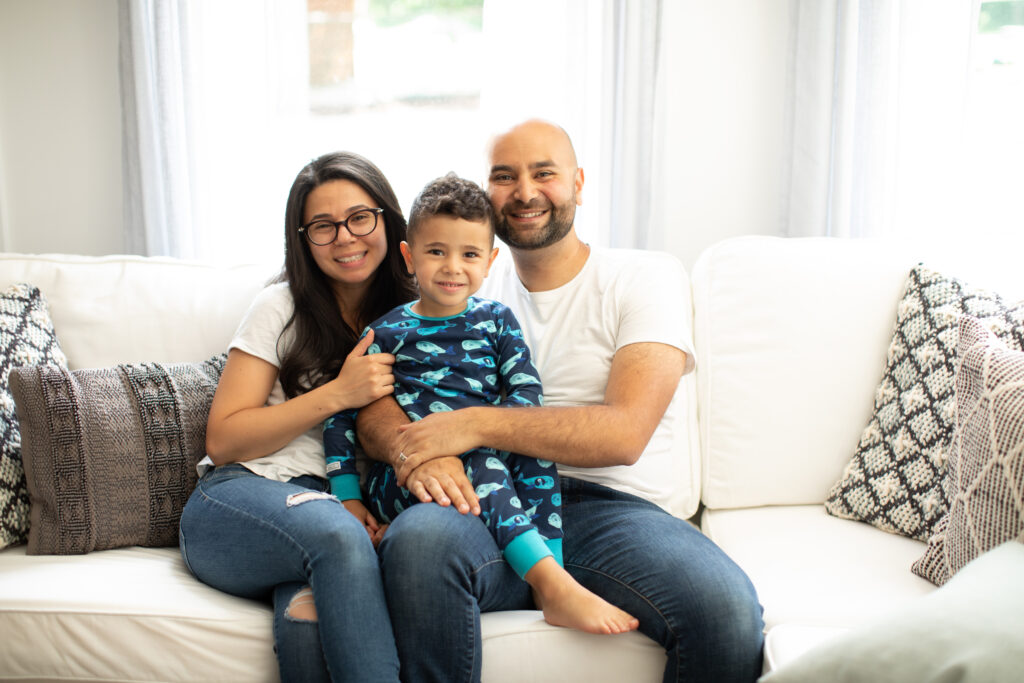 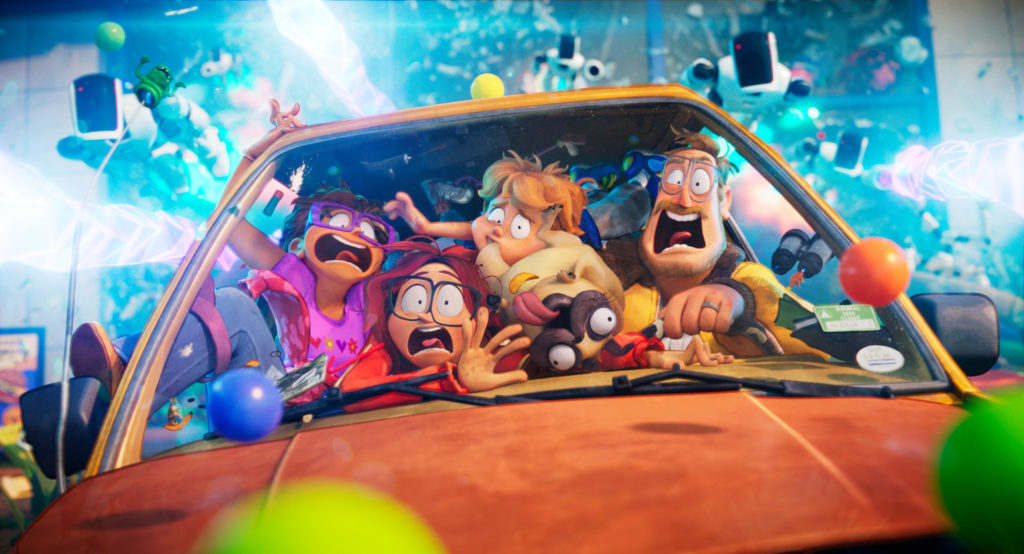 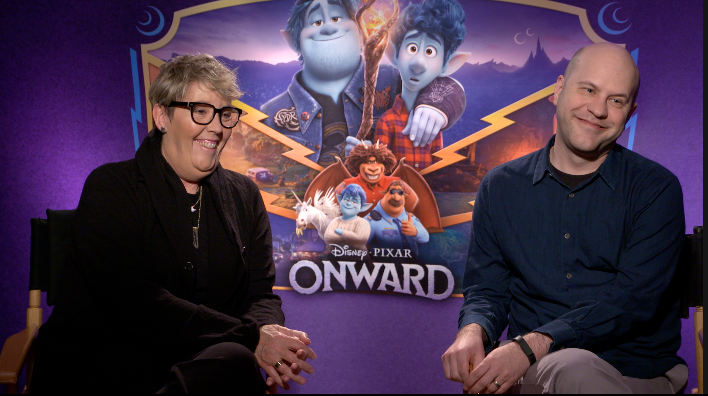 The filmmakers behind Disney/Pixar Onward have a personal tie to the story. We talked with Dan Scanlon and Kori Rae… 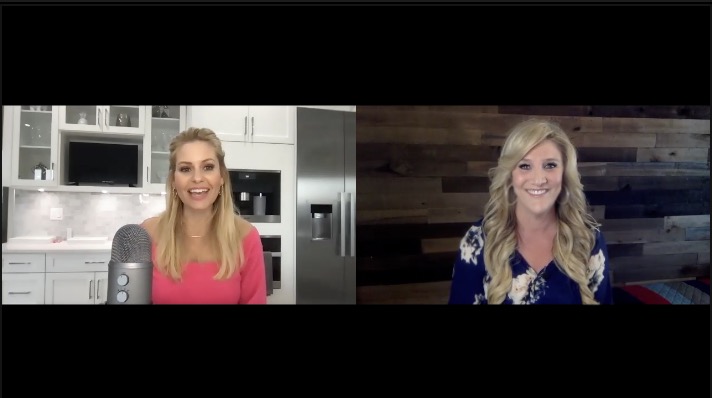 . She’s “happily busy” with a new children’s book, Candace’s Playful Puppy — the third in her series featuring the… 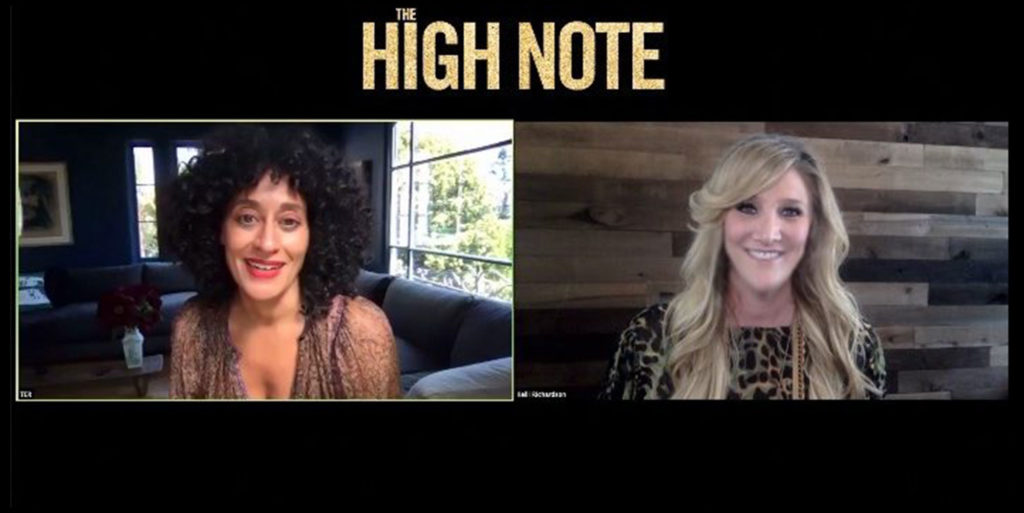 Music is in her blood! Tracee Ellis Ross, the daughter of singing legend Diana Ross, and this is the first…