Japanese soccer player Jun Marques Davidson has traveled the world to pursue his passion to play professional football (soccer). Risen caught up with Davidson to learn how he came to know Jesus, how he battles doubts, and why soccer may have been a means to a divine end.

Risen Magazine: When did you start playing football?
Jun Marques Davidson: I started playing football when I was in the third grade, eight or nine. I was living in Japan and my ultimate goal was to be a professional and play in Europe. After junior high, at 14, I decided I wanted to go to England. I talked to my parents and they found a boarding school in England where I could study and play football. When I got there, it was more of an academic school where I couldn’t play soccer that much. So my sophomore year in high school, I moved to Pasadena, California. I found a soccer team there and a great coach who became my mentor. I settled and stayed there the rest of my high school.

Risen Magazine: How did you become a Christian?
Jun Marques Davidson: Growing up in Japan, there are not many Christians. Because of the surroundings it’s hard to follow and study, and have a solid faith in Christ. The people around you are not Christians. It’s very difficult. I believe God took me to England and California, to put me in a situation and environment where I saw a lot of Christians and people with great faith. That helped me as a person to grow and to know more about God. I think that’s the main purpose for me to go to England and America, not because He wanted me to be a soccer player. I feel really blessed I got to know Jesus, the Bible, and the story of Jesus. Without the Bible and the faith I have now, I don’t think I could make it as a professional, and I don’t think I would be as strong of a person.

Risen Magazine: Do you ever have doubts about your faith?
Jun Marques Davidson: Yeah. As a human being, there are always ups and downs and doubts. At the end of the day, I need Jesus, when I become much closer to God and have strong faith. When I have more faith I feel more in peace and happy and more positive, and all the people around me feel the same way.

Risen Magazine: What is a lesson you’ve learned throughout your career?
Jun Marques Davidson: In your life and career, whatever job you have, when things are not going the way you want them to, how you react and how you deal with it is very important. Everyone goes through good and bad times. It’s interesting when things don’t go well, you can see the true character of people; how that person is dealing and reacting to failure. I’m cautious and aware when things aren’t going well because how I deal with it might set an example to the younger players. I’m thirty, a veteran. Young players see older players like me and how I’m acting on and off the pitch [field], and how I’m talking to players when I’m not in the starting lineup. They see that. If I’m not reacting the right way, they might take it as, “Oh I can do the same thing.” It’s not only your responsibility, but being a good professional can help the whole team and younger players to support them. That’s the lesson I’ve learned throughout my career.

Risen Magazine: When your football career is done, do you want to stay in the sport?
Jun Marques Davidson: Right now yes, I’m very interested in coaching. I might take that route and become a coach, but I’m not sure. Anything can happen. I’m always open-minded and open to trying new things. Whatever might be a good opportunity, I want to try and challenge myself in that. 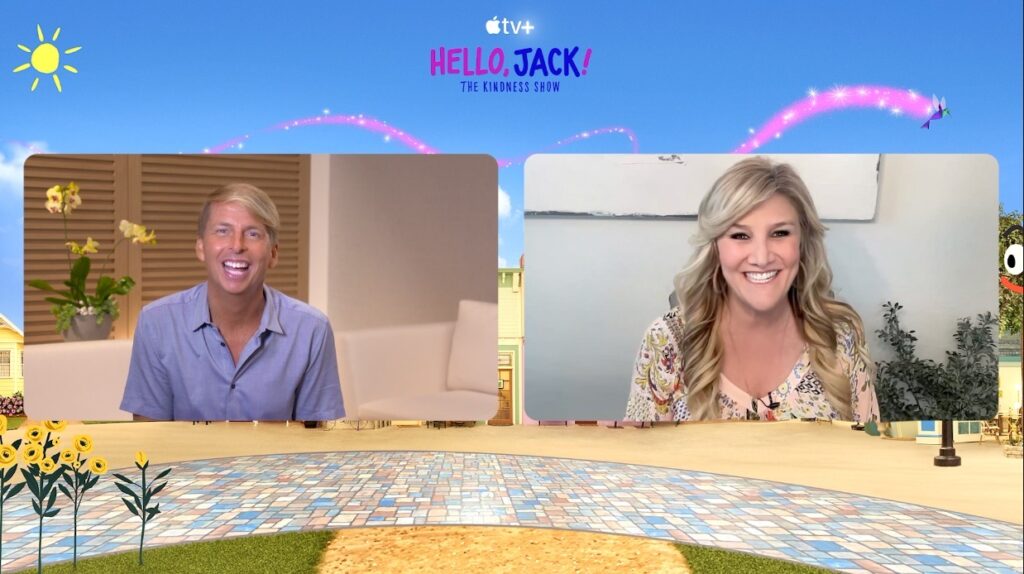 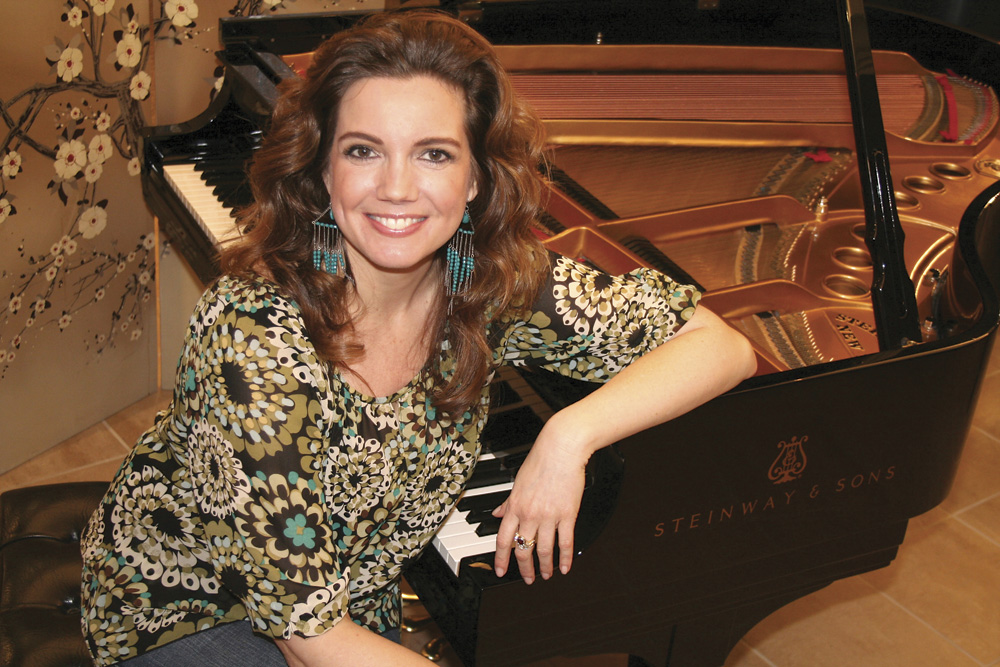 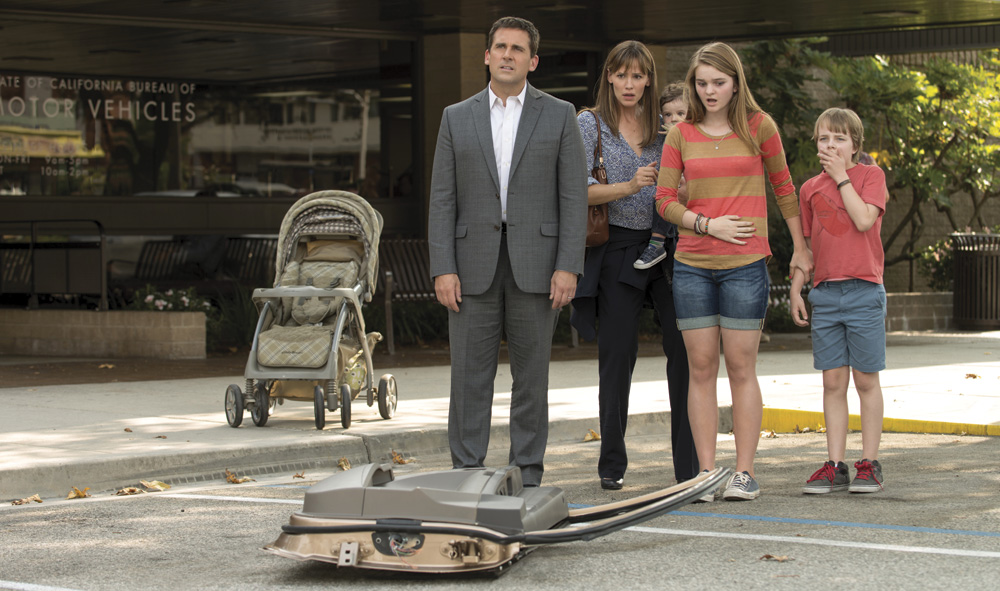