A Photographer with a Purpose

Jeremy Cowart’s work includes celebrity portraits of everyone ranging from Taylor Swift and Tim Tebow to the Kardashians. He even traveled with Britney Spears as her “Circus World Tour” photographer. His photos have been published in Rolling Stone, ESPN Magazine, People Magazine, USA Today, NY Times, Time Magazine and more. However, when Cowart started out, he was a graphic designer simply using photography to add texture to his work. As time went on, he discovered that photography was his true passion and eventually made it his full-time career. Cowart also founded Help Portrait, which is a worldwide organization of photographers that use their resources to give back to those less fortunate by providing free portraits and using their platforms to inspire change. Risen talked with the talented photographer about how his parents’ belief in him inspired him, his upcoming project –  the Purpose Hotel, and what it is like to be dubbed one of the “Most Influential Photographers.”

Risen Magazine: Growing up, the world around you told you that you couldn’t do it. You didn’t do well in  in school, but your parents instilled in you a different way of thinking. They told you that, “I can do all things through Christ who strengthens me.” For our readers who are facing challenges or constant criticism, what words of advice do you have for them?

Jeremy Cowart: You have to tune it out. The more people see you achieving things and succeeding at things, the more people are going to be jealous, which often turns into trolling and haters. People don’t want to see other people succeed. It is just part of it [success]. You’ve got to tune it out. In terms of pursuing those ideas, you are never going to be ready. You are never going to have your act together. You will literally need to jump and get it started. Stumble forward! You are always going to stumble, but you just have to take that first step and go for it!

RM: Like your parents, many people have a place to speak hope and truth into someone else’s life. What challenge do you have for them?

JC: Words are insanely powerful. Continue to speak life over people. Ultimately, we are called to love one another and encourage one another. 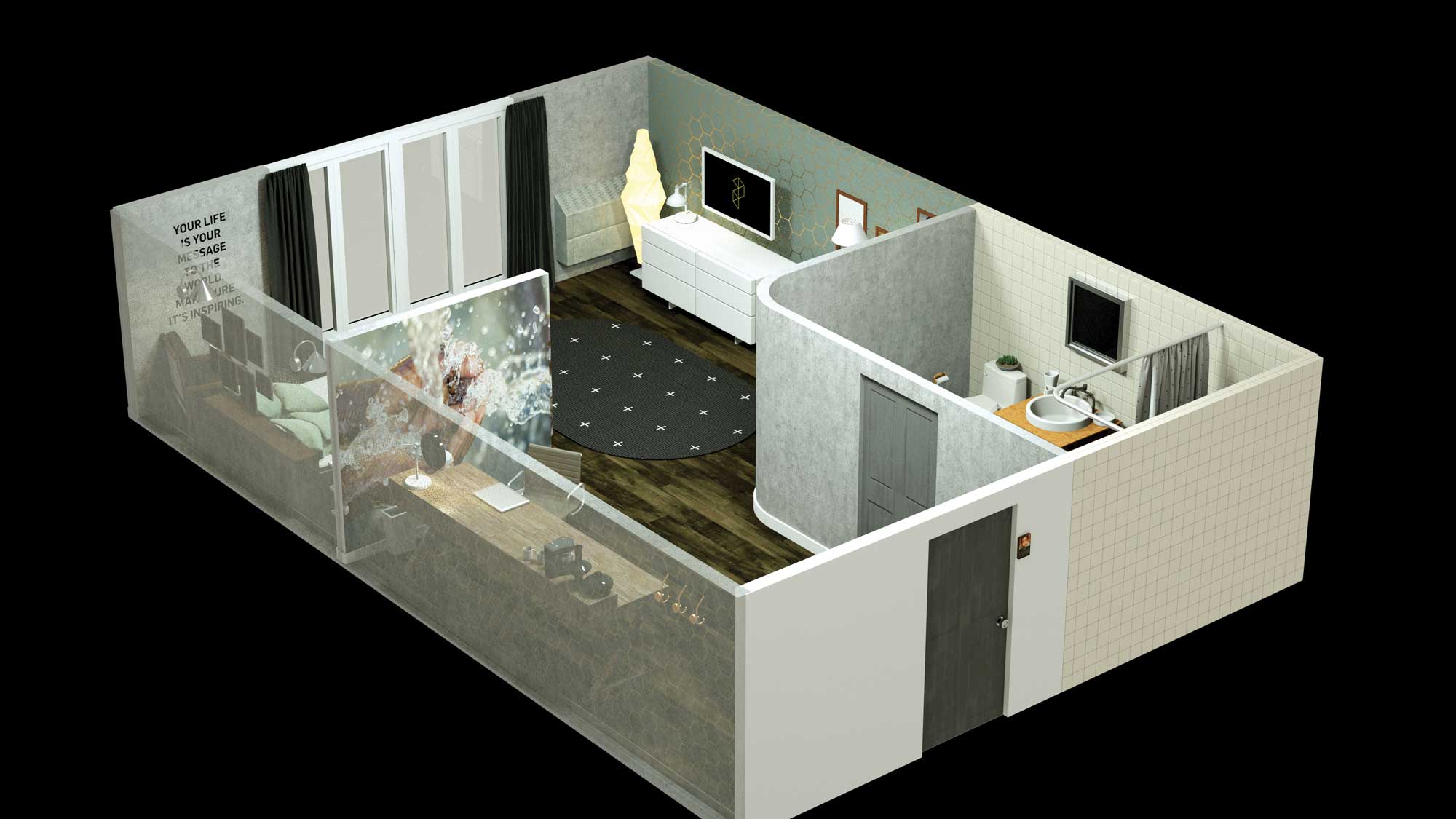 Rendering of a room in The Purpose Hotel.

RM: How would you describe your faith journey?

JC: I’ve always been kind of a quiet believer. I love the saying, “Preach the Gospel and when necessary use words.” [Francis of Assisi] I prefer to share my beliefs in the things that I do and the projects that I’m involved with versus being one who is flaunting my opinion all over the Internet. I think it’s more powerful when you use actions over words. I’ve always been a laid-back, quiet type. I feel like what the rest of the world calls ideas, God has given me these whispers and speaks into my life on what ideas to pursue.

RM: Your projects have been featured on CNN, Huffington Post, even at the UN. Before you start a project, what type of preparation and vision goes into it and what role does your faith play in it?

JC: All of the projects are so different. They are all sparked with an idea. Each of them are whispers that I would hear on my couch or wherever. I first run them by my wife, and then my business partner, and people in my life that will be honest with me. If they believe in and like it, then I will wait a couple of months and see if the idea is still simmering. Then if it passes all those tests, I know it’s a good idea to start pursuing.

RM: You have traveled around the world and worked with everyone from celebrities to refugees. What has been your favorite project to work on?

JC: I love them all for different reasons. It is hard to claim a favorite, but I love my work with Help Portrait, where we photograph people all over the world. We live in a current climate where everybody is fighting each other all the time, racially and politically.  I love Help Portrait because it brings together competitors and people from different belief systems. I’ve photographed atheists, gays, Muslims, and there is never any fighting. It’s just all these belief systems loving and serving each other.

RM: Two years ago, your brother passed away from a sudden heart attack. It caused you to think about what type of legacy you want to pass on. Can you share some about See University you created as a result?

JC: After he passed away and I got over the initial grief, I just started wondering, “What if the same thing happened to me? What if I were to leave all my knowledge on the Internet for all my family, friends and followers?” It just began with that simple idea of leaving my wisdom online. Then I began to think, “What if everybody did that? What if we all left what we learned in life online?” Who knows where that information will go in the future, but I thought it was an interesting concept. Then we spent the next two years editing and filming videos and here we are now with an online university.

I feel like what the rest of the world calls ideas, God has given me these whispers and speaks into my life on what ideas to pursue.

RM: You were recently named “Most Influential Photographer on the Web.” What type of responsibility do you feel like that title carries?

JC: There are many influential photographers out there. I welcome any platform only because I think we need more people, more examples of good being done. There are a lot of good things that I want to do. Our youth are staring at their phones everyday watching celebrities that paint a different message than I want to paint. I look at it as responsibility to inspire and set a good example and help lead people in the right direction. It is one of the ways that I am able to make an impact.

RM: Another way you are trying to make an impact is through your new project called Purpose Hotel. Where did this idea come from and what do you hope it accomplishes?

JC: I had the idea four years ago in a hotel room. I saw room numbers and loved the design. I started wondering, “What if the room numbers  sponsored a child and every room was connected to a child and told their story?” Then as soon as I had that idea, I went out and realized that there are so many non-profits out there that are doing soaps, linens and shampoos. I know so many artists that could do the art on the walls. It just kind of quickly grew into the idea of everything in the hotel being connected to a non-profit or cause. Then I went into three years of fear, thinking that the idea was too big and I can’t do something of that scale. I ignored it and put it on the back burner for a few years. Now, here we are!

RM: You’ve had this dream to build the hotel for several years, but were initially afraid to pursue it. What moved you from fear to living it out?

JC: I think it was ultimately God’s timing that freed me up to pursue other things. My business See University opened up my time and allowed me to be more flexible. I was able to actually find the time to pursue [the hotel]. Then all the pieces started coming together around me, from the team, to investors, to hotel industry people. Things just started clicking and here we are. It’s really happening. It’s pretty crazy!

RM: You are working with many amazing companies to help so many organizations. How did you decide which ones would be a part of the hotel?

JC: It was a long process vetting all of the non-profits. There are a lot of non-profits that I have been involved with and supported over the years including Compassion International, Charity Water and The Giving Keys. A lot of them already have established their credibility. We had a lot of them come into place. We will eventually have a team that vets the entire process that will ensure that everything is being fulfilled. We have a strong foundation of 20-30 non-profits that we are already connected with and will work with long-term.

RM: How did you decide on Nashville as your first location?

JC: I live here and I was born here. I love the idea of something so large and so scale, starting in a place so small. The first Starbucks was started in Seattle and it’s always been a cool story to me. So I loved the idea of this potential global chain starting in Nashville, a city of such amazing people and a very giving community. It also kind of made sense on so many levels and logistically, because I live here and can be physically involved day-to-day. We’re dreaming about all kinds of places. We would love to eventually be in New York, Los Angeles and Las Vegas, especially since the hotel is so anti-Vegas. It would be a cool contrast to the Vegas-vibe. We are also looking at Miami and we would love to go overseas as well. 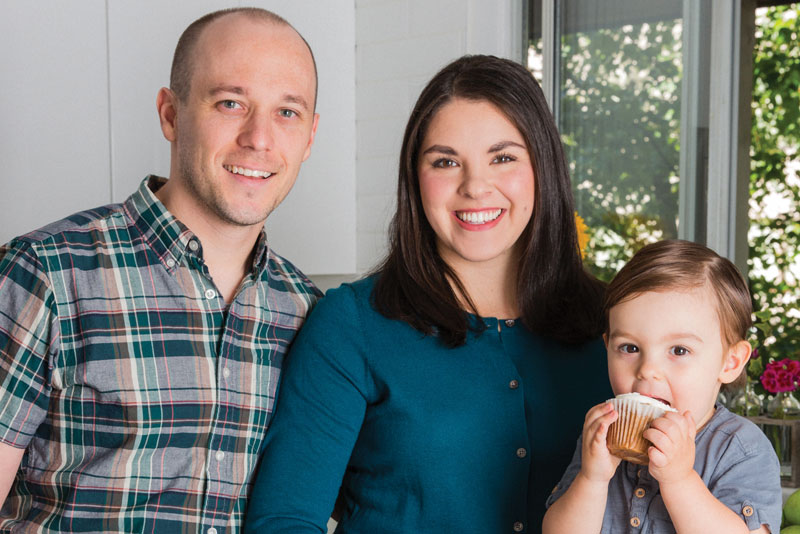 Tessa Huff talks her early days in a highly competitive industry, the support her family gives, the writing of a... 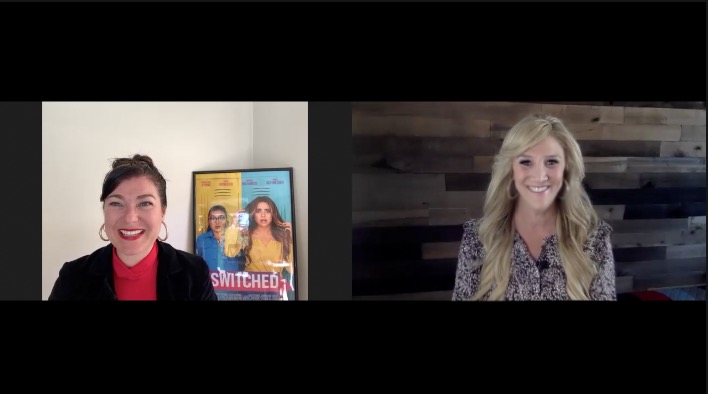 Interviewed for Risen Magazine Risen Magazine: You and your sister, Andrea, founded Mustard Seed Entertainment. Talk about why you chose to… 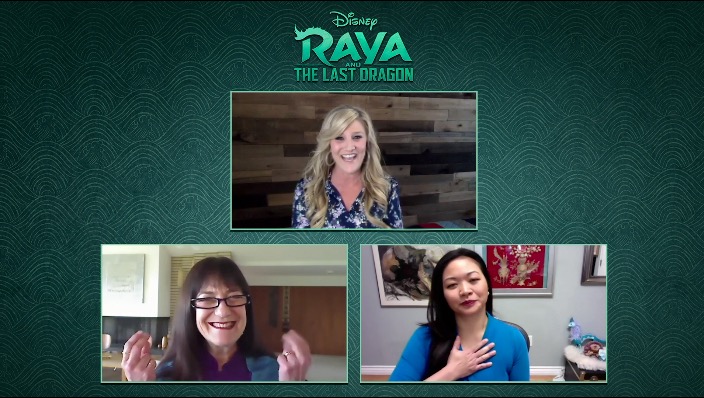 . The first ever southeast asian Disney princess is coming to the screen in Raya and the Last Dragon. We talked… 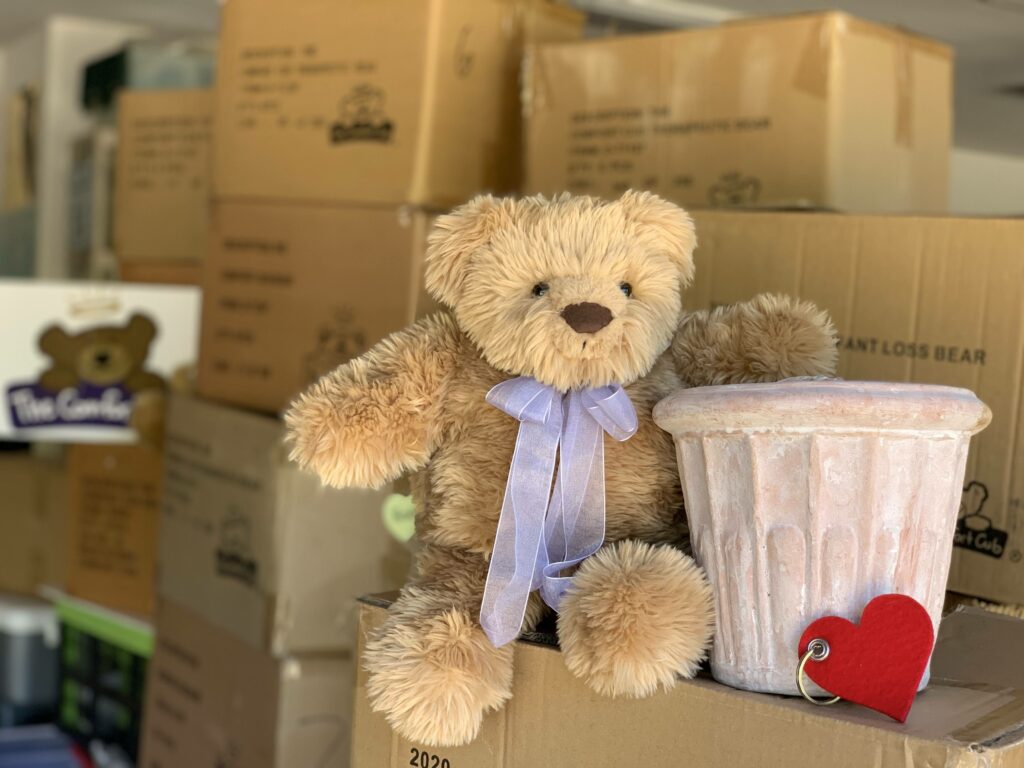