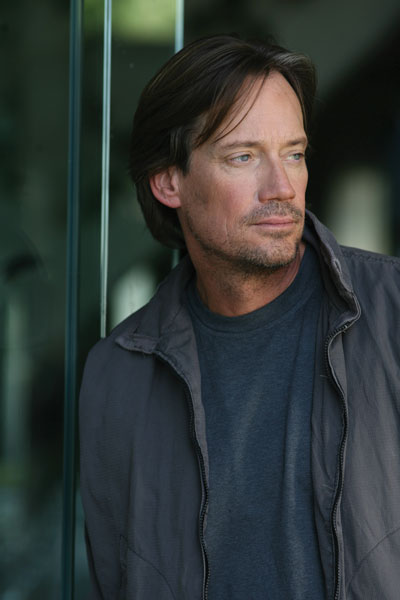 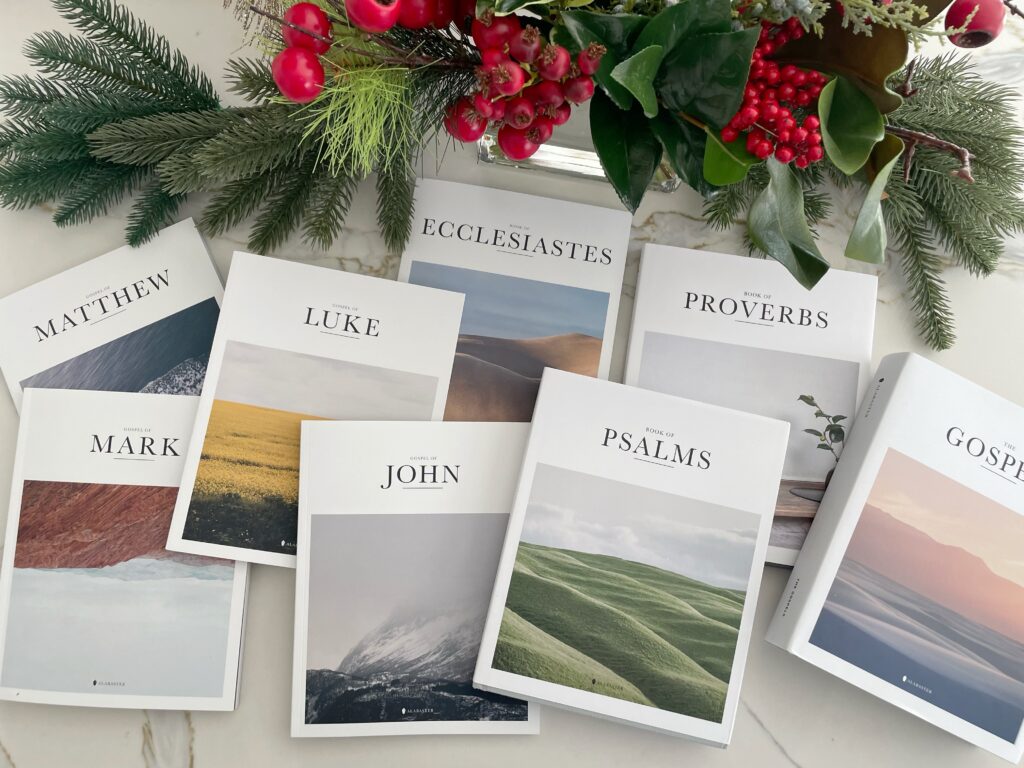 . For his first time since becoming a father, George Clooney directs, and stars in his new feature film The...

Podcast host thinks he’s merely received a call from a friend. It was a start to a movement Writer: Dave...