It’s the third film in the beloved Kung Fu Panda franchise and this time around your favorite panda Po gets reunited with his father and the rest of his panda relatives. Jack Black returns to voice the title character Po and Dustin Hoffman returns as Master Shifu. Kate Hudson joins the cast as Mei Mei a ribbon dancing panda. Risen talked with Hoffman and Hudson about relating to the characters, themes and staying positive.

Interviewed at the Four Seasons Hotel in Los Angeles, California

Risen Magazine: One of the film’s themes revolves around finding skills you are good at, developing those, and then understanding that you are good enough. As an actor working on your craft, when did that confidence develop for you? When did you feel like, “I am good enough.”?
Dustin Hoffman: As a blanket feeling, I never think I am good enough. But, I remember when I fell into acting because I was flunking everything else in college and a friend said, “Take acting.” And I said, “I’m not interested in acting.” He said, “Yea, but you’ll pass. Nobody flunks acting, it’s like gym.” So that is the reason I took acting. I felt I could connect with it. I didn’t think I was good. It held my concentration. I could rehearse all day and it felt like an hour. I talked my parents into letting me go to an actor [workshop] – I think it was the Pasadena Playhouse – I remember vividly, and I was like 18 or 19 years old, that the class had around 10 to 12 people in it. The script would get passed around and we would each read a part of it and I remember thinking, “I’m better than anybody in this class.” And that was as far as it went; but I felt that. It didn’t mean that I thought I was good, however I certainly never felt that way about any other class in college.

RM: Your character is a teacher yet he doesn’t feel like he has mastered all there is to know so he continues to keep learning. Is that a something you can relate to?
DH: Completely. In fact I think the teachers I’ve always disliked, and the people I’ve always disliked, are the people who think they can’t learn anything more. They think they know everything. I think there is nothing wrong with contradicting yourself. You can feel one way and a year later feel another way. One of the things I’ve never gotten over is that many times I’ve seen movies and didn’t like them, but then I’ll see it again twenty years later and say, “That was a good movie.” And then I’ll try to figure out why it threatened me so much [laughter].

RM: Po sees the world with such enthusiasm and wonder. Why do you think it’s so important to have a positive mindset or outlook?
DH: I don’t know about different cultures, but I think my culture – this culture – I think you grow up and they try to kick that out of you. I think you are taught from very early on to conform. “What are you doing? You can’t do that anymore. It’s out of style.” Or you need to speak the language of whatever is cool, or the latest. We are being positioned to not be one person; we are positioned to be one of many. “Oh yea, they are cool.” Or “They are nerds.” I think that is unfortunate. I don’t understand the pressure to have a society taking your individuality away.

RM: How do you stay positive and how have you seen it affect your life on a daily basis?
Kate Hudson: I get asked that question all the time because everyone says, “You’re so happy all the time and you’re so buoyant.” I really do choose to enjoy life. That doesn’t mean that part of joy is not really feeling the other side of it [negative]; which I think is just as important, because that is where you learn the most. I think you find real happiness in positivity when you really go through the center of things that feel uncomfortable, and really go there, and when you come out of it, is where that joy really comes from. I learned that from my mom. In our family it was all about feeling everything and allowing it to be okay. There was no pushing things down; when it hurt, it hurt. You had to deal with it.

RM: At the stage you are at in your career, when did you feel like you were “good enough” as yourself, and you were no longer trying, or needing to be like someone else?
KH: I think girls are sort of predisposed to not feeling good enough. We’re always trying to feel like we are good enough and tap dance for things. It takes time and it takes a lot of experience. But it also takes learning about those experiences. At some point you just have to own it whatever it is. I think that is a really important dialogue to have for women. 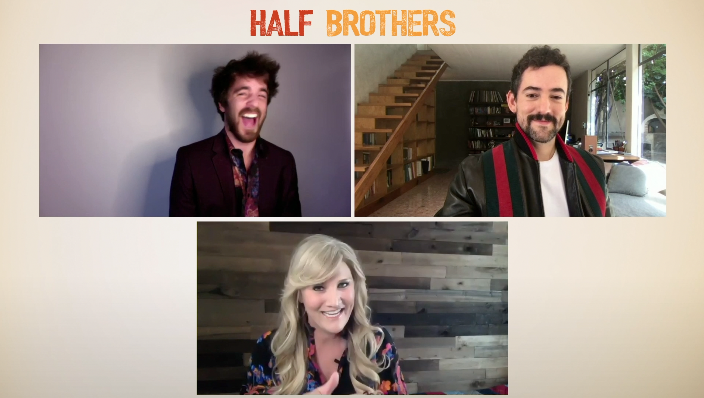 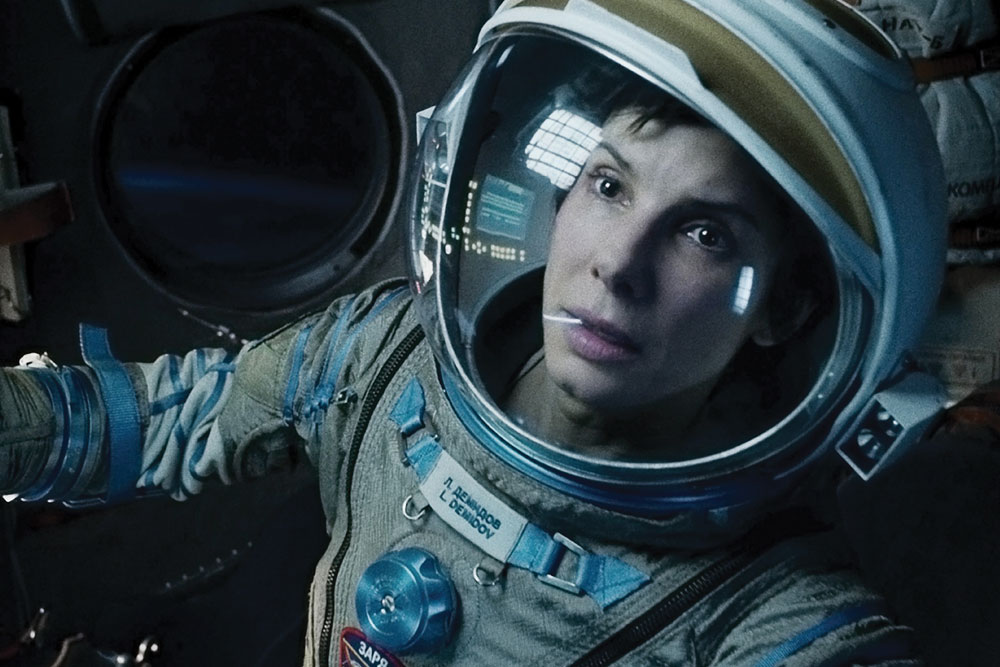 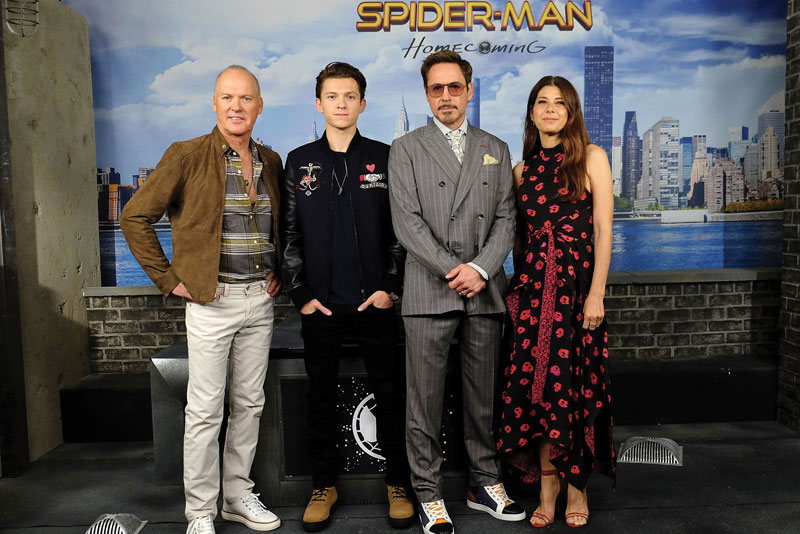