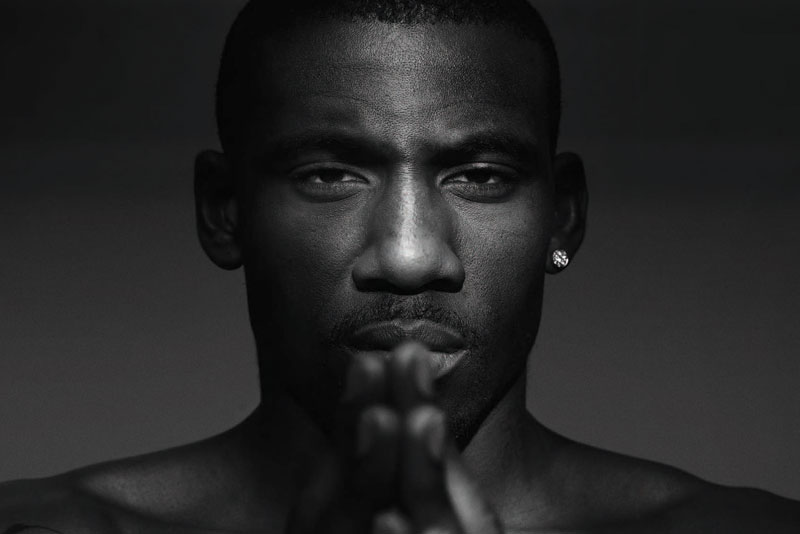 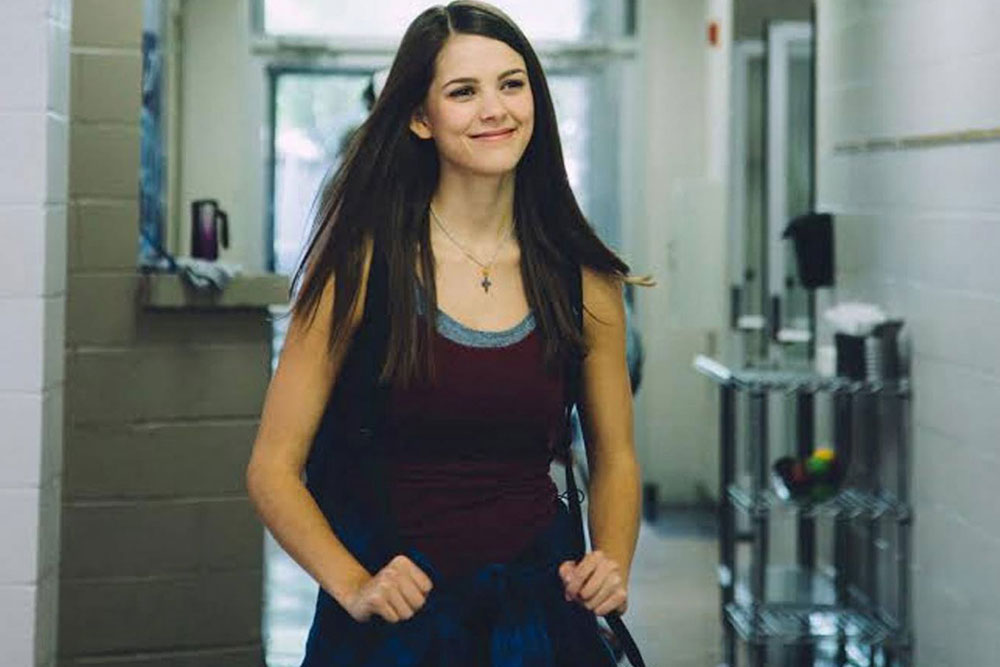 Tragedy fills our news headlines with active shooter incidents. According to the Washington Post, the FBI identified 160 active shooter… 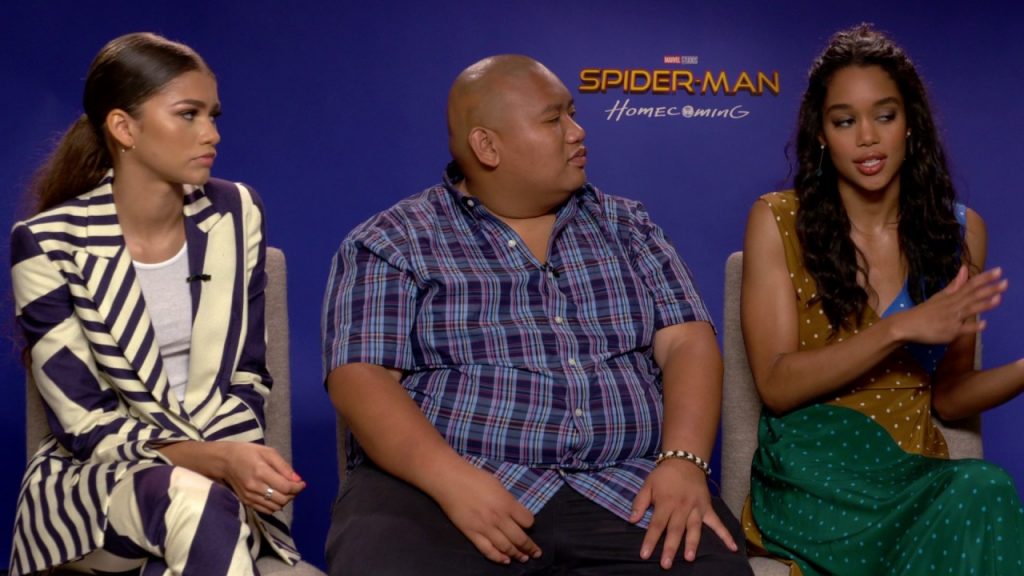 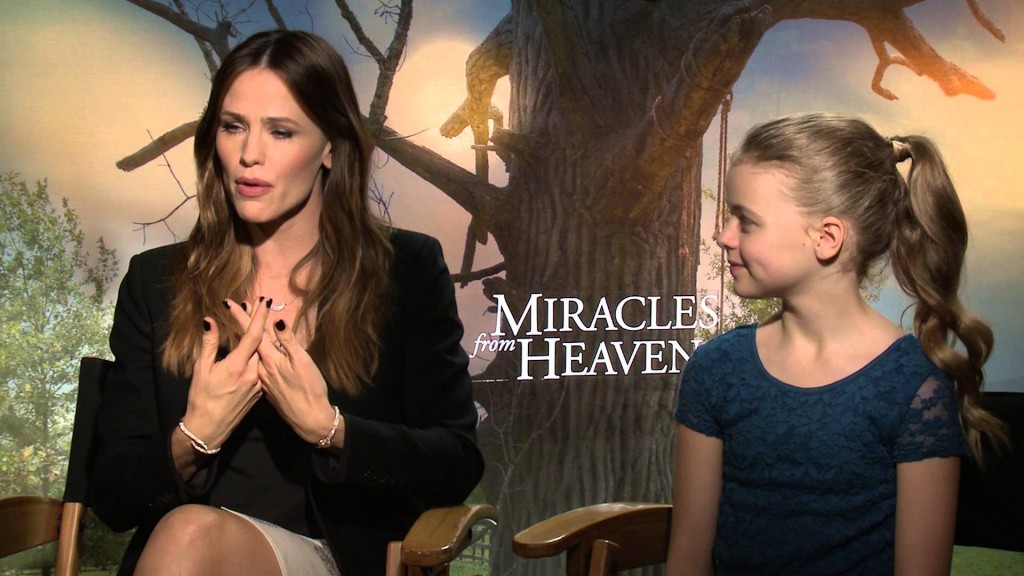