Phillip and Holly Wagner are the founding and leading pastors of the Oasis Church in Los Angeles. They’ve been married for over 30 years and seeing couples flourish in their relationships is one of their passions. They’ve written books on dating, love, and mending marriages and speak at seminars and conferences. Their book Love Works is a tool for couples. Risen sat down with the duo in 2014, in to learn more about this driven husband-wife team.

Philip shares why Love Works is a timely resource for couples.

“The idea behind Love Works is that I feel like people have gotten discouraged about marriage, and maybe even disillusioned or cynical regarding relationships, so the norm is to go out and either sleep together after a few dates, or move in together to try it out, and, maybe never even get around to marriage because you hear heartbreaking marriage stories. You hear that fifty percent of Christian marriages end in divorce – which is not true by the way. But it’s those kinds of comments that cause you to say, “I don’t know if this is for me.” We know that marriage works. And we know that love works – God’s version of it. And God’s way is a way of blessing and joy. Every great relationship takes work. I like to say that it is not a life sentence of hard labor. It is working to obtain that joy and unity and passion, and to keep that going. And that is well worth the work. But even when we first started bumping heads, we would wonder whether we might have married the wrong person because we are so different, and I think a lot of people say, “I don’t know if this is going to work.” But if you’ve had conflicts, and you’re different, and you struggle, that means you’re normal. You’re not necessarily a candidate to call it off. So that is kind of the spirit behind Love Works. We are offering our input on dating, and choosing the right person and all of that.”

“Flee from sexual immorality. All other sins a person commits are outside the body, but whoever sins sexually, sins against their own body.  Do you not know that your bodies are temples of the Holy Spirit, who is in you, whom you have received from God? You are not your own;.” 1 Corinthians 6:18-19

Holly explains why it is important for couples to recognize red flags in their relationships.

The first part of the book is for the unmarried. He [Philip] actually has a portion of the book called “Red Flags,” which helps to recognize some red flags. Sometimes a young person will marry the potential, and that’s not what you’re supposed to do. Potential is awesome; we all have it! But what do you see in their life that might be a red flag? Sixty percent of our church is single, so we deal with unmarried people all the time and helping them to make wise choices in their relationships. In Love Works, we actually alternate chapters, so it’s a little bit of a “he said/she said” voice. He’ll say something in one chapter and then I’ll fix it in the next, and vice versa. My chapters typically have more exclamation marks and smiley faces. [Laughs] Its funny, [Philip] gets frustrated with my exaggerations, but he loves it when I exaggerate his strengths. And so we talk about how to fight, how to handle conflict, how to communicate, and we have a chapter on sex that we wrote together because we felt that was the best way to write it. Otherwise it’s alternating.

Be open to help. Whether you are dating, engaged or have been married for a long time, be open to receiving help in your relationship. There are so many great resources ranging from books to conferences. Many churches have small group Bible studies and sometimes even offer pre-marital and marriage counseling to attendees. Don’t be afraid to admit you have hit a rough spot. Often as we talk with other couples, especially those that have been married for a long time, they can look back and share how God has worked in their marriage. Talk with your partner and see if they would be open to reading a book together, going to a conference or meeting with a counselor. Don’t get discouraged if they aren’t open to it at first, pray and ask God to soften their heart.

Flee from sexual immorality. Temptation surrounds us. From pornography and questionable movies to people we used to date messaging us on social media, sexual immorality is just one click or conversation away. While it might seem innocent to entertain the thought or idea at first, it is important to flee, just like God commands us to. Pray and ask God to show you if there are certain activities or relationships that you need to cut off or avoid altogether. Sometimes following God means distancing ourselves from people who don’t have a positive impact on our lives. Ask God to give you a vision for your marriage or future relationship, this can help you have perspective on your immediate choices.

Mentor another couple or individual. God has placed people in our lives that He wants us to spend time with them. For some, He even wants us to invest time by mentoring them. Pray and ask God to show you if there is someone He wants you to mentor. It could be something as simple as reading a book together and discussing it. Remember, you don’t have to have your life “all together” to mentor another person. You just have to be one step ahead and willing to share the lessons God has taught you along the way. 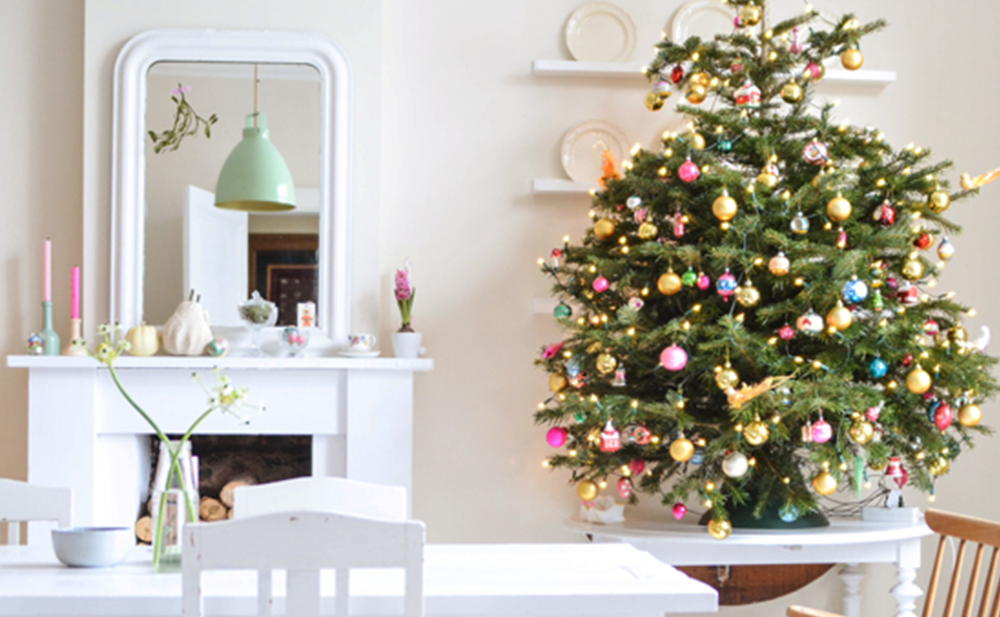 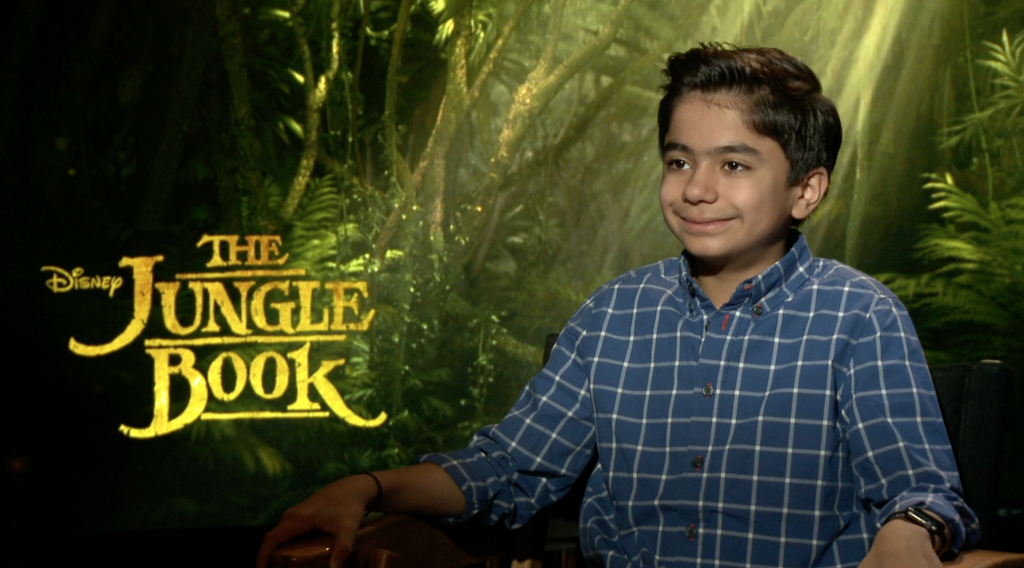 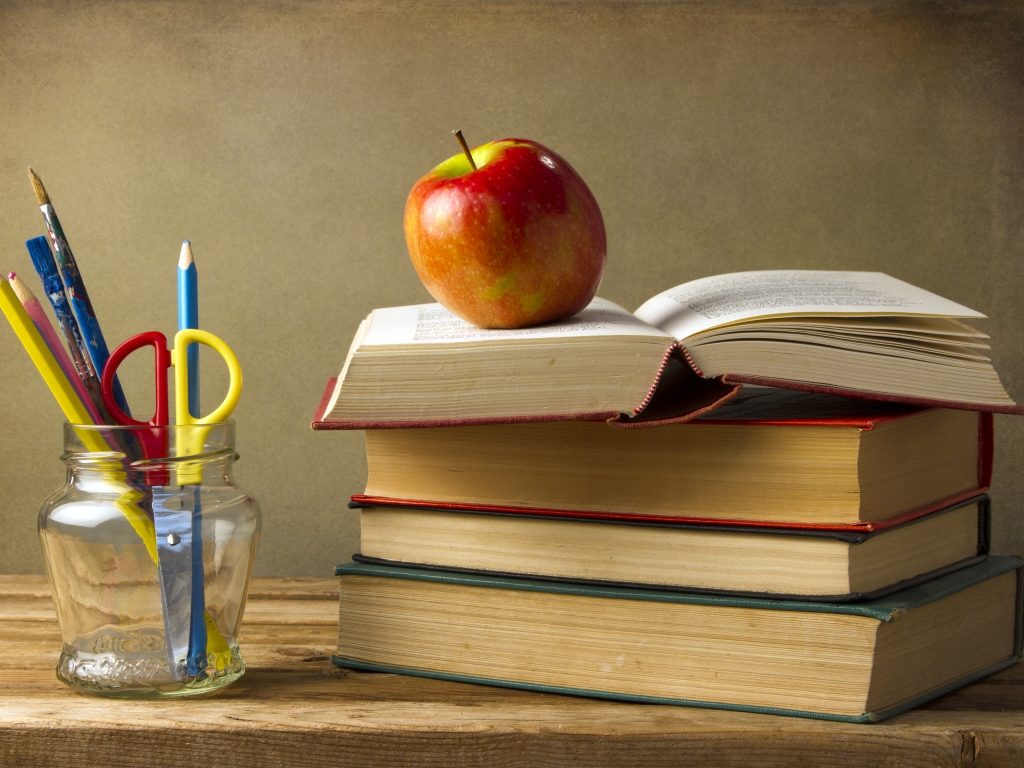 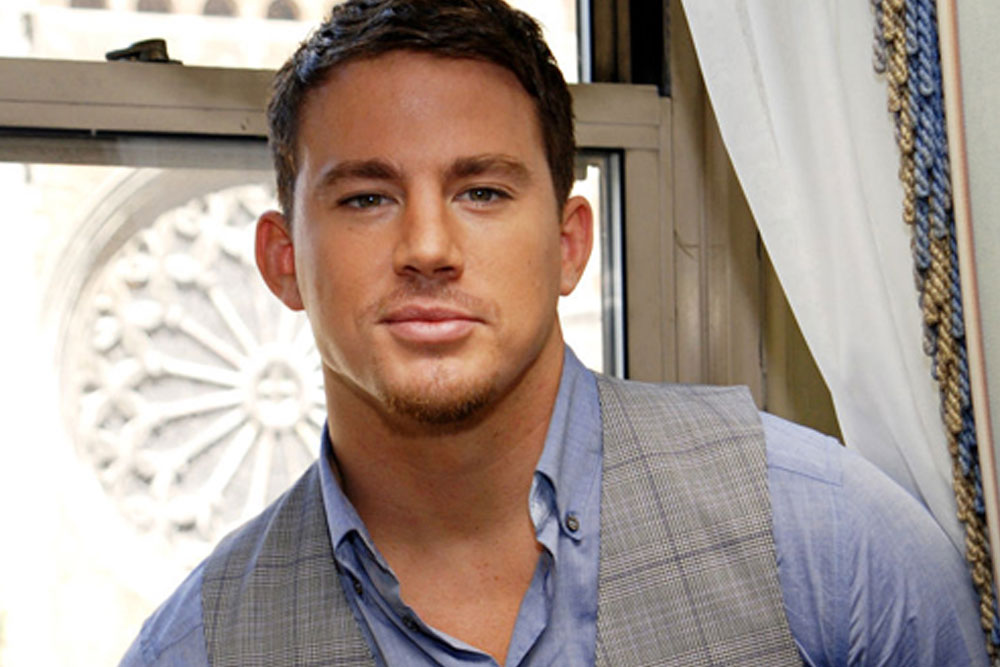