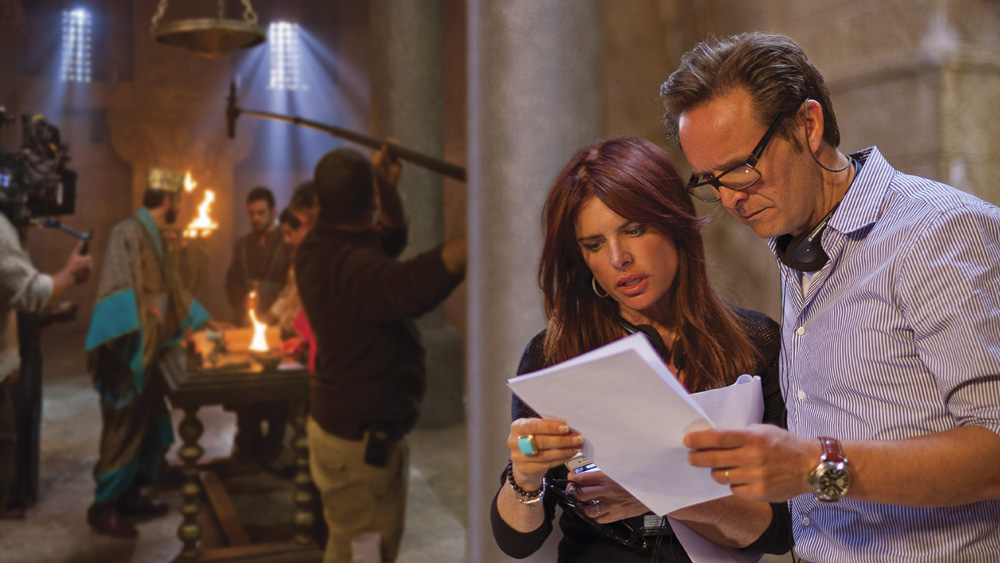 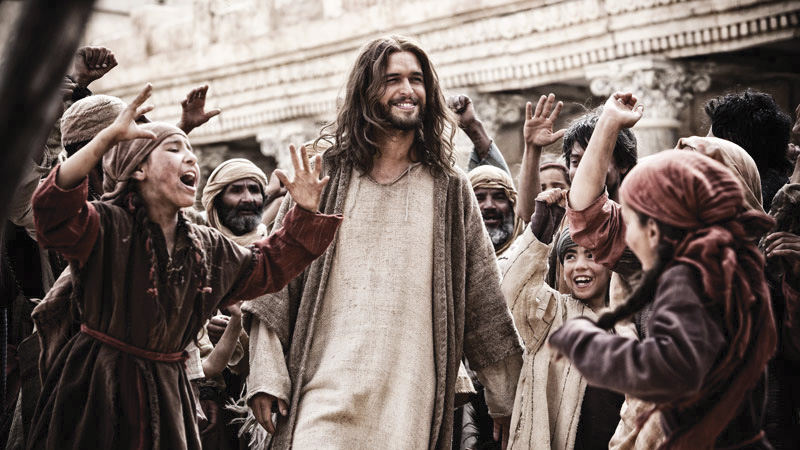 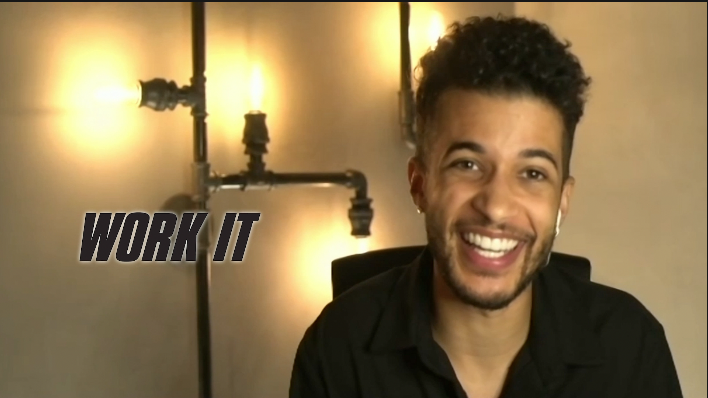 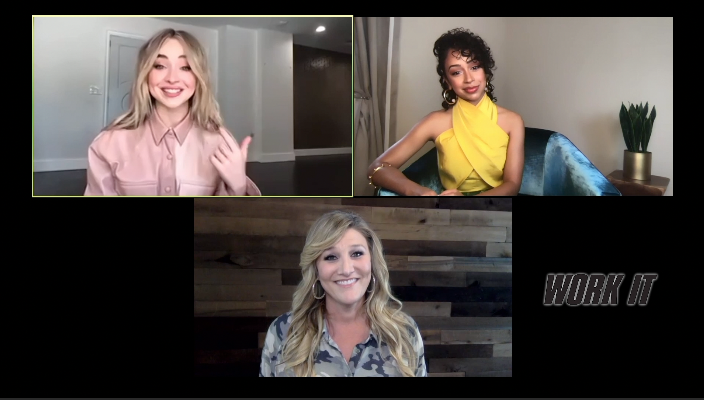 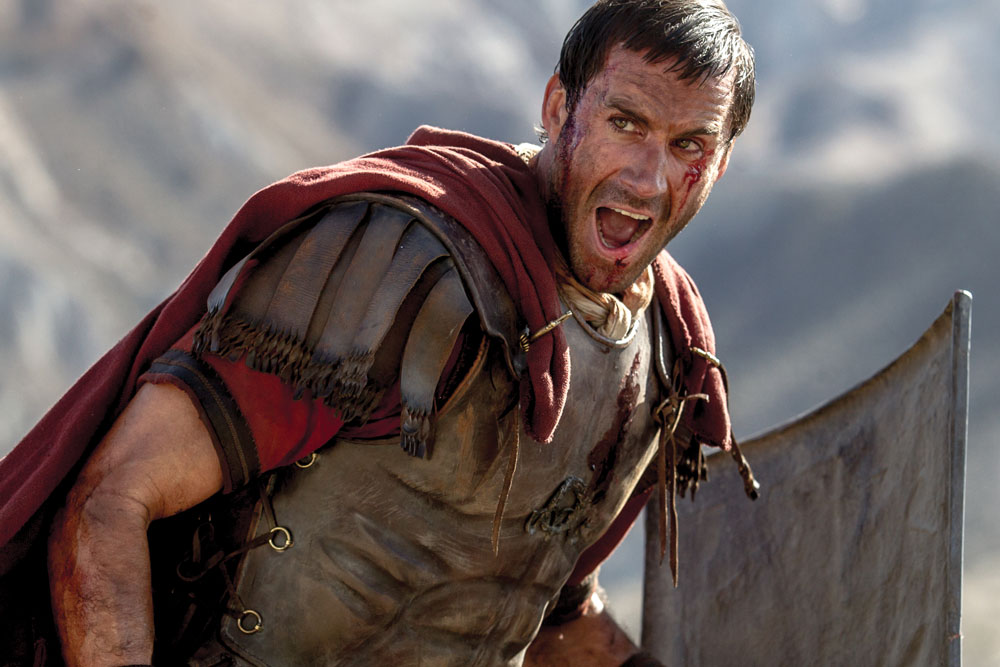 Stepping Into History One Role At A Time. Actor Joseph Fiennes is no stranger to history. One of his more… 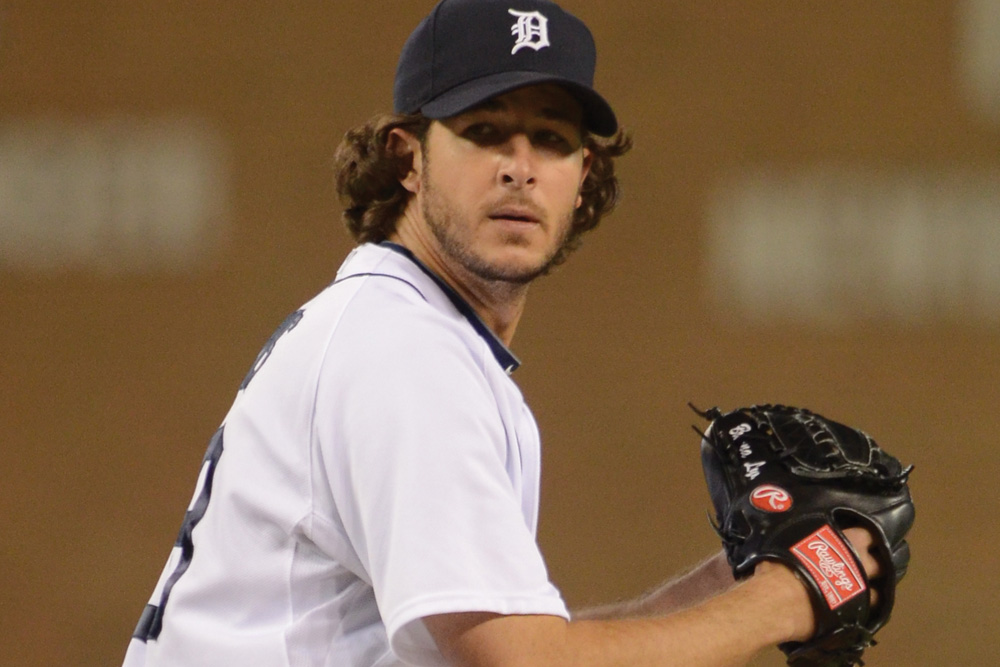 Bumpy Road Leaves Major League Pitcher, Darin Downs, Focused on His Faith Written by Charlie Lapastora From getting hit in… 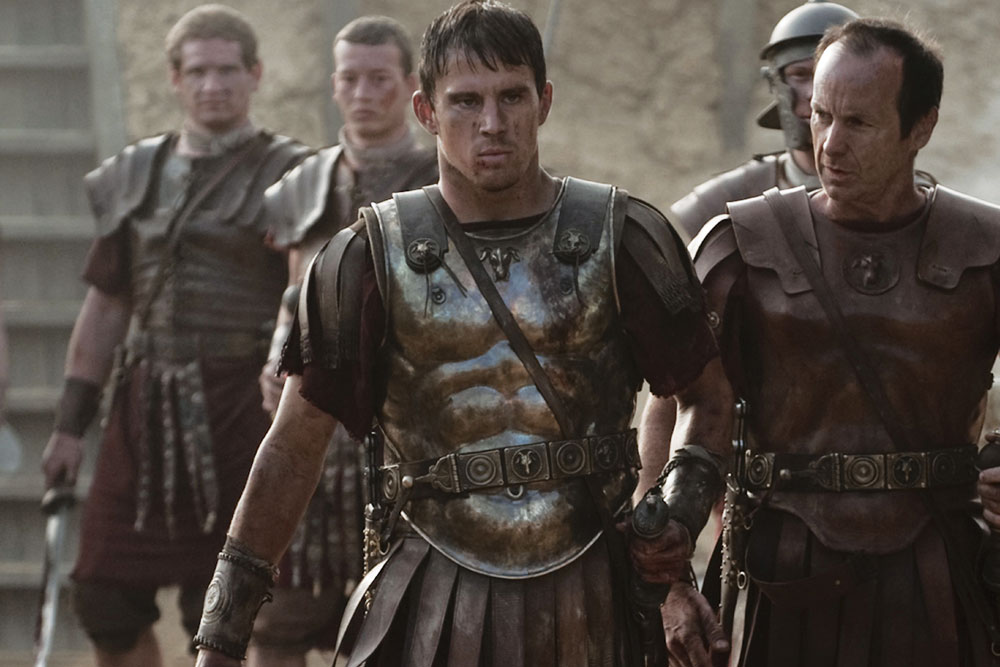 He’s more than a pretty face – although Channing Tatum is that too. Beginning his rise to fame as the… 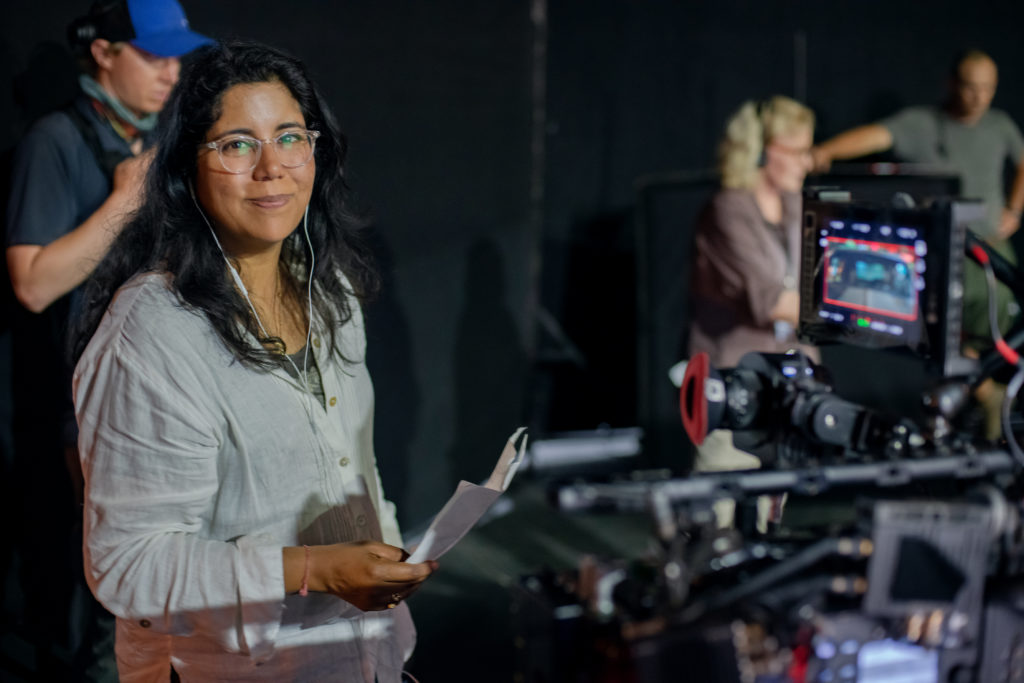