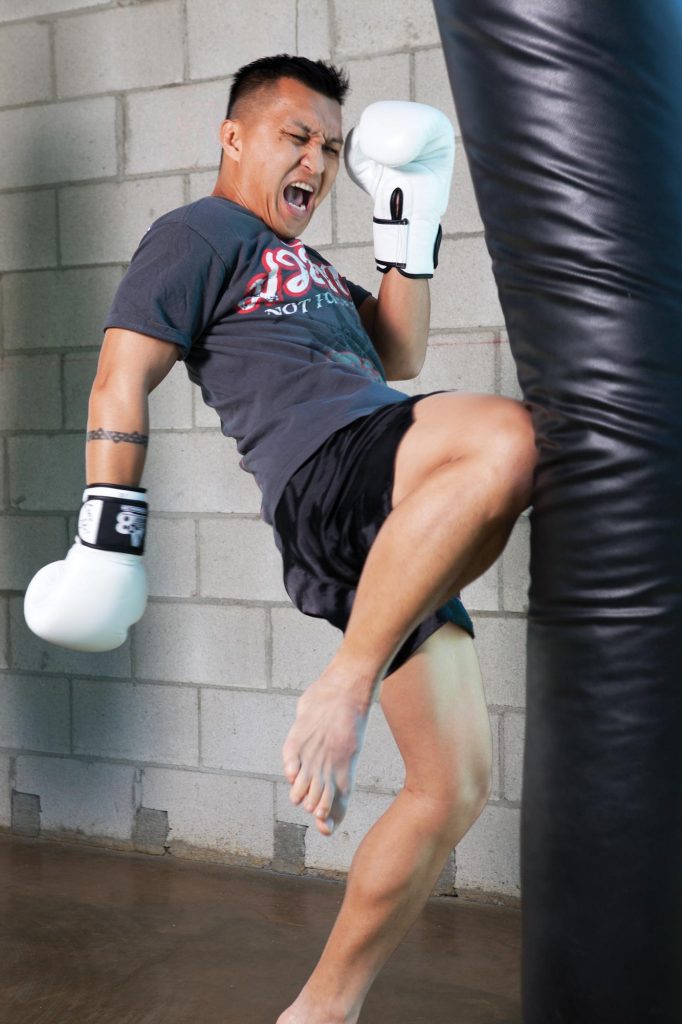 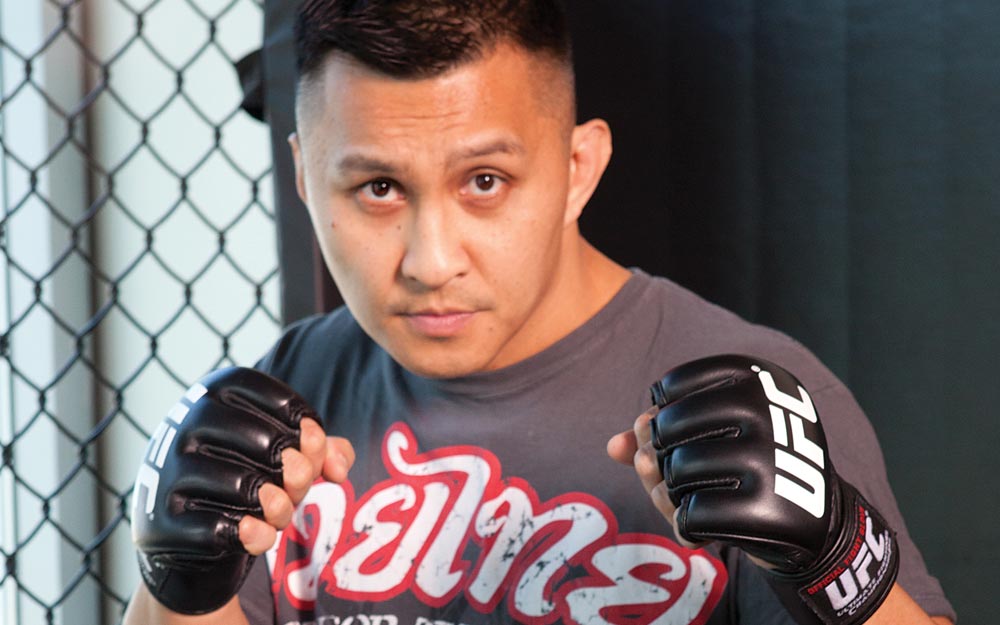 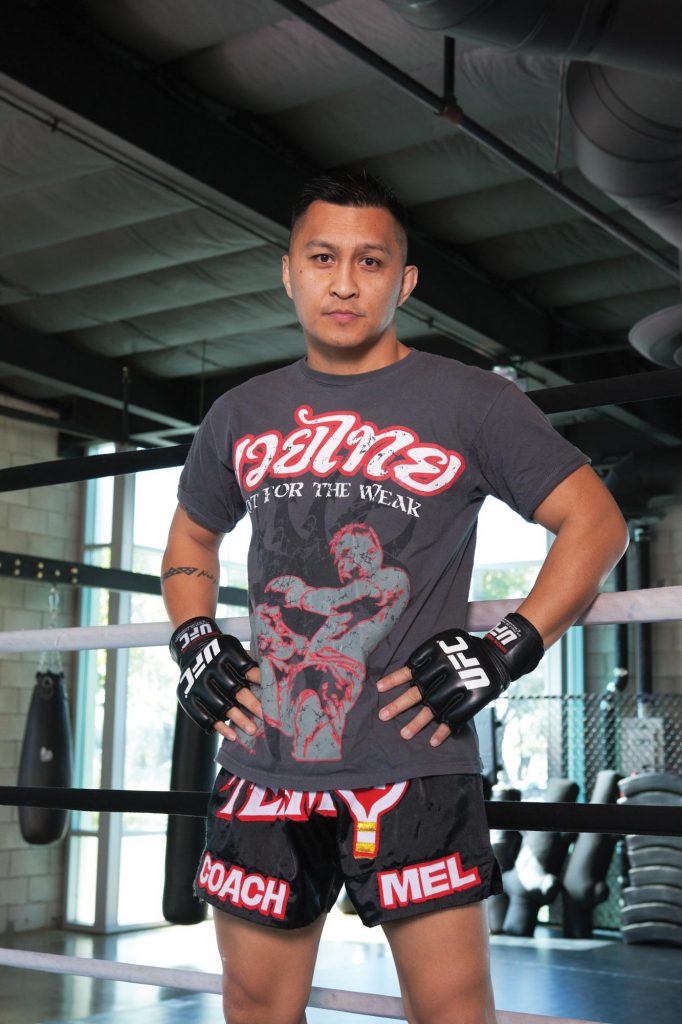 Renewed Hope and a Miracle – Times Three!      Renewed hope. Regardless of what a person may be going...