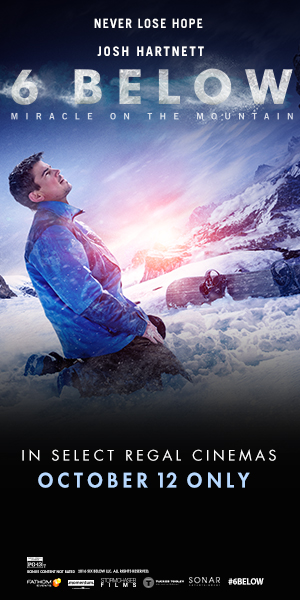 For many professional athletes, after their career ends, they find themselves trying to figure out what to do with their time. Some turn to coaching, others to starting programs to help youth and the community, but for professional hockey player Eric LeMarque, he turned to drugs and snowboarding. LeMarque had been a NHL hockey player and Olympian and was searching for something to fill that adrenaline rush. He became an expert snowboarder. One day while he was snowboarding Mammoth Mountain, he ignored the ski patrol’s warnings and decided to take one last run. It would lead him into fighting for his life for eight days in sub-freezing temperatures. We interviewed LeMarque and asked him about his experience on the mountain and his upcoming movie, 6 Below: Miracle on the Mountain. For our entire interview with LeMarque, make sure to check out Risen Magazine.

LeMarque opens up about how he decided to ignore the ski patrol warnings and take one last run, that would change his life forever. He shares about getting lost and how he was able to survive the eight days on the mountain.

LeMarque shares how he feels about his story being brought to life on the big screen through, 6 Below: Miracle on the Mountain.

“I’m excited. God will take something that was leading you to the path of death and turn it around for your good, even though I begged him to change His plan. Of course I couldn’t see it with my vision. His vision is always greater and mightier than who we are. Having the ability now as I was growing up playing hockey, people were always interested in meeting me and asking me what I did. I had the ability to share with them and capture their attention but boy do I ever now. My story is universal if anyone is dealing with change, needs hope, if anybody needs to understand with the right attitude and faith you can get through anything and then with the addiction side from many different things that people are addicted from or the suffering that we have had. Many people will suffer and stay there and idolize that suffering, thinking “Doesn’t anybody know how bad this is for me?” And they don’t know how hindering it is for them to make that forward process. Seeing it come out on the film, I hope that people can gain some of that messaging including that knowing if you never quit, you can always win and with the right attitude of determination and faith, you can overcome anything. When we believe in something bigger than ourselves, that our set backs can be set-ups for something greater and mightier that can give us more influence and a divine purpose in life. I hope that people can see that and also that my message people won’t go to those extremes of losing something dramatic like this guy before I really get it and realize that there is something greater than myself.” 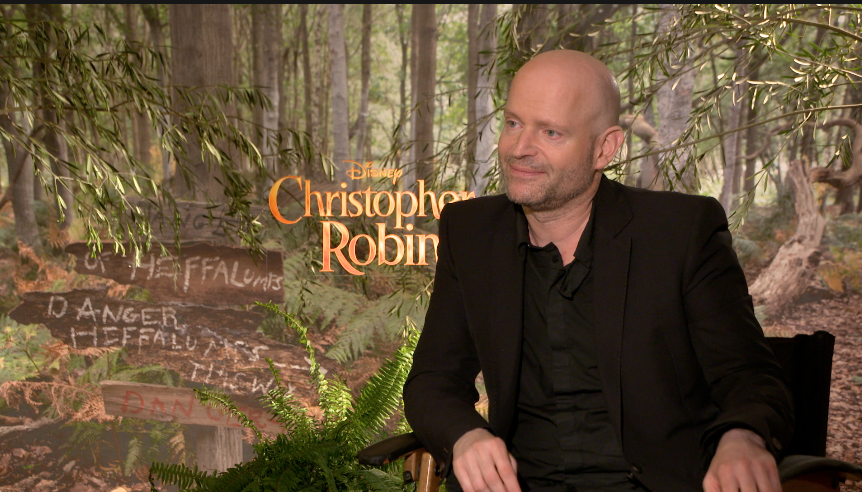 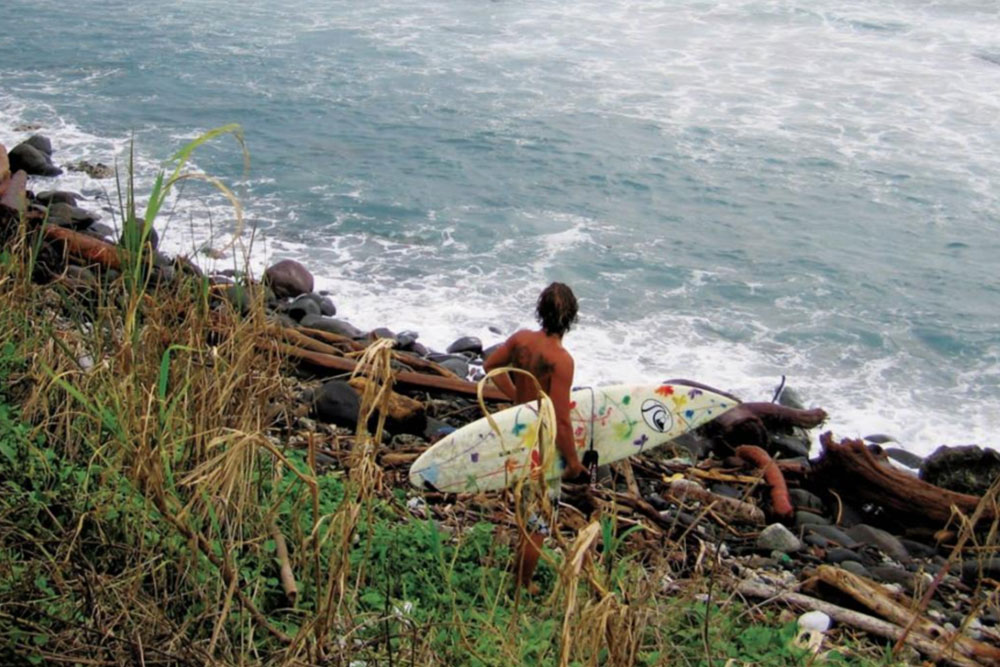 You don’t have to be a professional surfer to have fun at the beach. Grab your friends or small group…

Baseball is America’s favorite past time. Whether you are an aspiring player or a fan, here are some fun… 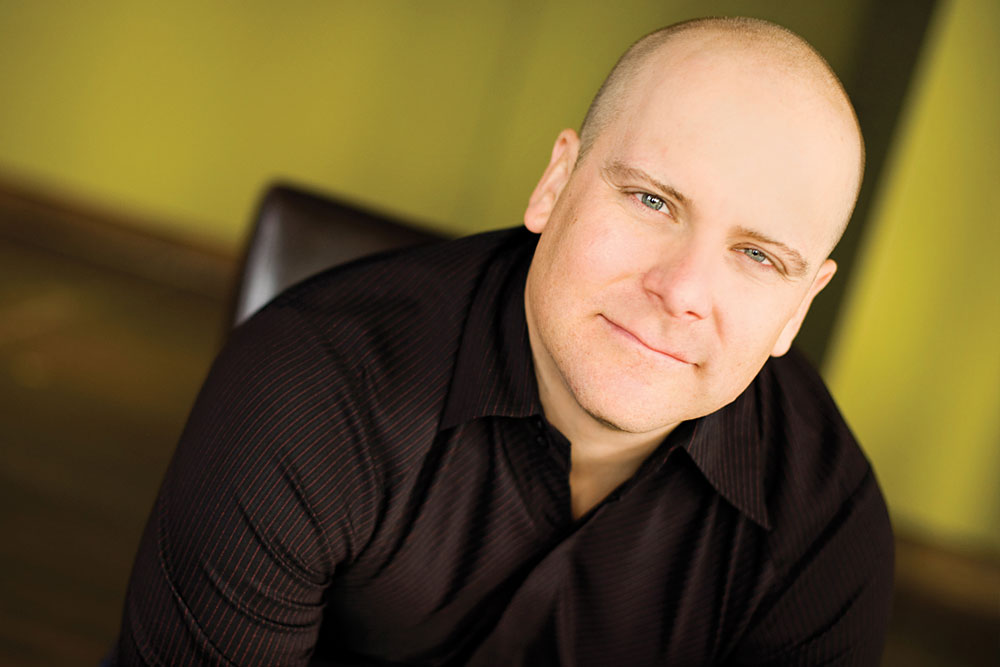