Every day there are acts of terrorism around the world. At the same time, military forces protect our freedom, often in ways that we will never know. One of these groups is the Navy SEALs. They are the United States Navy’s special operations force. The movie, Act of Valor is inspired by true events and stars a group of active-duty Navy SEALs in a power story of global anti-terrorism. Risen interviewed co-directors Scott Waugh and Mike “Mouse” McCoy in 2012 about the character qualities that inspired them from their time with the Navy SEALs and what they learned about fear.

Waugh shares what character quality stood out to him the most in his time with the Navy SEALs.

“They all [Navy SEALs] had subtle differences but the one common denominator with all of them was a never quit mentality. They will never stop. Before we met the guys just thought they were these incredible warriors. And they were by themselves, and they were like the quintessential ‘300’ guys. But then when you got to meet them, you knew that they were incredible husbands, fathers, and that there is just so much at risk, other than just themselves—that was the separation as to what kind of man would do that knowing everything back home is on the line besides just himself. They are so fundamentally devoid of ego inside of the platoon, that the world can learn a lot from the way a SEAL platoon works together…This movie starts the SEALs, they are amazing men, but across the military branches you hear stories like this, and with first responders. In the case of the Seals, a lot of time they are doing it for the guy to the left and the guy to the right, their brothers. But first responders are risking their lives on a daily basis to save people they don’t even know. That’s really inspiring to us.”

McCoy adds, “Our biggest inspiration was [Navy SEAL] Mike Mosour who won the Medal of Honor posthumously for diving on a grenade with his body on a rooftop and saving his brothers. That particular story really inspired us about what is going on with this culture. What makes it so special that you would make that decision in a split second in the middle of a combat mission? That really happened. This act of valor and others are definitely the epitome of never quitting.”

McCoy reflects on how he saw the SEALs deal with fear.

“It also was amazing how present and centric these guys were when the whole world is coming unglued. The absence of stress and how they are staying super centered in the middle of a gnarly gunfight with men down, and yet still maintaining control of their voice and communication, thoughts and actions, so they can stay tactical and get their platoon out of that situation; that’s just fascinating…there is no freaking out.”

Don’t quit. Whether it is a health battle, financial crisis, or family conflict, it may seem like the odds are against you. Turn to God. Remember that he does not want you to walk through this alone. There are others who are probably going through or have gone through a similar circumstance that can offer their encouragement and wisdom. God has also given you friends, family, and a church body to support you. It may be hard to reach out for help, but share your circumstance with a trusted friend or pastor.

Be loyal. There are friends and family in your life that might be going through a difficult time or season and need your help. Ask them how you can best support them. It could be a meal, doing a chore around the house, driving them to doctor’s appointments or just being available to listen and pray. Ask God if there is someone in your life that you can be an encouragement to. It is easy to get caught up in the business of life and forget about how others might need our support. Think about those that have helped you in the past and reflect on how you can help others.

Bless those that serve. It could be your local first-responders, police, fire department or military. Think through some ways that you, your family, your small group or church could be a blessing to those that serve your community and our country. Take time and ask them if there are things that you can do that would help them. It might be adopting a military family while a member is on deployment and helping with meals and babysitting. It could be bringing a meal or groceries to the fire station. Or it could be volunteering at an event that their organization is hosting. It could even be something as simple as writing a note of appreciation for what they do.

To read the Q5 on Act of Valor, click here. 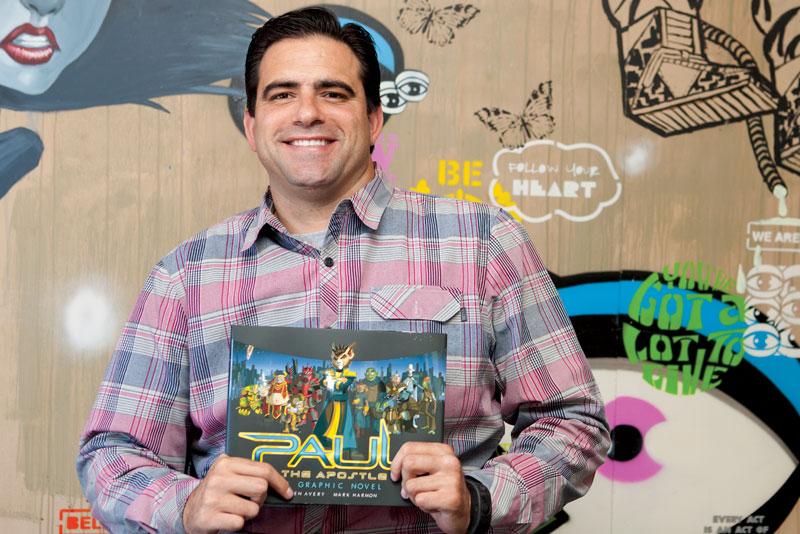 Mario DeMatteo grew up loving Star Wars and Lord of the Rings, he never thought he would end up in… 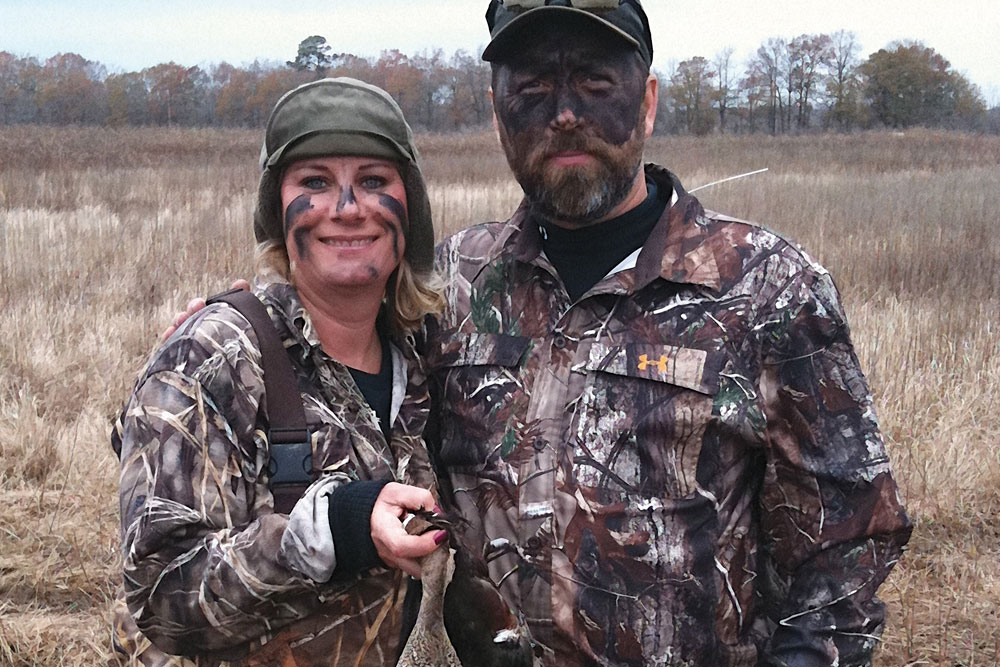 Whether it is a dad that has passed away, a strained relationship with a dad, a dad that is serving…