According to Christianity Today, as of 2011, there are about 2,900 chaplains in the Army, among the active duty, reserve, and National Guard components. Justin Roberts is one of those chaplains.  But for Mike Low, Roberts is more than just a chaplain. Low is the father of two sons who were wounded in military service. Low’s son, Tim was wounded serving in Afghanistan and a battlefield prayer by U.S. Army chaplain, Roberts holds a mighty impact on the experience. It has become part of a story told through film, No Greater Love, which is written and produced by Roberts. We interviewed Low in 2017 and talked with him about his friendship with Justin and how he reacted when he received the news that his son, Tim was injured.

Low shares what it was like when he received the news that his son, Tim was injured on the battlefield.

“For one thing, my family has always been a family of prayer. We believe in the power of prayer. After Tim was wounded in Afghanistan he was air lifted o the naval hospital in Maryland. When he got there, he had several surgeries and was really out of it for several days, but when he finally came to, I was sitting there with him and he first thing he said out of his mouth was that his chaplain had prayed over him on the battlefield. I didn’t know Chaplain Roberts at that time, but I was just amazed because I know that modern chaplains really do not get out in the field much. So, for him to be on the battlefield with my son was an amazing thing. I found him on Facebook and sent him a message telling him how much we appreciated him praying for my son the battlefield and the relationship just grew from there over time. The first thing I was thinking was that they didn’t expect Tim to live; that he was so severely wounded on the battlefield itself that the medics didn’t think that he would make it, and Chaplain Roberts was in essence giving him his last rights.”

“My command is this: Love each other as I have loved you. Greater love has no one than this: to lay down one’s life for one’s friends.  You are my friends if you do what I command.” John 15:12-14

Low opens up about his friendship with Justin.

“Justin would say that I am his chaplain, but we’ve become really good friends. We support each other with scripture, we’re both men of God, we care about each other’s families. And in terms of the ‘No Greater Love’ film, project, it’s his project and I’m a supportive role to collaborate with him, give him ideas, and help him administrate what he’s trying to do. Our gifts and talents complement each other, I fill in areas where he needs me, and if I can’t do it I try to find someone who can. To me the most amazing thing about Justin is his interest in wanting to be a chaplain on the front lines because that takes great courage, bravery under fire. He never carried a weapon. He went on the frontlines with no way to arm himself except the Word of God [Bible], that’s it. That’s amazing! Today in this modern era where chaplains don’t necessarily do that, it shows he truly cares about the soldiers that he’s been charge to care for. It’s not just an assignment, he genuinely cares for them. He’s more pastoral. And from my understanding of chaplains in the military, he’s one of a kind. He’s not afraid to go out and stand in battle with those fighting the war, he doesn’t hang back at the medical facilities, or as they would say he doesn’t hang behind the wire, he goes outside the wire.”

Pray for our military. Ask God to give our military leaders wisdom as they make decisions. Pray for protection of our troops. Pray for the troops and their families especially during deployment, that God would strengthen their marriages and allow them to connect as a family in spite of being far away. Ask God to show you ways that you can serve our military. Whether it is a ministry at church, non-profit in the community or someone you know personally, commit to praying for them and seeing if there are tangible ways that you and your family can serve them.

Pray for the chaplains. Pray that they would follow the calling on their lives. Pray for their protection as many serve in dangerous areas. Ask God to give them wisdom and insight on how they can minister to the troops and their families. Ask God to give them open doors to share the Gospel with those that might not know him and to strengthen the faith that do. Ask God to provide resources like books, Bibles and care packages as a way to show God’s love to the people that the chaplains minister to.

Pray for peace. Pray that God would bring His supernatural peace to the Middle East. Pray that people would come to know Jesus Christ and His love. Pray for miraculous conversions of religious and political leaders. Ask God for reconciliation and understanding.

To read our entire interview with Mike Low, click here. 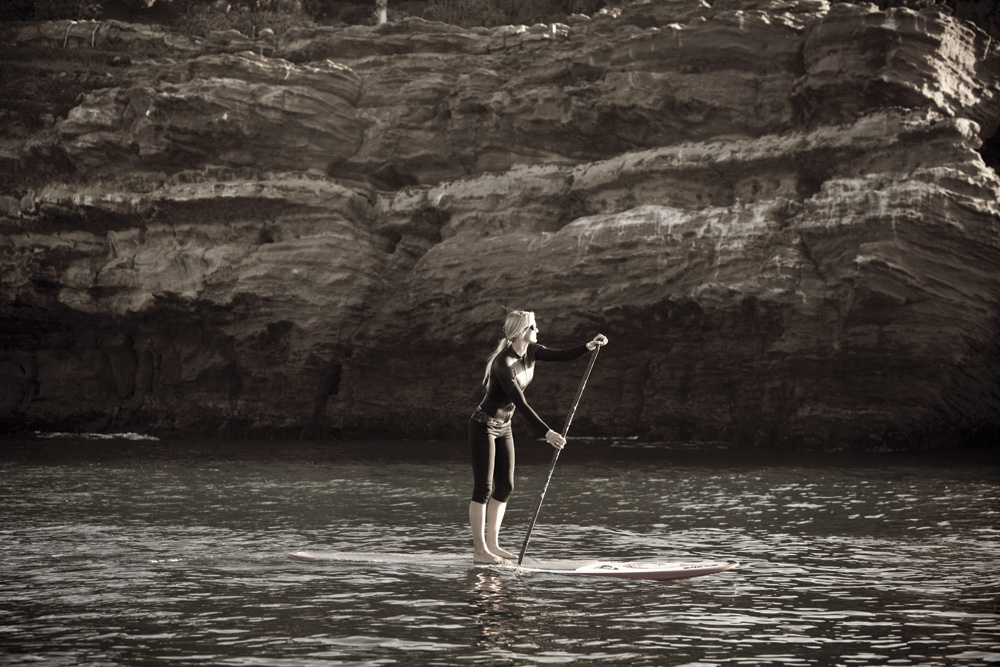 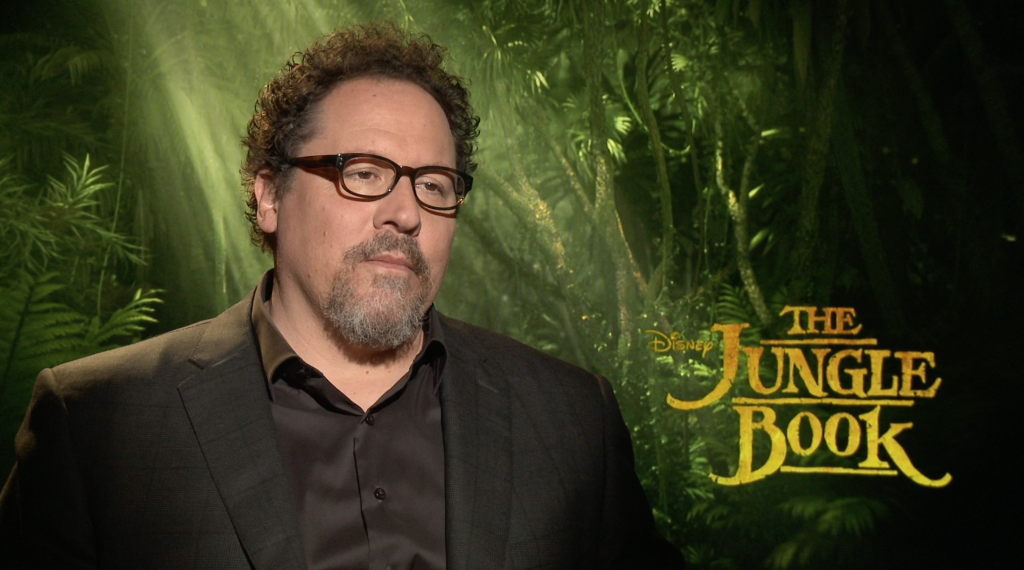 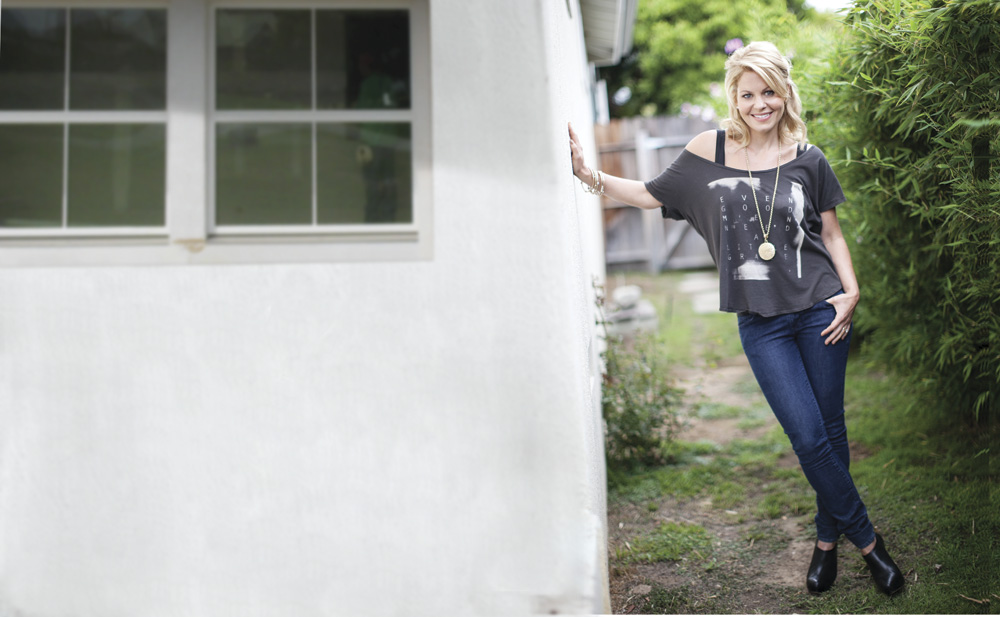 America first fell in love with Candace on the hit series “Full House,” in which she played DJ Tanner. After… 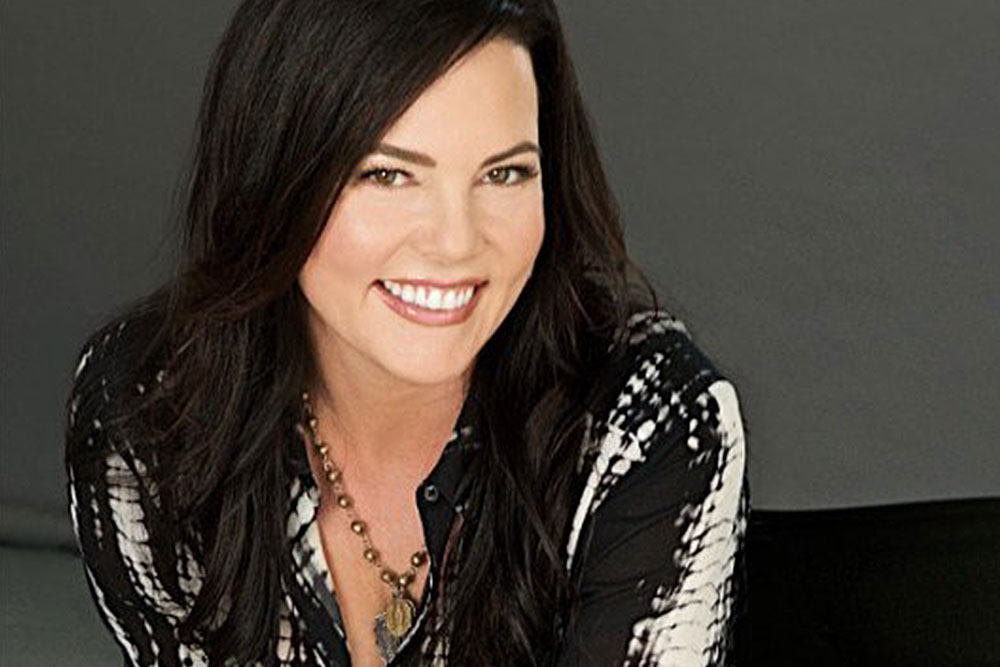