The Ocean’s franchise is getting a makeover. The fan-favorite adventure films where a gang of well-dressed men pull off a heist in Las Vegas, has now been cast with eight leading ladies who are after $150 million in diamonds with the high-stakes theft taking place at the annual Met Gala in New York City. Risen caught up with half the team to talk taking risks, fashion, and a family-friendly movie making environment.

Risen Magazine: In Ocean’s 8, the women care about the money but it’s more about executing on a plan that took years to develop and the satisfaction of pulling it off. Made me think of possible parallels to acting – varied roles that are extending and challenging but the joy is in accomplishing. How do you view or approach roles?

Cate Blanchett: I love roles and films when a director comes to speak to you about it, or the producer, you think, that’s impossible. I have no idea if that is going to work. So part of doing it is the risk. What’s great about the Ocean’s films, and I think it’s in our Ocean’s film too, is that the audience goes, “That’s never going to work.” So, the pleasure is watching them pull off the impossible.

RM: There are eight incredible women and each is able to keep their style and personality. What were you most looking forward to working together?

Anne Hathaway: I can get very serious about my projects, and I’ve been really lucky to work with so many legends, and so I’ve always attacked it from the mindset of, I don’t want to let them down, I don’t want to embarrass myself. I’ve always been so focused on the job that I never came alive off-camera with them because I was so intimidated. On this job, I was like, “I’m cashing in all my chips, I’m enjoying the view, I’m going to enjoy every single minute of this one.” The sad thing was, at the time, I thought, “I don’t know if I’ll ever get this experience again.” I don’t feel that way about it anymore, but I’m still really happy I cashed in all my chips.

RM: Anne, you’re a mom, but still able to pursue your passions and act, so what was it like getting to work with other moms in the same category?

AH: I got a welcome to the film text from Sandy [Sandra Bullock] and one of the first things she said was, This is a child-friendly set, children are always welcome. This was my first job since having a baby, so that was amazing. I feel like we are in a time of great change right now and it’s not just about being a parent, it’s also about being a woman. If you have an opportunity to kick open a door for other women, take that opportunity. Sandy did that for all of us. She’s number one on the call sheet, what she does sets the tone. If I’m ever in that position of power, I want to be that for someone.

RM: Sandra, Anne mentioned you made it a point to have a child-friendly set where kids were welcomed.

Sandra Bullock:  It has to. I go nowhere without my kids. Nowhere. For me to do a job nowadays it has to be because their schedule allows it. Plus, it makes it more fun. They don’t care about us, they want to go to craft services. When you go into a set, and it’s a familial set, a set that embraces and supports and wants the families to be happy, everybody is going to do a better job.

RM: Most of you have actually attended the Met Gala before, so what was it like collaborating on fashions and fittings for the film?

Mindy Kaling: Helping to create a fake Met Gala gown is really fun. And you can take risks too. 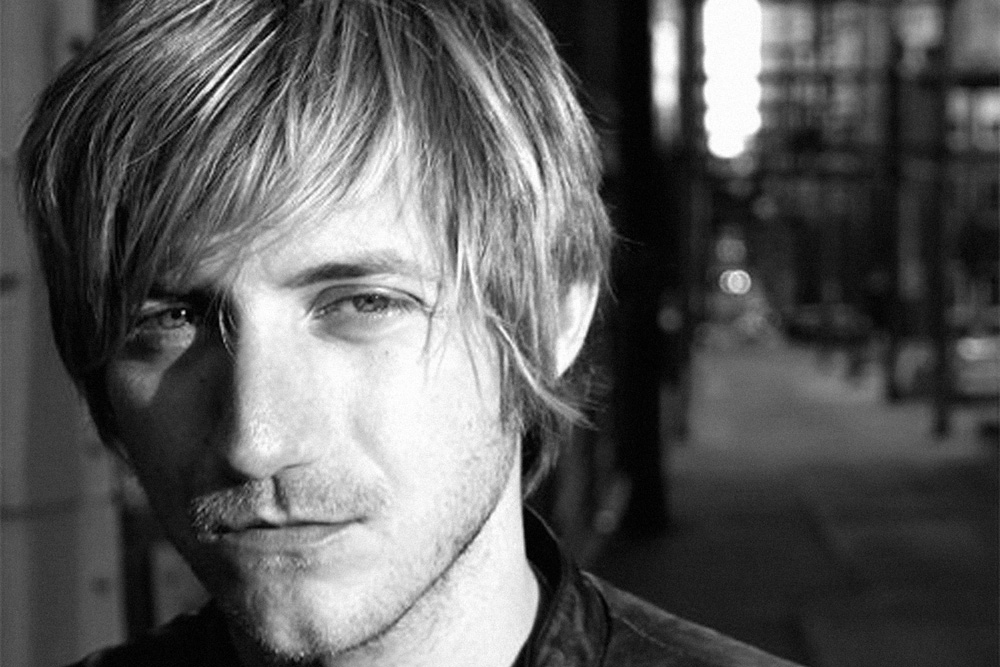