Even when everything seems to appear okay on the outside, it does not necessarily mean that everything is. Just ask the band Linkin Park, who has sold over 100 million albums and 30 million singles worldwide. They have produced eleven number-one singles on the Billboard Alternative Songs chart and won two Grammy Awards. This summer, the band lost Chester Bennington, who tragically took his own life. In the days leading up to his suicide, Bennington appeared in good spirits. We interviewed Linkin Park’s vocals/guitar Mike Shinoda in 2007 and talked to him about the purpose of the music and art he creates and how the band decided to be a part of the movie, Transformers.

Shinoda opens up on if he feels like it is his responsibility to change the world through his music or art.

“I don’t think my ambitions were ever so lofty as changing the world. I just always liked playing music and painting and designing and drawing, and that’s kind of the start and end of it [laughs] I watch these American Idol-style artists on TV and the radio, and sometimes I believe what they’re saying, while other times I think it’s what their publicist told them to say It’s ridiculous when you hear someone who doesn’t write their own music say that the art is, you know, their live…They may have a great talent for singing, but everything they’re doing is someone else’s art. With a legendary band like Metallica there’s absolutely no doubt in anybody’s mind that they live and die for what they do. In Some Kind of Monster, you see what they put up with. They fight and they claw at each other and they freak out. They love doing something one minute, they get tired of it and hate it the next minute. We were in the studio with Rick Rubin, and he went straight from our project to Metallica. All of a sudden, I see them [Metallica] out on the road. They were playing shows the same time we were, and I thought, ‘What the heck are they doing?’ They haven’t finished their album yet. Then I saw the name of their tour, which was something like ‘Sick of the Studio Tour.’ They do these things to keep themselves entertained, just like the rest of us. We do things to keep our art fresh so it’s at the highest level it can be.”

“Create in me a clean heart, O God. Renew a loyal spirit within me. Do not banish me from your presence, and don’t take your Holy Spirit from me. Restore to me the joy of your salvation, and make me willing to obey you. Then I will teach your ways to rebels, and they will return to you.” Psalm 51:10-13

Shinoda shares about the process the band faced in deciding whether or not to be a part of the movie, Transformers.

“It’s funny; it was actually a huge controversy in the band for a couple of weeks. When any band hits the limelight for the first time, people come out of the woodwork, offering placement for your band, and your music and yourself. We’ve always been a little careful about that, a little standoffish. Sometimes we look at the things we’ve done with a little embarrassment. No offense to Adam Sandler, but we put a song in his movie ‘Little Nicky.’ That always gets a big laugh out of our band. We couldn’t put one of our songs in a movie like that now; it just doesn’t fit. ‘Transformers,’ this is Michael Bay and Steven Spielberg, they come to us and ask if we ever played with Transformers when we were kids. Joe [Hahn} and I, we practically lived and died by Transformers. That was our favorite toy when we were kids. Joe’s Korean and I’m half Japanese. There’s a little bit of cultural attachment to the big robots like Robotech and Transformers. So they say, ‘We’re going to make this into a movie.’ They were talking about putting Linkin Park shirts on the kid in the movie, having it everywhere. Money aside, because obviously a project like this is lucrative…Let’s think about the implications, about what this does to us. It was a really difficult conversation. They brought some scenes from the movie down and we could see that it was a great fit for us.”

Reach out. If you or someone you know is struggling with depression, anxiety or another mental health issue, don’t be afraid to reach out. Share with a trusted friend, small group leader or pastor. Consider going to counseling. If you share with someone and they don’t know how to help, share with another person. Often times, people don’t feel equipped to help another person in that area. Remember that God loves you and you were created for a purpose. Don’t listen to the lies in your head. Instead, think of all the people that love and care for you. You are valuable to God and them.

Create with purpose. Each of us has been given gifts and talents. We have the opportunity to use them to glorify God. Take time this week to pray and ask God how he wants you to use your gifts and talents and what purpose he has for those. There might be a special message that he wants you to share. Ask him to reveal his purpose and message for your work.

To read our entire interview with Mike Shinoda of Linkin Park, click here. 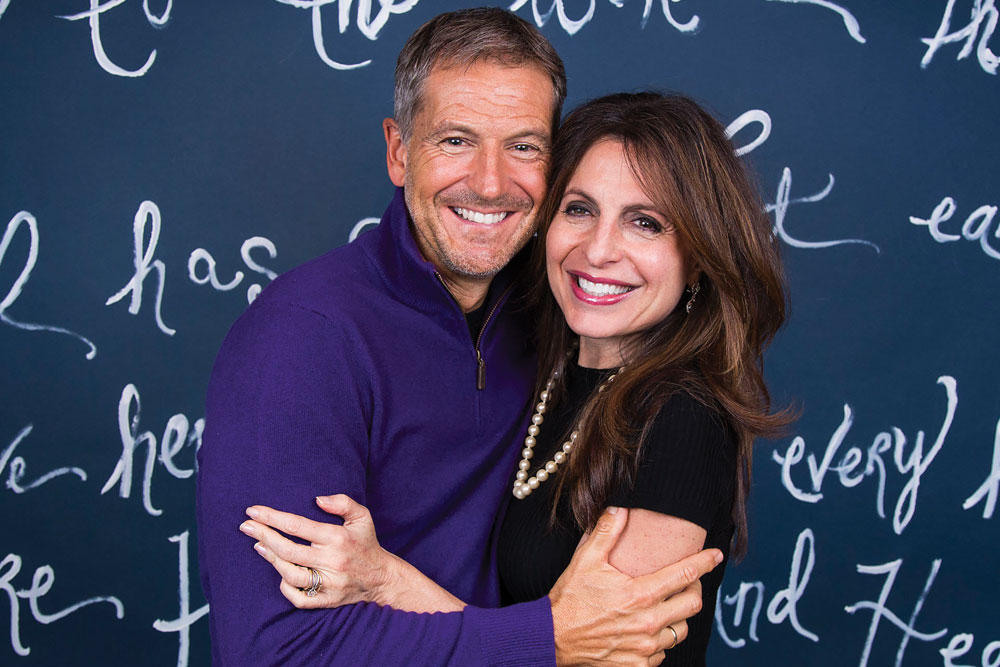 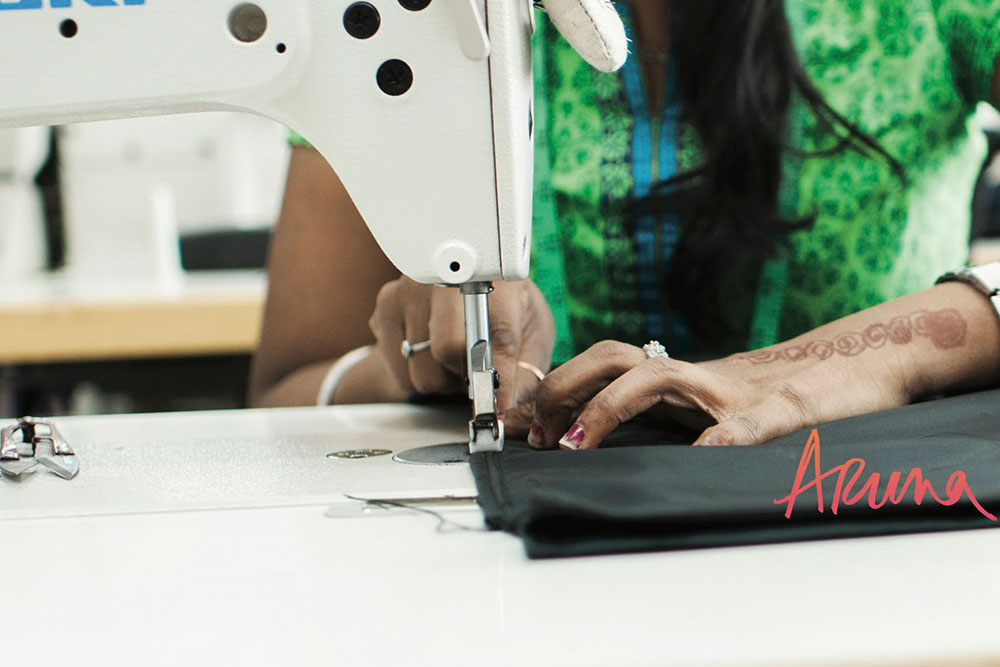 Stopping Human Trafficking in India with The Aruna Project

Priya’s Story as shared by The Aruna Project Born into desperate poverty like millions of other girls in rural India,… 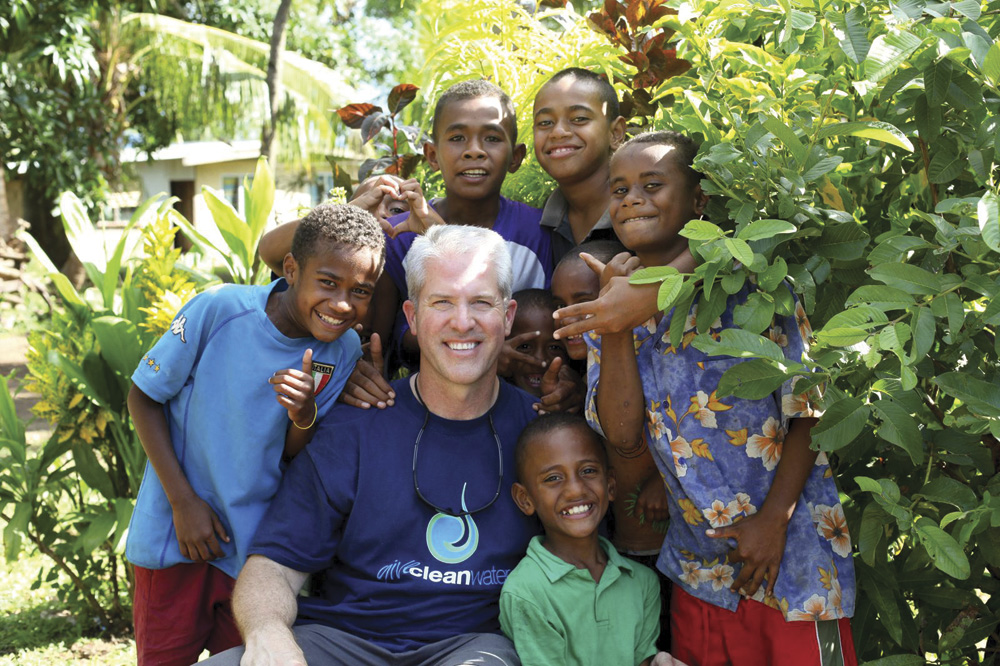