The Disney film Queen of Katwe is the based on the true story of missionary Robert Katende and his outreach to the kids of Uganda through sports and games. As a young girl, Phiona Mutesi went from living on the streets to becoming the National Chess Champion of Uganda and going on to compete in the World Chess Olympiad. Golden Globe nominee David Oyelowo (Selma, Nightingale) portrays Katende on-screen and Oscar-Winning actress Lupita Nyong’o (12 Years a Slave) plays Mutesi’s mother. Risen talked with the duo about maintaining authenticity, instilling confidence and following convictions.

Interviewed for Risen Magazine at the Toronto International Film Festival

Risen Magazine: I understand that early on when you were reading the script you got quite emotional. What impacted you most about this story?
Lupita Nyong’o: The fact that it is a true story about a girl from a slum in Uganda who achieves this unlikely dream of becoming an international chess champion – it’s a story I wish I had [known] growing up. To see myself onscreen and to see the possibilities of being from a small place, but being able to achieve such big things, it was so inspiring. Harriet the character I am playing, that was written for me, is this amazing teen mother [who] at the age of thirty has four children – five including the one that passed away. The challenge for me to play that mother, nothing like that had come across my desk. She is this formidable character who will do anything to keep her family safe and together. She has to learn that one of the things she has to do is let her daughter go. For me that kind of journey is so fulfilling.

RM: Speaking of the strength of this mother and the sacrifices she had to make, while exploring the role, did it make you think of your relationship with your own mom and the things she had to do?
LN: Yes. I called her and I said, “I don’t know how you let me out of the house.” I don’t know. My mother sent me to Mexico when I was sixteen. How do you do that? How do you send your child away? I don’t understand because I was starting to think about being in charge of these lives. She would always say to me, “When you have a child there is always a piece of you missing. You have taken that piece and it is lodged in someone else.” Then they become these disgruntled teenagers telling you what to do and all the things they know. I don’t understand how she managed. I definitely thanked her a lot. [Laughter]

RM: Your character does whatever it takes to keep her family together yet she doesn’t compromise, even when it may provide a better situation for all. What has that looked like for you when it comes to navigating your own career and maintaining authenticity?
LN: I have been very fortunate with the start of my career, 12 Years a Slave, afforded me an opportunity that I could never have imagined [won the Oscar for Best Supporting Actress] it put me in a position where I could choose. I could choose the roles I take on. I could choose carefully, and I could choose with love first and foremost. Having been given that opportunity I want to make good of it. I only do my best work when I feel convicted; when I feel like I cannot help but pick up the script and work on it. I look for material that has challenged me, inspired me and I always think, “Do I want to see this film?” If I do, then I take it, because I feel it is a story worth telling.

RM: David, as a father, what are you doing, or what have you done, to instill confidence in your own kids?
David Oyelowo: I always say this film is a love letter to my daughter. I have three sons and then a four-year-old girl. What Robert does for Phiona in this film is what I hope to do, and what I am doing, and will continue to do for my daughter, which is to encourage her that no matter what anyone says, every bit of talent that she has within her should be fully realized. There should be no limitations on her based on her gender, her color, or anything really, and I am going to be with her for as long as my life should tarry to help her with that.

RM: Robert makes his decisions based on his passions. Watching your career I feel like you tend to lead more by convictions. What does that look like for you when it comes to following your heart?
DO: There is no attribute I admire more in a human being than self-sacrifice. So when I read the script, I gravitated toward it primarily on that basis. I just loved the fact that it was one of the central themes of the film. I’ve been a beneficiary of it myself – my parents, other people that have encouraged me through the years. And, I try to do it myself. I also know the power of movies. Movies shape culture, they inspire us, they teach us, they show us world’s that we might not otherwise know about. Katwe, Uganda, is somewhere most people will not go to, but will now see. I think that engenders empathy, I think that engenders barriers of prejudice being broken down, and that is also why I love making these kind of movies. 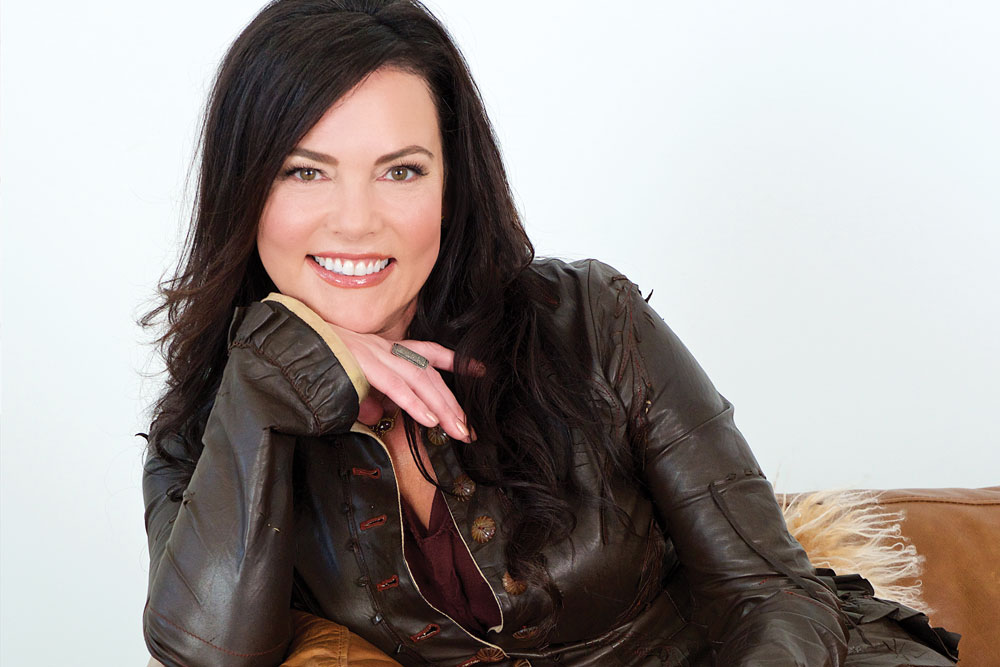 The Sound of  The Shack Music Supervisor  Anastasia Brown She calls a soundtrack, “The gift that keeps on giving after…