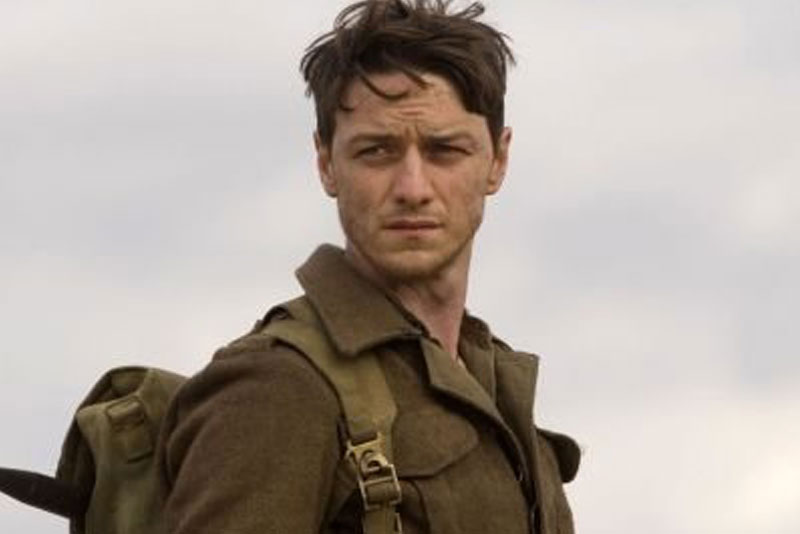 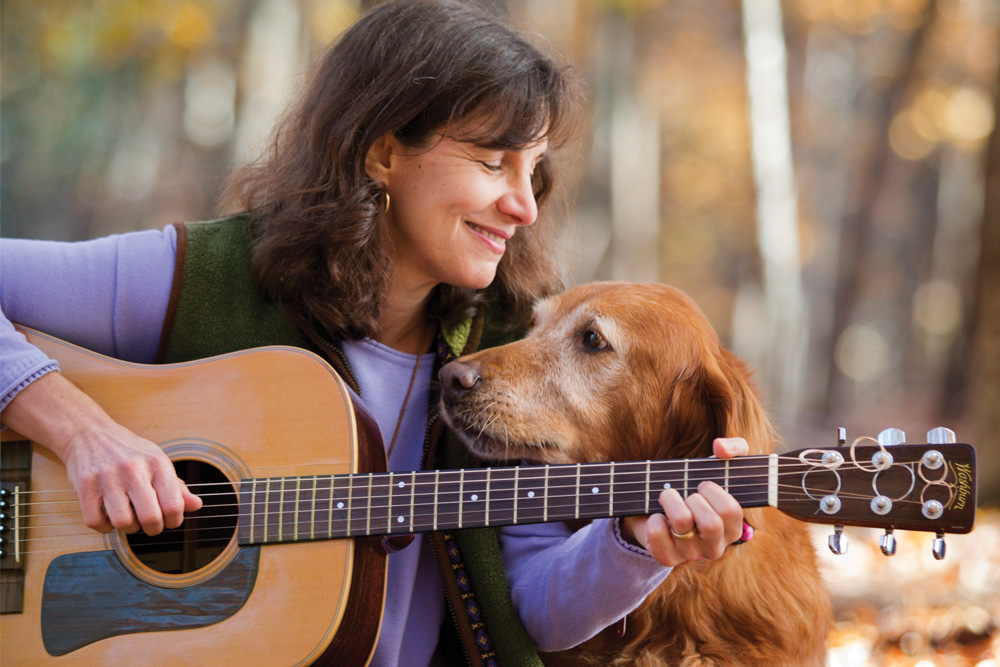 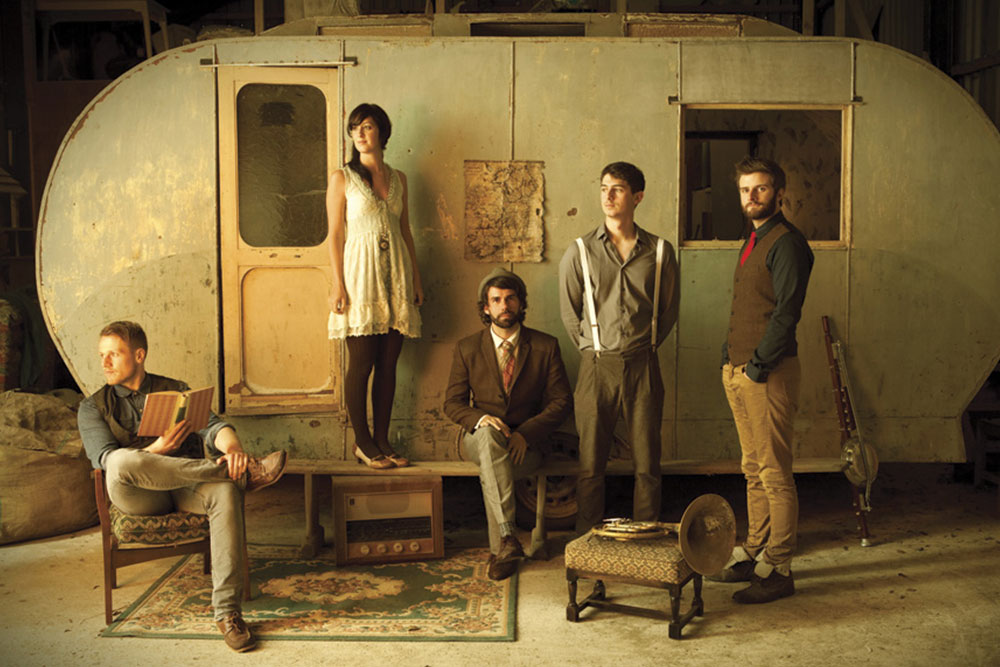 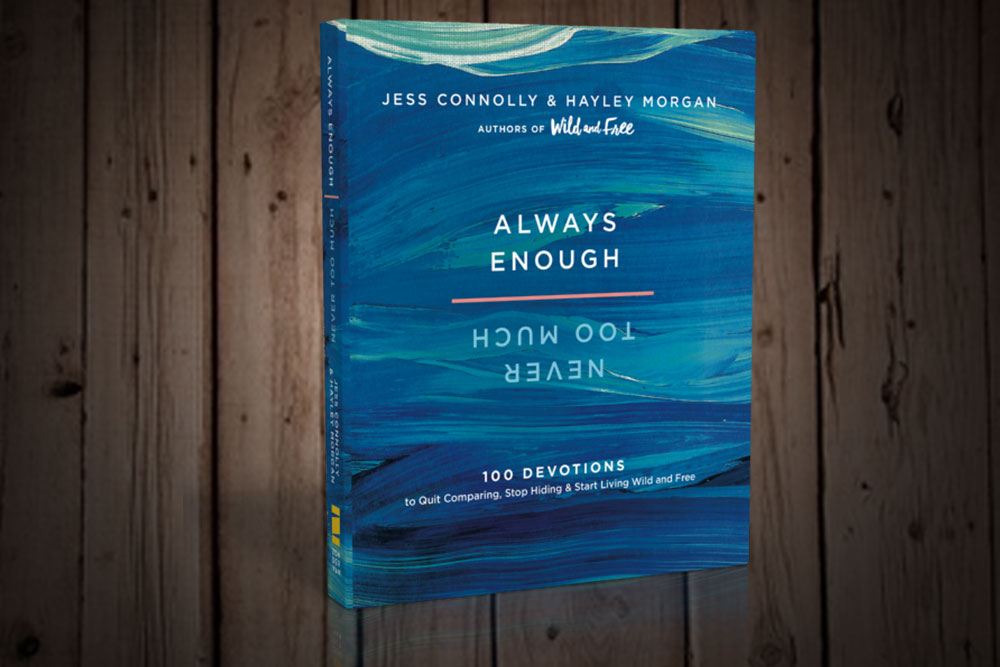 We’ve all been there. We know that sneaking, small voice in our heads all too well—you’re too loud. Too quiet….