For you created my inmost being;
you knit me together in my mother’s womb. I praise you because I am fearfully and wonderfully made;
your works are wonderful,
I know that full well. My frame was not hidden from you
when I was made in the secret place,
when I was woven together in the depths of the earth. Your eyes saw my unformed body;
all the days ordained for me were written in your book
before one of them came to be. How precious to me are your thoughts,[a] God!
How vast is the sum of them! Psalm 139:13-17 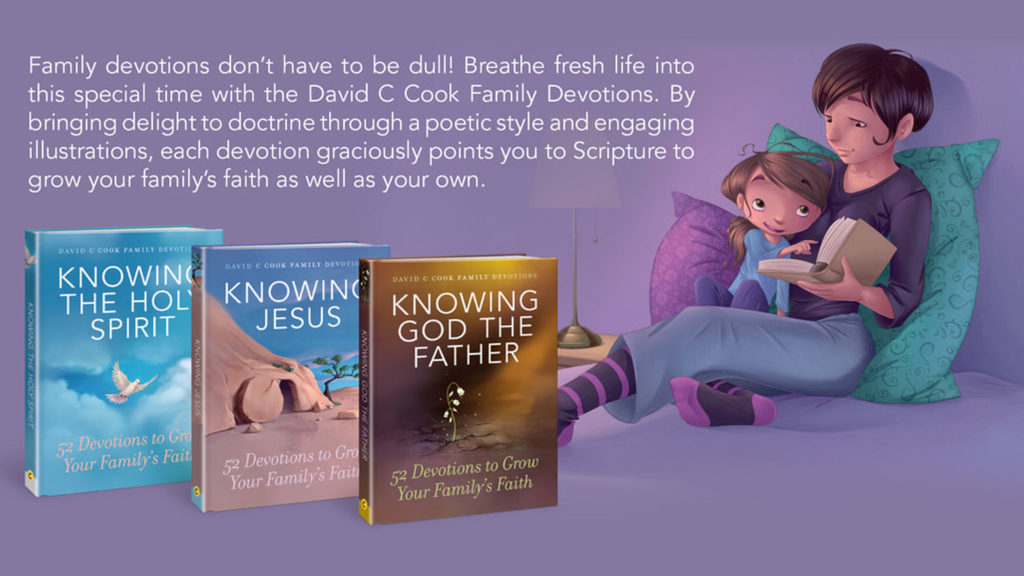 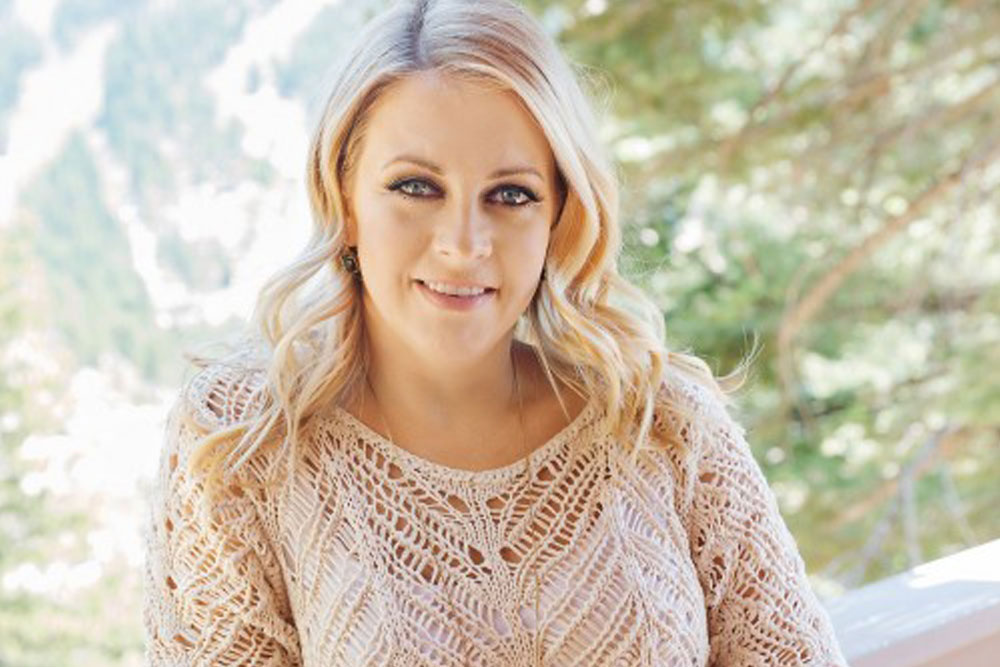 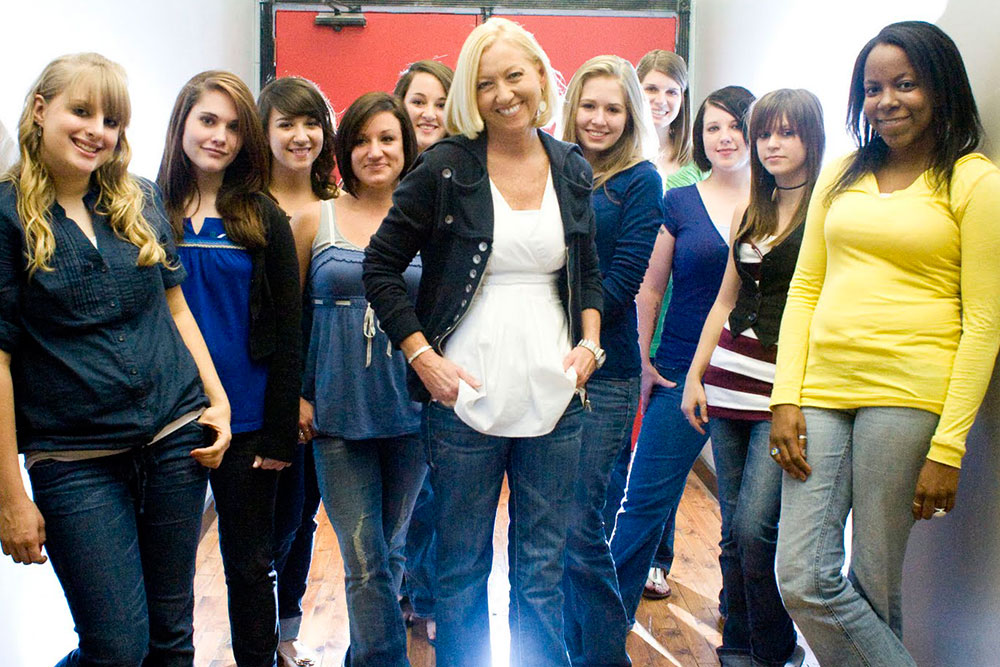 Drugs, eating disorders, physical and sexual abuse, depression and self-harm are just some of the issues that plague our youth….