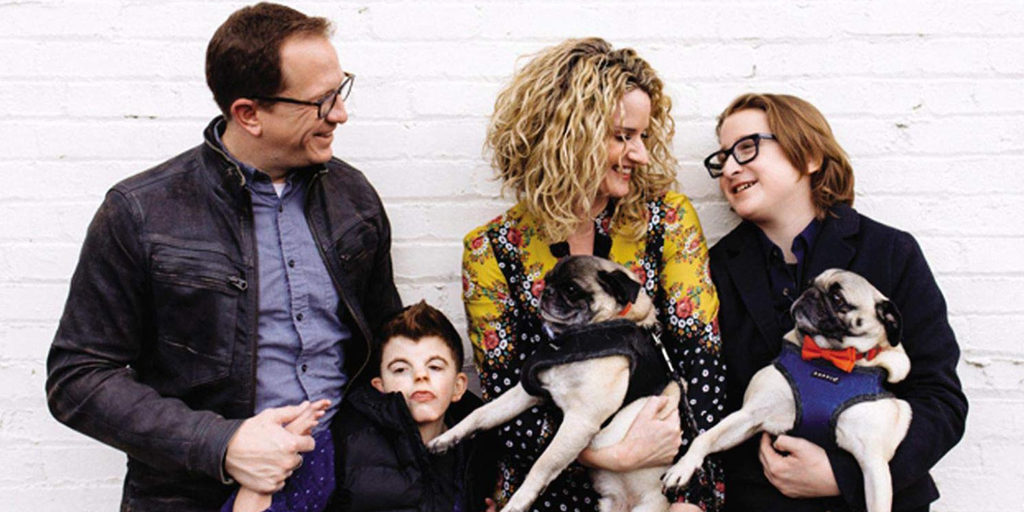 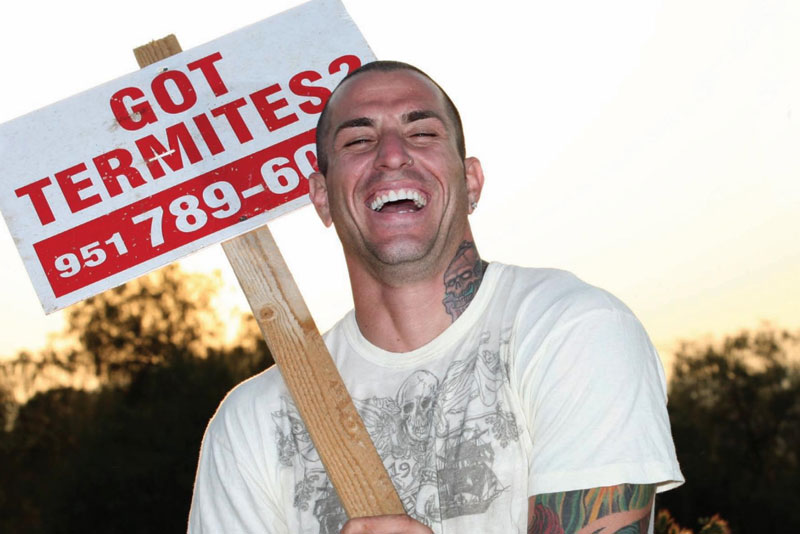 Cory “Nasty” Nastazio is a BMX legend known for being a showman. After a ten-year absence, he has returned to… 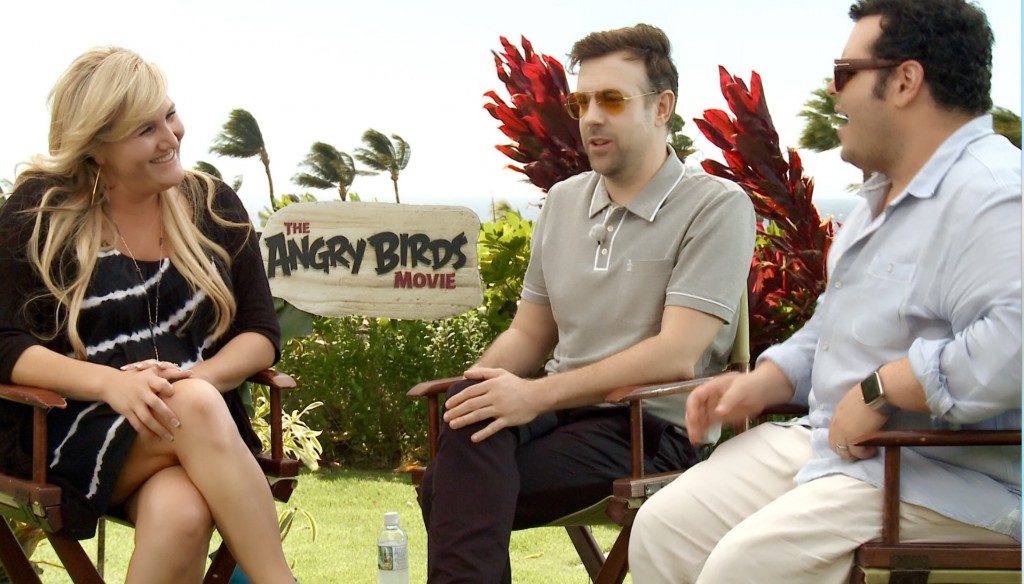 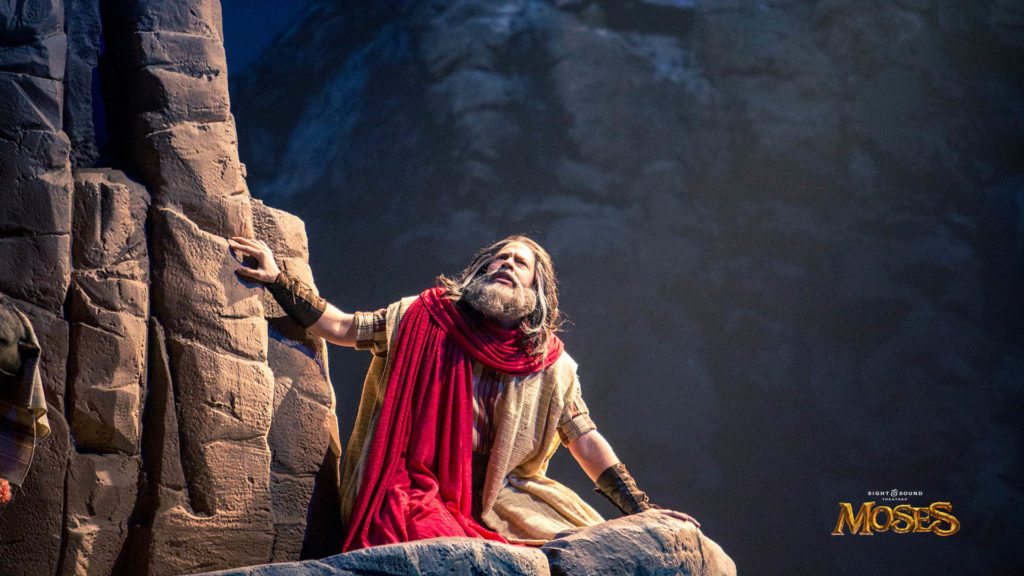