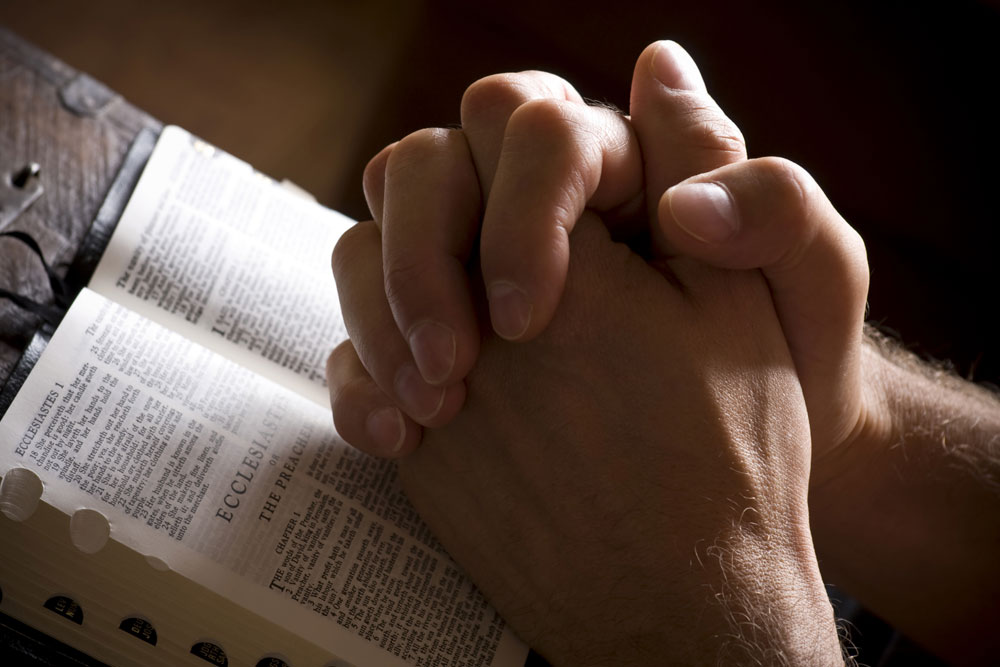 Praying for the Persecuted

Our headlines are filled with persecution of Christians. From ISIS to bombings of churches, it is hard not to feel… 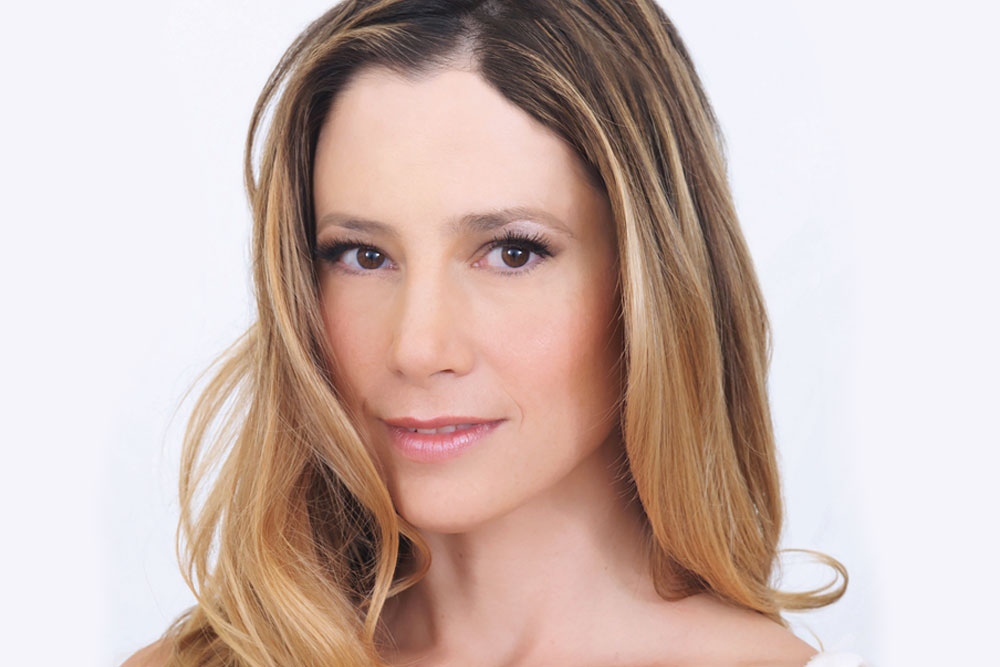 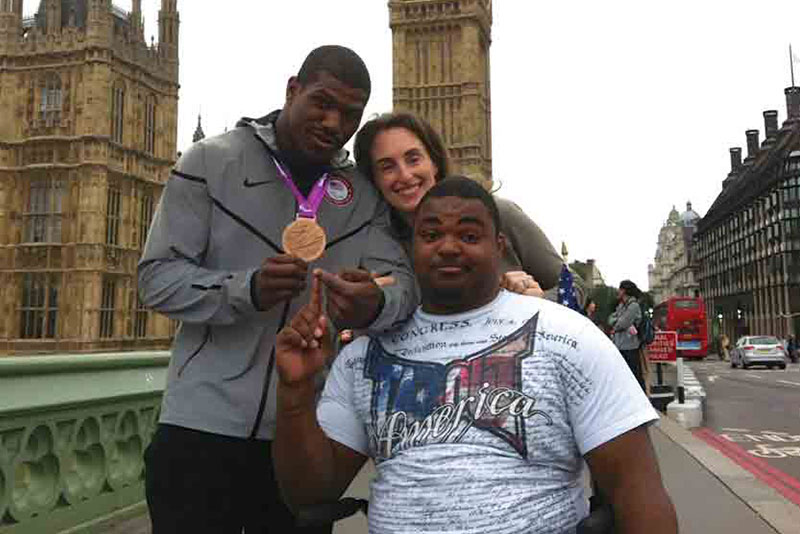 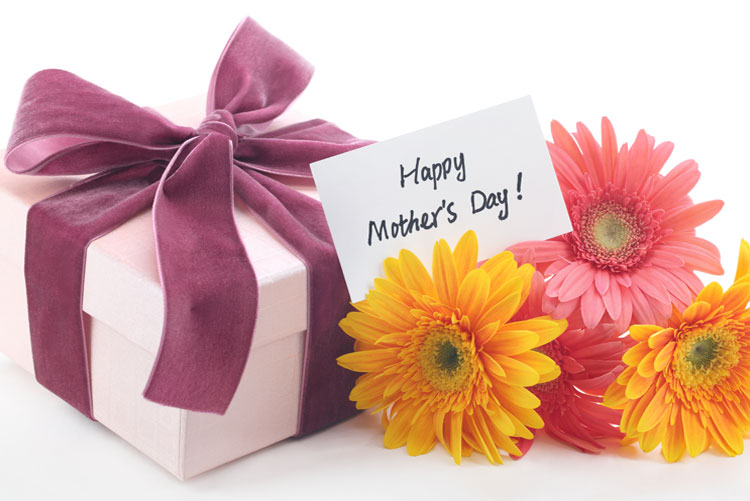