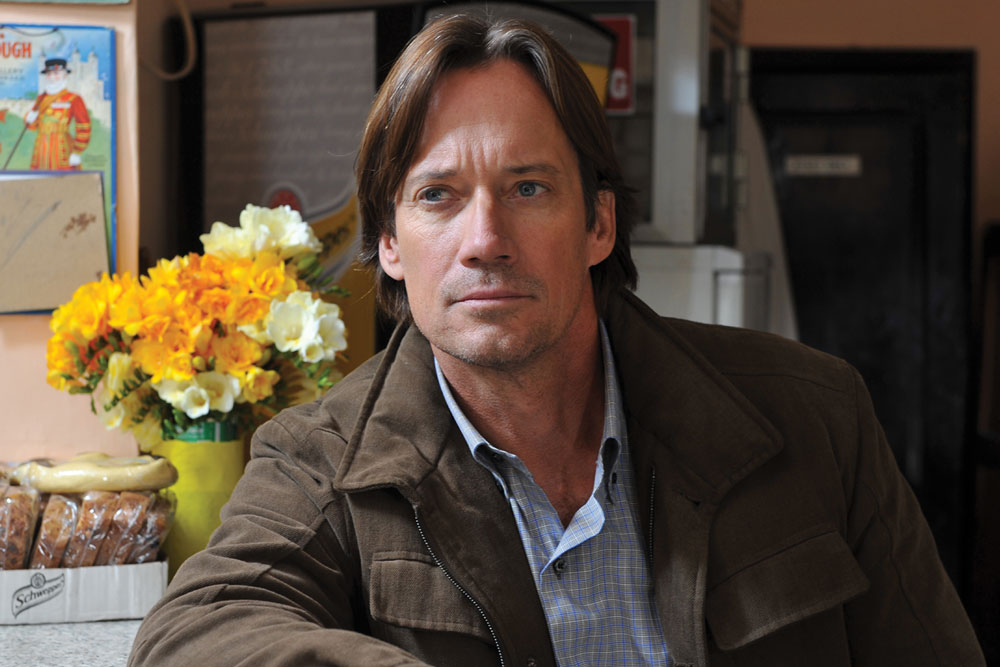 We interviewed Kevin Sorbo in 2011 and talked about how his faith affects the roles and decisions he makes as... 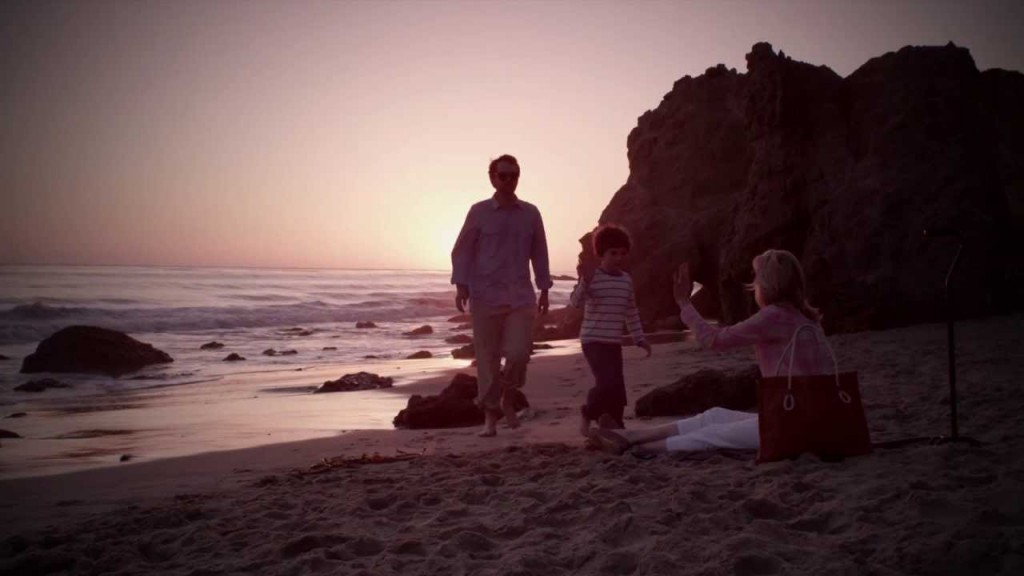 When All Else Fails-HOPE! Hope Heals with Jay and Katherine Wolf 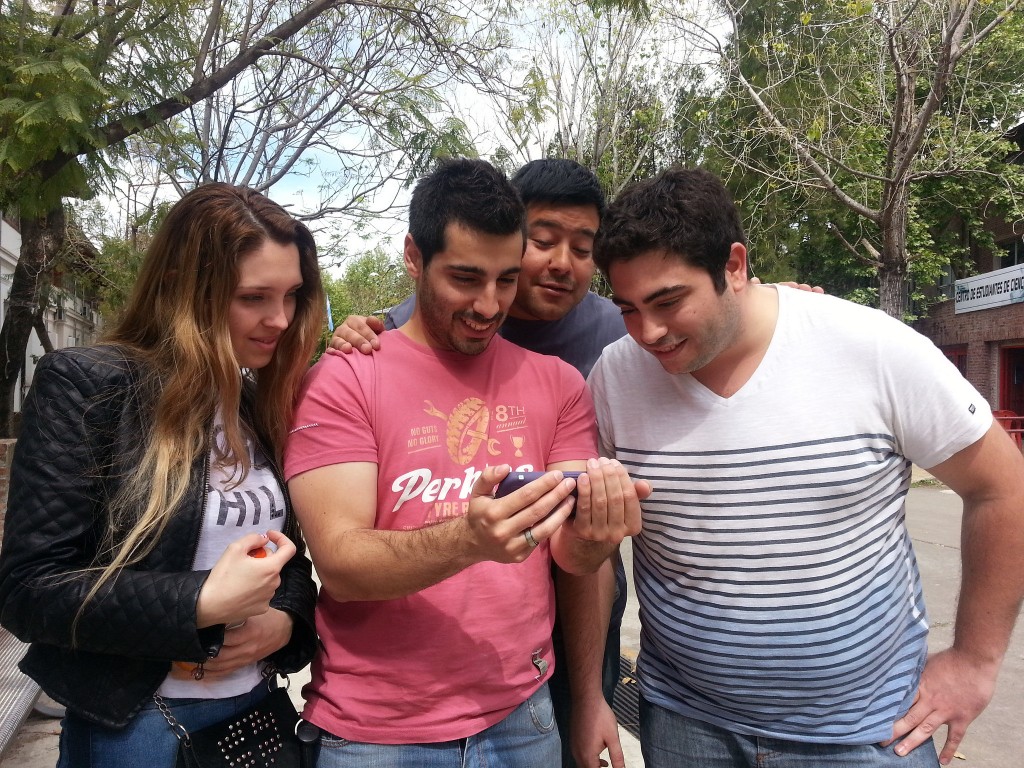 With the influx of refugees and immigrants from all over the globe flooding into the U.S., Jesus Film Project ®…