Whether you call it a small group, a life group, or a support group, the goal is the same; a handful of couples or individuals doing life together. A new film aims to take audiences on a humorous and heart-felt journey through the eyes of a married couple who infiltrate a church small group. Written and directed by Matt Chastain, he also plays a role in the movie. Risen talked with him about how the idea developed, judging others and the importance of solid friendships.

Risen Magazine: You wrote, directed and star in Small Group. How did the idea develop?

Matt Chastain: In 2014, my wife and I had just joined a new small group at our church and I was impressed with the real, genuine nature of the small group experience. When you build trust among your group, you’re more open and vulnerable than you would be during any other worship experience. You crack jokes you wouldn’t dare tell in the sanctuary.  You laugh together and cry together and dig into real life. For me, that felt like such a ripe environment for storytelling and an idea, I believe, was gifted to me: “Somebody oughta make a movie called Small Group!”  I took the idea to a producer friend of mine, Christos Hines, and having been in several small groups in his church over the years, he loved it. He connected me with another producer Dale Wheatley who had just moved to here to Athens, GA, after spending twenty years in LA in the film business.  Dale’s specialty is script development, so I wrote and Dale developed nine drafts over the next eighteen months and finally we had a script that people really responded to. So much so, that it took us only five months to raise our seven-figure budget in private equity and off we went making Small Group!

RM: It’s a mix of humor while tackling some tough issues couples go through as well, please share a little bit about the story.

MC: I love how surprised audience members are about the unexpected emotional ride this film takes them on and, to be honest, it’s quite a risk to make a film that goes from silly comedy to some pretty gut-wrenching, real life stuff. But for me, life is neither all comedy nor all drama, so in order to be an honest storyteller, I think I’ll always have to do both.  I take it back to the real-world experience of a small group, which is what I have tried to create in this film. We laugh, we learn and grow, we discuss real-life challenges and sometimes we might even cry together and prop each other up during rough times. Audiences seem to greatly appreciate our genuine reflection of that.

RM: What would you say to people that are quick to pass judgment? This could be non-Christians to those who are believers or opposite, as well.

MC: I think it’s just part of our imperfect human nature to willingly misunderstand each other and often that comes in the form of unfair judgment. Small Group encourages us all to try to understand each other’s perspectives and treat each other with grace. All kinds of people have seen our movie–from super conservative Christians to struggling Christians, Agnostics to Atheists, and it’s amazing how everyone seems to universally respond so positively to a message of grace. I think it’s partly because we’re not too preachy or churchy in our delivery.

RM: Speak to the importance, and the power, that can be had in having a solid group of friends that you can lean on, grow with, and support each other through whatever life has to offer.

MC: I think anyone who has ever been involved in a well-functioning group can attest to its importance. The group becomes your closest relationships outside of your immediate family. You just take care of each other through all life’s celebrations, challenges and devastations. Just last week, for instance, my wife and I were having one of those days where everything just falls apart. My buddy Rocky from our small group, who is not an actor but happens to make a pretty funny little cameo in the movie, reached out to us, unprompted, with an amazingly generous gesture that reminded us that we don’t have to go through anything alone.

RM: Movies connect and can speak to individuals more than most mediums. What kind of experience do you hope audiences have?

MC: We’ve been fortunate enough to screen Small Group for many audiences and the experience people have is very consistent. When groups come together, they have fun! They’re re-energized. People are inspired to join a small group if they’re not currently in a group. Audience members also comment that the movie defies expectations they had of films in the genre, that they’re taken on an unexpected emotional ride, that they are laughing out loud one minute and wiping tears off their cheeks a few minutes later. They feel both challenged and inspired.

Small Group premieres October 6. You can Digital Rent/Buy on Amazon, iTunes, GooglePlay, Vudu, Redbox, Christian Cinema or get the DVD on Amazon and other major online platforms. 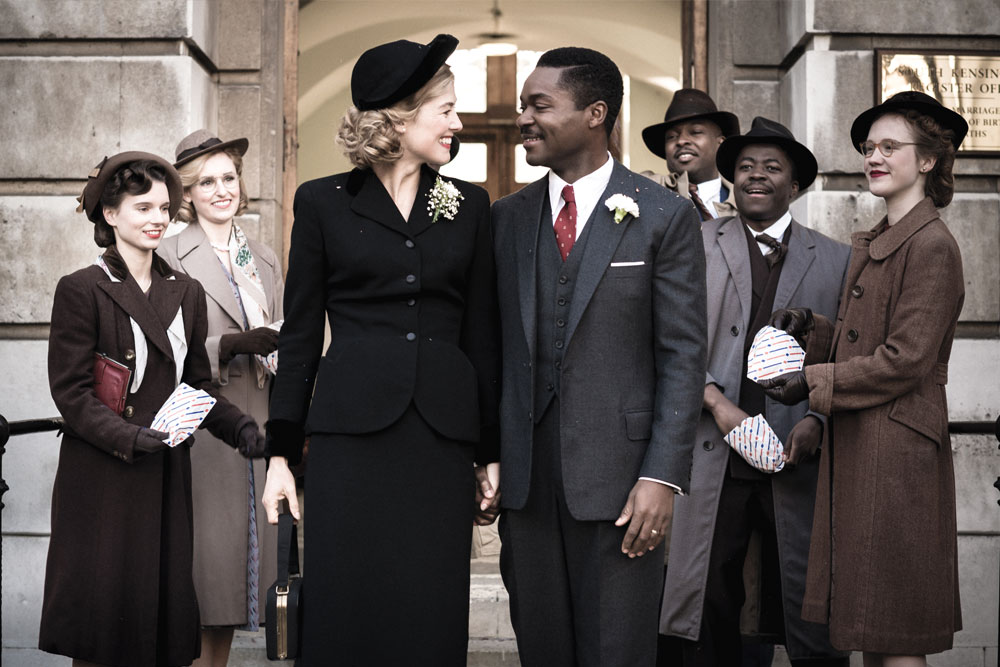 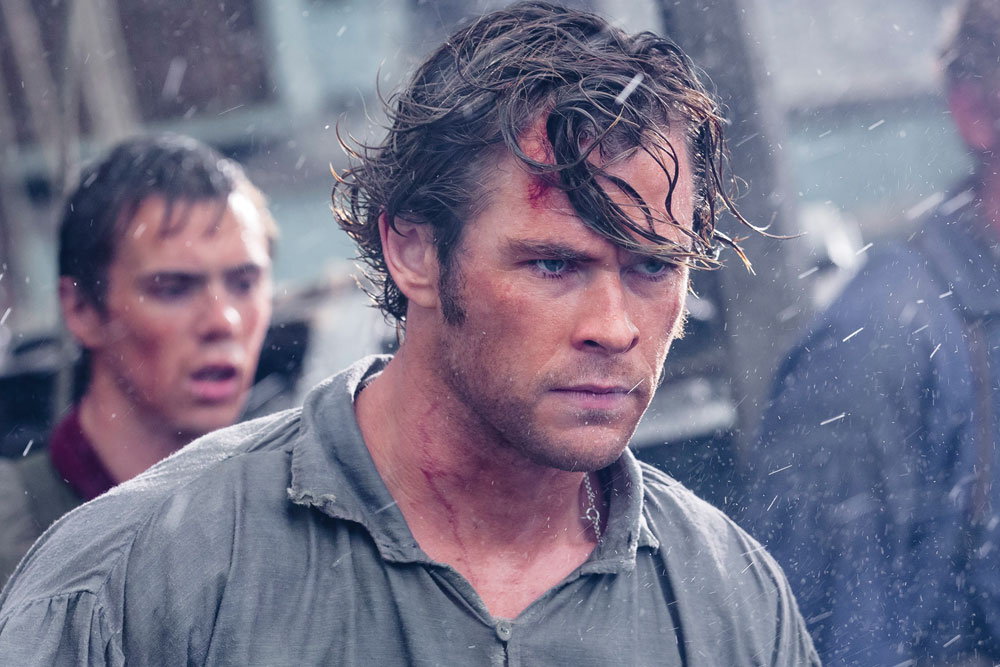 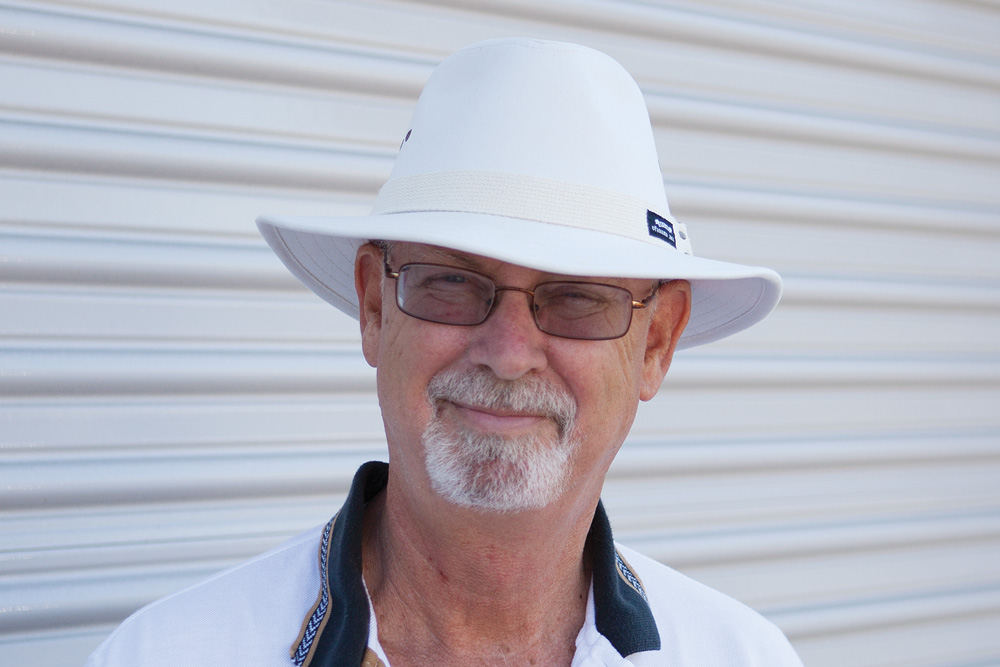