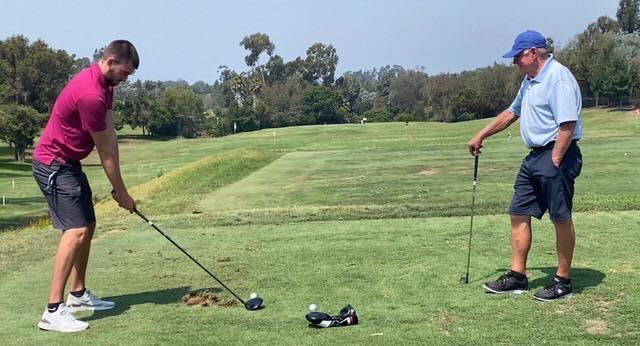 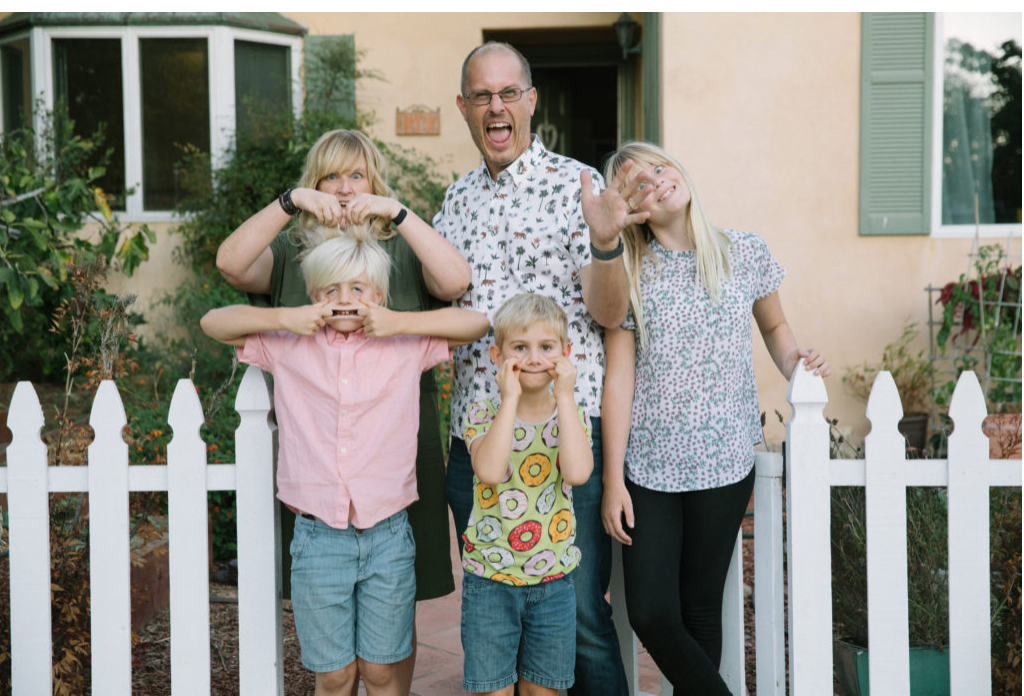 Only One Life: How a Woman’s Every Day Shapes an Eternal Legacy Jackie Green and her daughter Lauren Green McAfee…