I was first introduced to Switchfoot in 2003. The album A Beautiful Letdown was a birthday gift from my mom. Initially I listened to the album out of politeness, but it quickly turned into the soundtrack of my high school years. 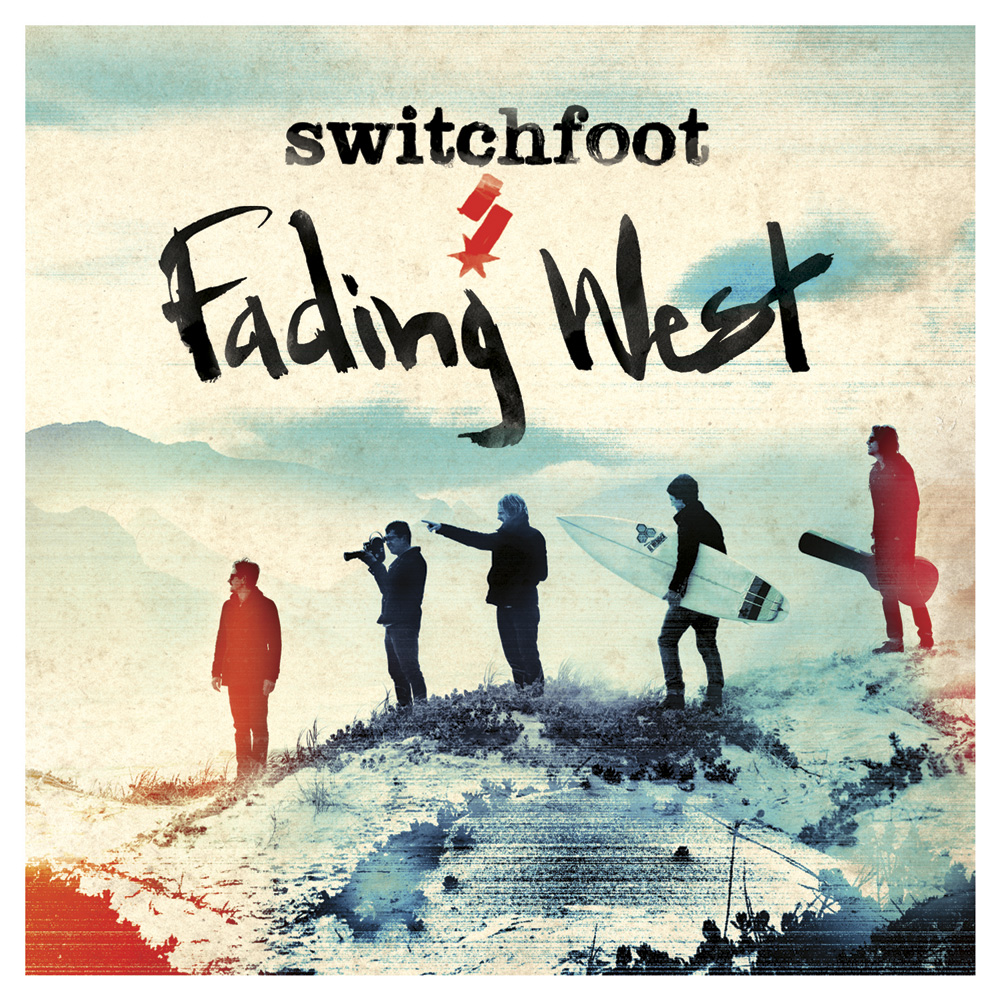 It’s hard to believe it’s been more than a decade since. So much has changed in the last 10 years from technology, to fashion, cars, and music. It’s rare to find artists who can remain consistent while growing at the same time.

Fast forward to the fall of 2013. I’m sitting in a packed theater on Hollywood Boulevard. Switchfoot is on stage; well the band is on stage, the lead singer Jon Foreman is out in the audience singing amongst his fellow believers. Notice how I didn’t say fans. What may have started as a rock concert has evolved into a subversive worship service. Everyone around me is singing along, but for me, time has stopped for a moment. I’m sitting in the front row on the upper level where I have this unique perspective hanging over the balcony seeing everyone’s faces down on the floor. Middle-schoolers and high-schoolers, a new generation of young people worshiping God. As I turn my head from looking down below I look back at the rest of the upper balcony. College students, husbands and wives, the generation that has been with Switchfoot since the very beginning. 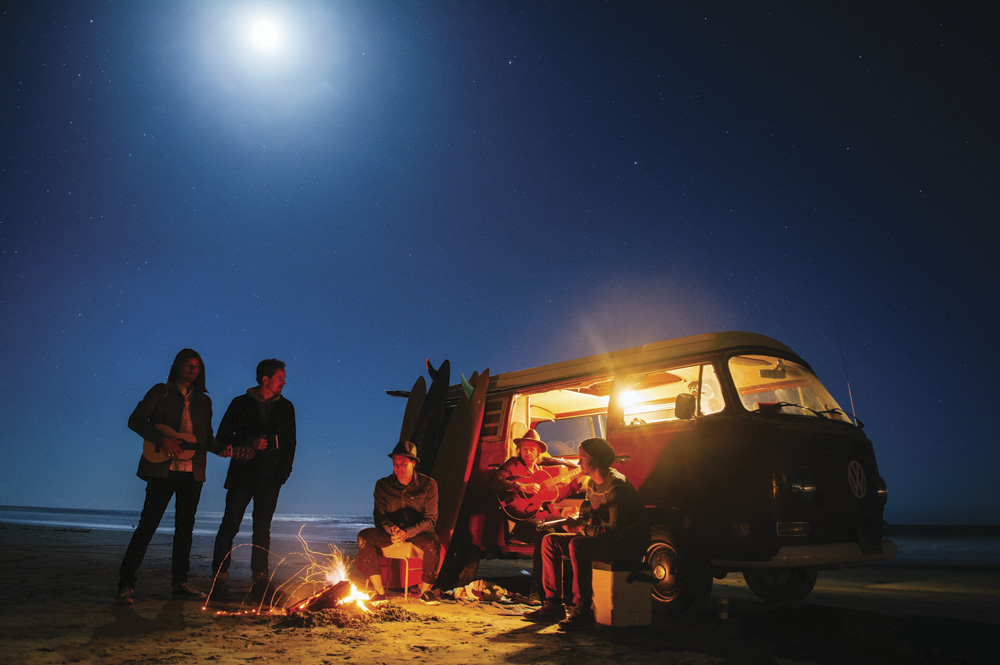 Fading West is a journey. After eight albums Switchfoot decided to travel the world with a guitar and surfboard. Fading West is the soundtrack of the emotions, questions, and challenges that came from their journey. A fantastic album that is unique with its energy and global sound. And if for some reason you managed to make it through the past decade without hearing of the band Switchfoot, I would strongly recommend this album as a birthday gift for your 14-year-old son. Thanks Mom.