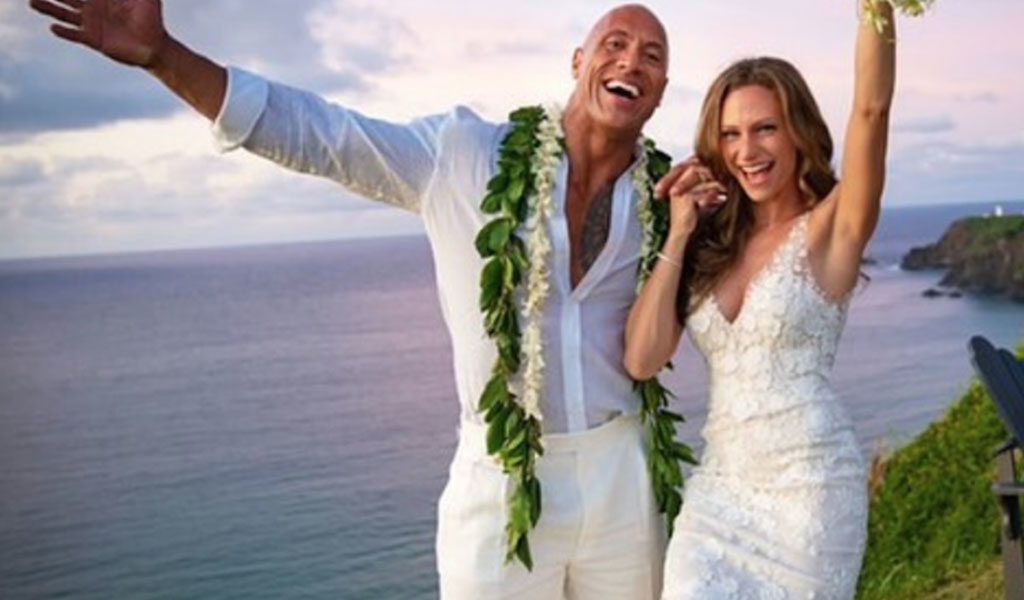 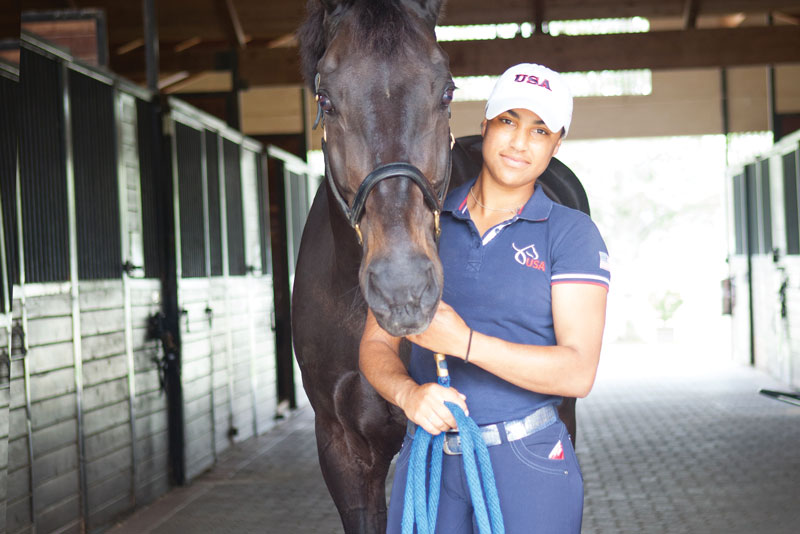 Dressage champion, Anna Buffini has had a successful career. That success has been coupled with her and her horse’s fair… 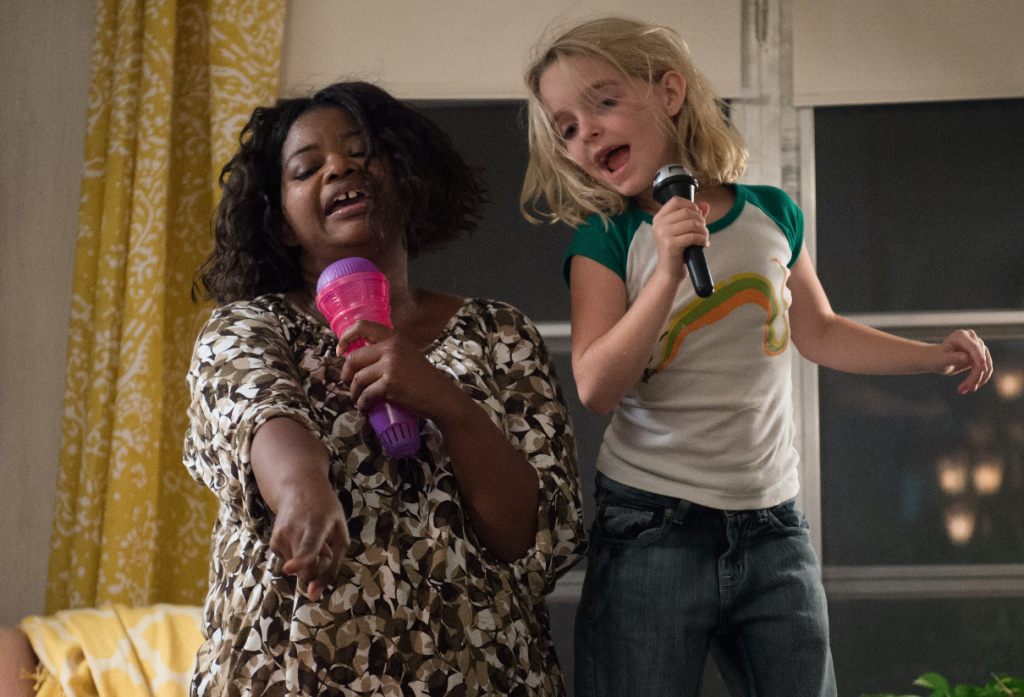 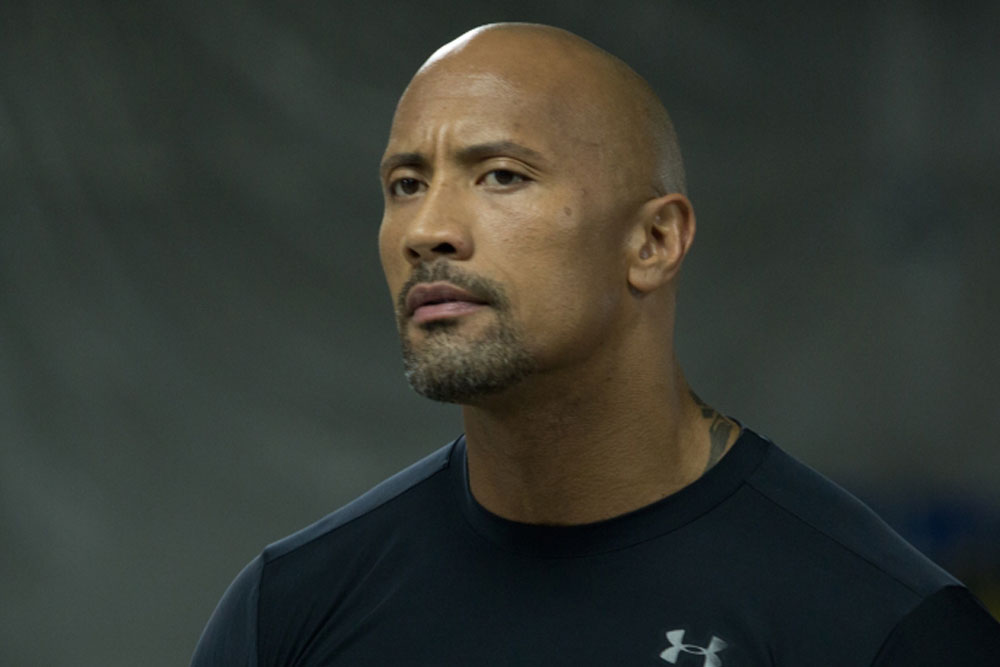 Dwayne “The Rock” Johnson followed in the footsteps of his grandfather and father when he became a professional wrestler. Johnson…