Kevin Nishimura (Kev Nish), James Roh (Prohgress), and Jae Choung (J-Splif) have been friends since high school. It is this friendship that has served as the foundation for the success of their band, Far East Movement. Their song, “Like a G6” hit number one on both Billboard Hot 100 and iTunes, making them the first Asian-American group to achieve a #1 hit on Billboard’s Hot 100. They have performed at some of the most prestigious festivals including Electric Daisy Carnival and Ultra Music Festival. We talked five years ago with Far East Movement about who has helped them pursue their dreams and what keeps them grounded including their faith in God.

“One who has unreliable friends soon comes to ruin, but there is a friend who sticks closer than a brother.” Proverbs 18:24

Kev Nishimura of Far East Movement reflects on what has been instrumental in developing their talents and the pursuit of their dreams.

“We like to say we’re a product of our community and a lot of people-by just growing up in LA and being in the scene. We used to intern for Greg Miller at Interscope Records. We constantly pride ourselves in being a very do-it-yourself crew, so we would teach ourselves how to record, how to push our music online, and how to market it. Through that, we’ve been meeting people along the way. We met our manager Ted Chung, who was definitely inspirational and instrumental in getting us us our deal with Interscope Records. Our producers, the Stereotypes, who we met in the elevator at Interscope Records when we were interning [actually] didn’t know anything about us; we just build a relationship over the years and finally they produced a song for us, ‘Girls on a Dance Floor,’ and really helped us create this free wired sound that eventually led to us getting signed at Cherrytree/Interscope too. It’s keeping those long term relationships with people that have not only kept us inspired, but they contributed as well to get us to where we are today.”

“How much better to get wisdom than gold, to get insight rather than silver! The highway of the upright avoids evil; those who guard their ways preserve their lives. Pride goes before destruction, a haughty spirit before a fall. Better to be lowly in spirit along with the oppressed than to share plunder with the proud. Whoever gives heed to instruction prospers, and blessed is the one who trusts in the Lord. The wise in heart are called discerning, and gracious words promote instruction.” Proverbs 16:16-21

Far East Movement shared what keeps them grounded including their friends, family and faith.

“I think having a crew keeps me grounded personally. When you have your good friends you grew up with, they make sure you don’t get out of line-you don’t become a diva and live in material things-you don’t go too far left or too far right. The team and a faith in God let you know you’re okay. Sometimes it’s bigger than you and you just have to go with the flow and breathe in and work as hard as you can.” – Kev Nishimura

“Having the crew gives you the checks and balances, having faith in God to just know that everything is going to be okay and remembering the struggles and to never go back to that. The amount of success we’ve had has been great, it’s been humbling, it’s been a blessing, but we still have so much more yet to achieve on a big picture scale. Always keeping focused on the end goal and God has a way of humbling you sometimes. So that always helps.” [Laughter from all]- Jae Choung

“We have prayer before pretty much every show, where we try and get focused and we always ask God for a good show. But sometimes, He wants to check you a bit.” –James Roh

“Maybe He [God] wants the microphone to go out today. Maybe He wants someone to be off beat or using auto tune mic when he shouldn’t be.” –James Roh

Be a loyal friend. Rather than ask, “What’s in it for me?” Look for ways to serve your friends. Friendship is not about what you can get out of it. Loyal friends are there through fun, celebratory moments as well as trials. Take time this week to read the story of David and Jonathan in the Bible. Reflect on how Jonathan was loyal to David even when his own father wanted to kill David. When a trial or challenge arises, ask your friend how you can pray for them. Ask them if there is anything you can do to help them through what they are experiencing.

Be humble. Whether you are a volunteer, student, intern, or an executive, God wants us to have an attitude of servant leadership. Be willing to help regardless of your position, title, or salary. Pray and ask God to show you someone that you can serve this week. It might be mowing the lawn for a neighbor, babysitting for a family at church, or helping a co-worker complete a task. During your time with God this week, reflect on verses that demonstrate Christ’s attitude towards us.

Hustle. All of us are guilty at one time or another of trying to do as little as possible to just accomplish the task. Instead, God wants us to do everything diligently as if we were doing it unto the Lord. (Colossians 3:23). From running an errand for a boss or putting a presentation together, ask God to give you His vision and direction for your work. Our work ethic can be a witness to our co-workers, boss, friends and classmates. 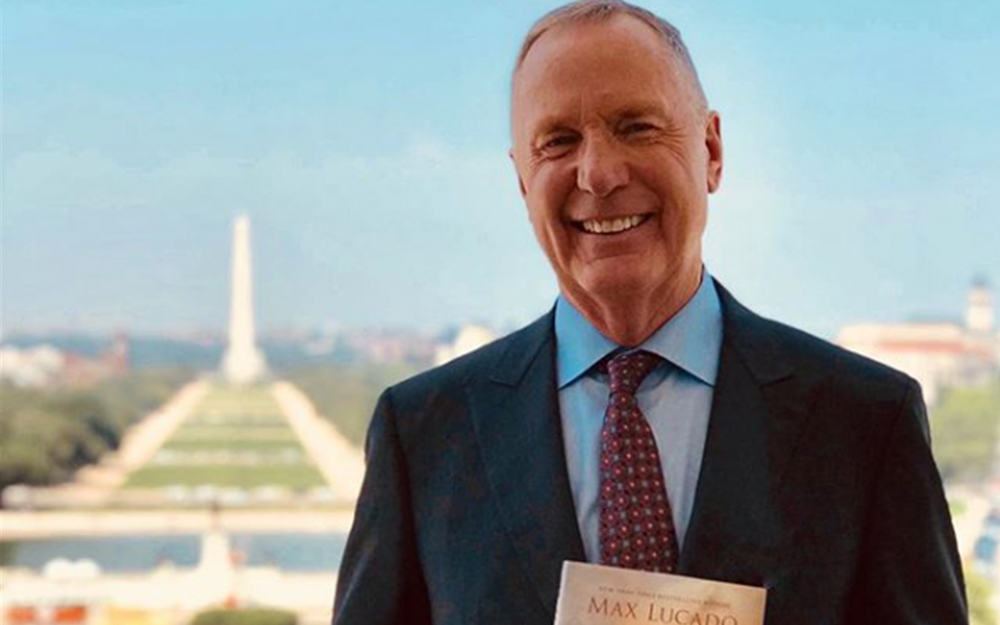 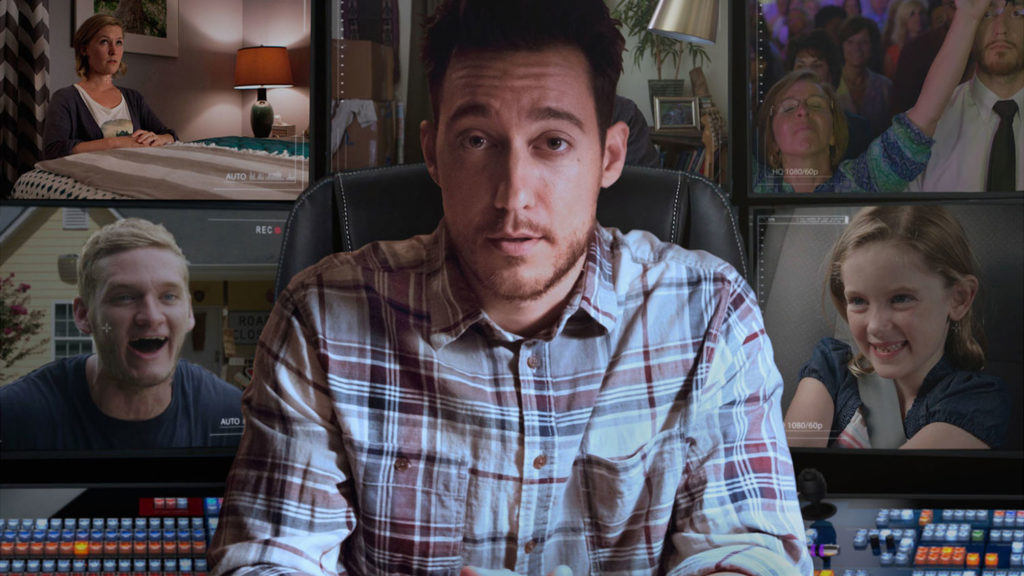