The Battle is Real

Spiritual warfare is all around us, even if we are unable to see it. In some instances it is more visible than others – a miraculous healing, or people reporting seeing angels or demons. While it can be a hard concept to grasp, the reality is that there is a spiritual battle going on. Satan, the enemy, does not want to see people come to Christ and will do whatever it takes to do so. We recently screened Masterless, a movie from director/writer Craig Shimahara that mixes problems from the 21st century with imagery from feudal Japan to tell a timeless story of faith. We appreciated the film because it brought this spiritual war to life.

The film stars Adam LaVorgna best known for his role in the television show 7th Heaven as Jessica Biel’s misguided boyfriend. He plays the dual role of two lost souls searching for meaning: Kane Madison, an architect in Los Angeles whose master is his work, and his spiritual counterpart, an 18th-century Ronin, a samurai with no lord or master, who wanders a netherworld of masked demons and Japanese swordsmen. Kane, an atheist, rejects his wife’s attempts to share her Christian faith with him. Then he is laid off, and one day he finds his wife passed out on the floor after a seizure.

Finally, be strong in the Lord and in his mighty power. Put on the full armor of God, so that you can take your stand against the devil’s schemes. For our struggle is not against flesh and blood, but against the rulers, against the authorities, against the powers of this dark world and against the spiritual forces of evil in the heavenly realms. Therefore put on the full armor of God, so that when the day of evil comes, you may be able to stand your ground, and after you have done everything, to stand. Stand firm then, with the belt of truth buckled around your waist, with the breastplate of righteousness in place, and with your feet fitted with the readiness that comes from the gospel of peace. In addition to all this, take up the shield of faith, with which you can extinguish all the flaming arrows of the evil one. Take the helmet of salvation and the sword of the Spirit, which is the word of God. Ephesians 6:10-17

“Out of desperation, he begins to explore her faith,” Shimahara said. “And he and the Ronin embark on journeys to discover their true masters.”

One of the scenes that we appreciated is when Kane’s mother-in-law is yelling at him. She is calling Christianity a weak faith and putting Kane down. The movie flashes back and forth between the Ronin fighting archers and swordsmen and the argument with the mother-in-law. It was a good reminder of the spiritual warfare that is often occurring all around us.

Along the journey, the Ronin encounters a man who offers to help him. At first he rejects the man’s offer to help, but then realizes that he will need support on his journey. The two battle the enemies in the dark forest. It was a great illustration of how God gives us friends and a body of believers for us to fight the battle. Whether it is through prayer, encouragement, or just being there for someone, we need others and other people need us.

Through the making of the film, Shimara experienced his own spiritual warfare.

“Looking back, it’s clear to me that God protected and provided for us at every turn when the film could have died a spectacular death at any moment in the six years it took for completion,” Shimahara said. “Aside from my marriage, nothing has grown my faith more or given me more hope in God’s providence and vision.”

If you have the opportunity, check out Masterless, and remember that we are in a battle. God wants us to turn to Him for power and direction. He has given us a group of believers to fight alongside us. Don’t give up! Don’t give in!

The DVD is available for pre-order at Amazon.com and ChristianCinema.com. Fans can also check it out through iTunes and video on demand on DISH TV, DIRECTV and Comcast, among other outlets. 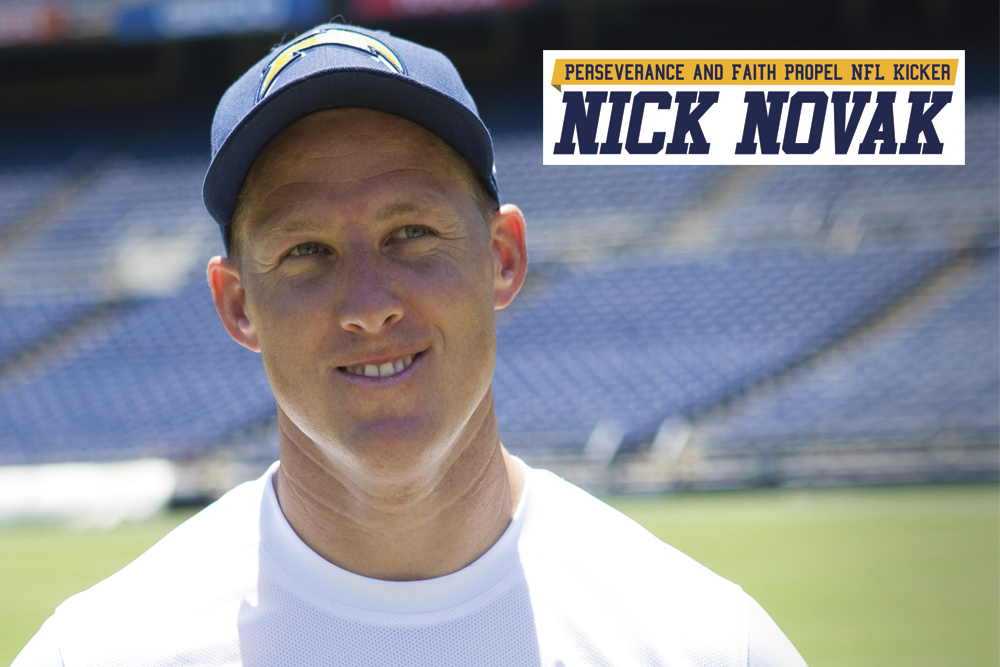 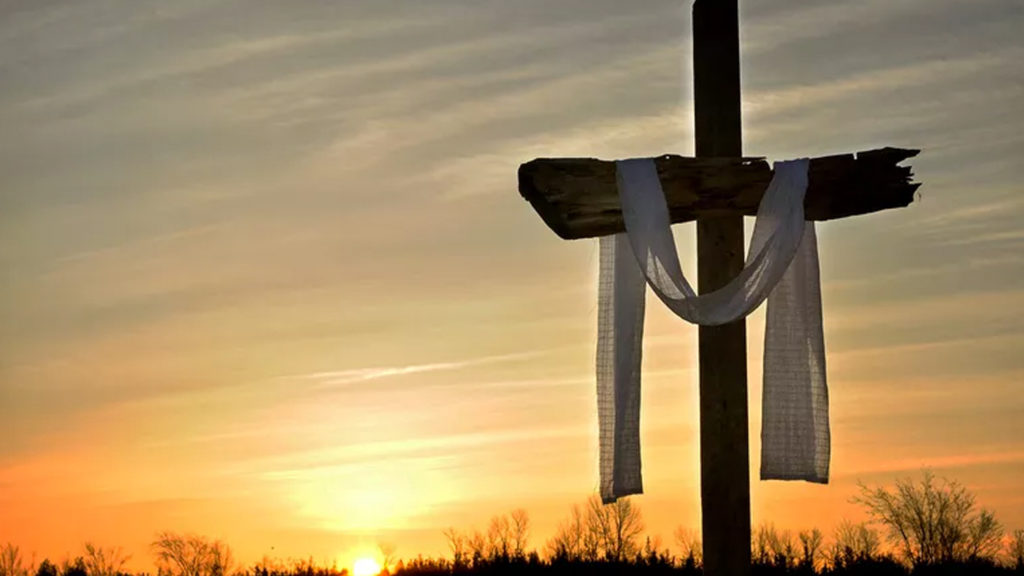 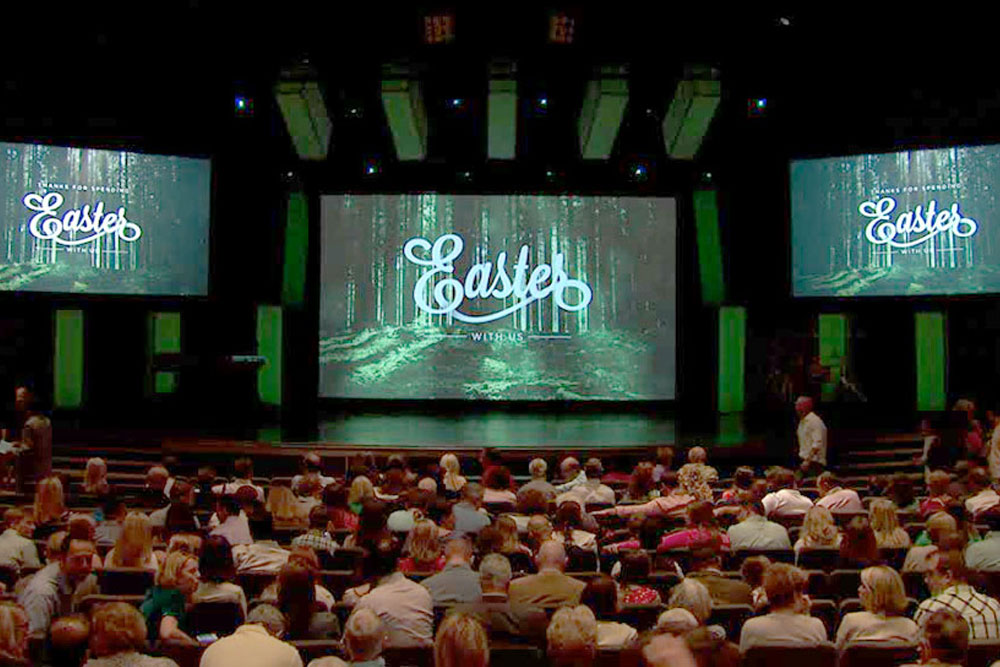