The Bible Tour, now in it’s third year, returns with an all-new lineup that includes Matthew West, Sidewalk Prophets, Aaron Shust, Love & The Outcome and Blanca. The show features your favorite artists bringing the Bible to life through live performances of today’s biggest songs paired with stunning visuals in a one-of-a-kind multi-media experience. The new artist lineup has allowed producers to reimagine the night with a new storyline, epic video clips and visuals from the Emmy nominated The Bible miniseries, and modern footage shot in the Holy Land meant to engage both fans and believers. Risen got a chance to catch up with the Grammy Award- and Emmy Award-nominated singer and songwriter to talk about how his love for music developed, when his faith became his own, and what fans can expect when they see him on tour.

Risen Magazine: As a kid you loved sports and wanted a baseball scholarship but ended up getting a music scholarship instead… when did your love for music develop? And, when did you know your talent could be turned into a career?

Matthew West: To be honest, music was a second passion for me; sports were my main focus and passion all through high school. My father is a minister so I grew up with a love for music, and was exposed to music at a young age since it’s a central part of church life. I would sing special songs in church services but I was really passionate about baseball and football. My dream was to be a college, and maybe professional, baseball player. Like many high school kids that bubble bursts and you realize that is not what you are going to be doing for the rest of your life. So it really wasn’t until my junior and senior years of high school when I began to look at my life from a more realistic perspective. It was then that I could see all along people had been in my path to encourage, and really affirm, that I had a gift for music. As music began to take center stage in my life, during my senior year of high school, I auditioned and got a scholarship to study music at a conservatory. I studied at the conservatory for four years and got a degree. It was those years in college that really became a furnace for transformation and growth. I developed a love and passion for songwriting and communicating a story through the music that I write.

RM: With your dad being a pastor, what did your faith look like in your life and were you always focused on the Christian music industry?

MW: As far as my faith is concerned, growing up as a preacher’s kid you can kind of feel like your faith is a family association and less of a personal journey and relationship. Part of my story is really discovering that God wanted to have a personal relationship with me and realizing that I wasn’t going to get to heaven just because I had family connections. College can be a transforming time for good, or bad, in many people’s lives and for me it was the best kind of challenging season. It was the first time I was away from being known as “the preacher’s kid” and I had to decide, “Is my faith real to me? Is this part of my journey?” That’s when things really began for me both spiritually and musically.

RM: You are teaming with a handful of great artists as part of The Bible Tour 2016. I understand this is collective songs with compelling images from The Bible miniseries? What can fans expect?

MW: It’s a really unique multi-media experience. Obviously millions of people watched The Bible miniseries when it was featured on television. It’s brilliantly done and a beautiful telling of the story of the life of Christ and significant heroes of the faith. All the footage is paired together with different artist’s music like myself. It brings a new life and meaning to the songs that we will be singing, and also brings to life the greatest story ever told. We, as artists and songwriters, are modern day storytellers. Now we get to see our modern day stories merge with an age-old story that will hopefully bring the Word to life in a powerful way.

RM: This is the third year The Bible Tour has taken place, and we’ve seen more faith films get released into mainstream theatres this year as well. Why do you think faith and values are resonating with so many at this time?

MW: I think we are in a very interesting time in our society and culture. There are greater extremes. There are people dead set against anything with a religious overtone and then people who are willing, now more that ever, to stand up for what they believe. I’m in the stand-up-for-what-you-believe place. Mark Burnett [creator of The Bible miniseries] is in the same place. Here is a high-powered television movie executive who believed in telling the story of the Bible – that is pretty risky. He could’ve stayed and played it safe with his reality shows [Shark Tank, Survivor, The Voice, and The Apprentice] but he put it out there and millions of people responded. What I’d like to think is that it speaks to an eternal desire, hunger and void that every one of us has; to find a greater significance and purpose in life. At the end of the day that is why I make Christian music, in the hopes that people will be reminded where they can go to find that fulfillment and purpose in life. The world is misguided when they are looking to fill that fulfillment so that is why we do tours like this, in hopes that people will respond to the greatest story ever told.

For more of our interview with Matthew West check out the next issue of Risen Magazine where we talk about his family, his latest album and an upcoming cruise. Tickets for The Bible Tour are on sale now. See below for a complete list of tour dates and visit www.TheBibleTour2016.com for more information. 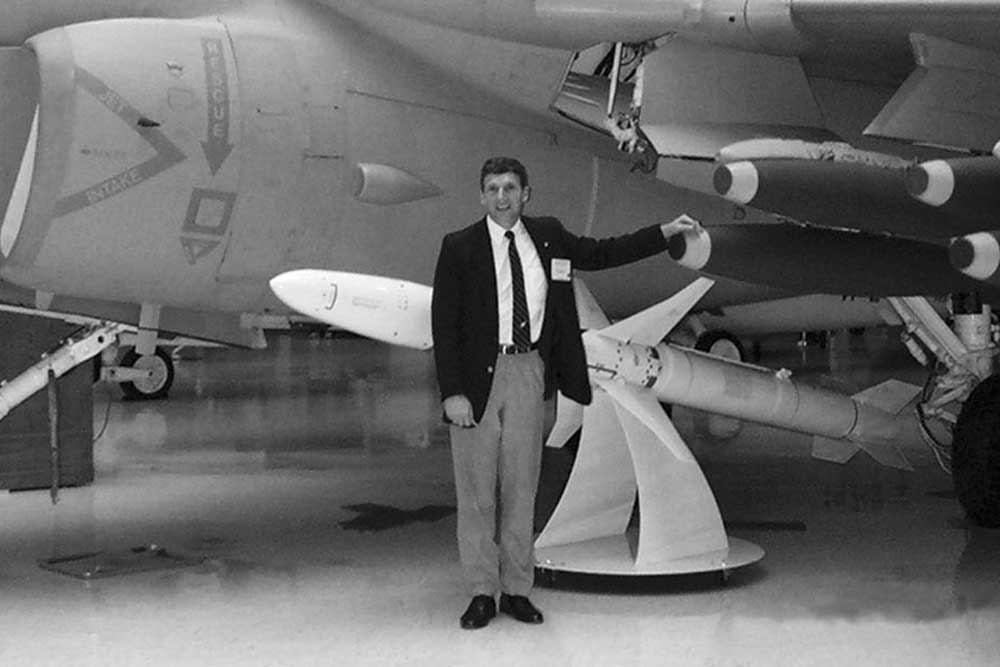 To Infinity and Beyond with NASA Astronaut David Hilmers

Whether it’s an astronaut, professional athlete, doctor, firefighter or President, every child dreams at one point or another of having… 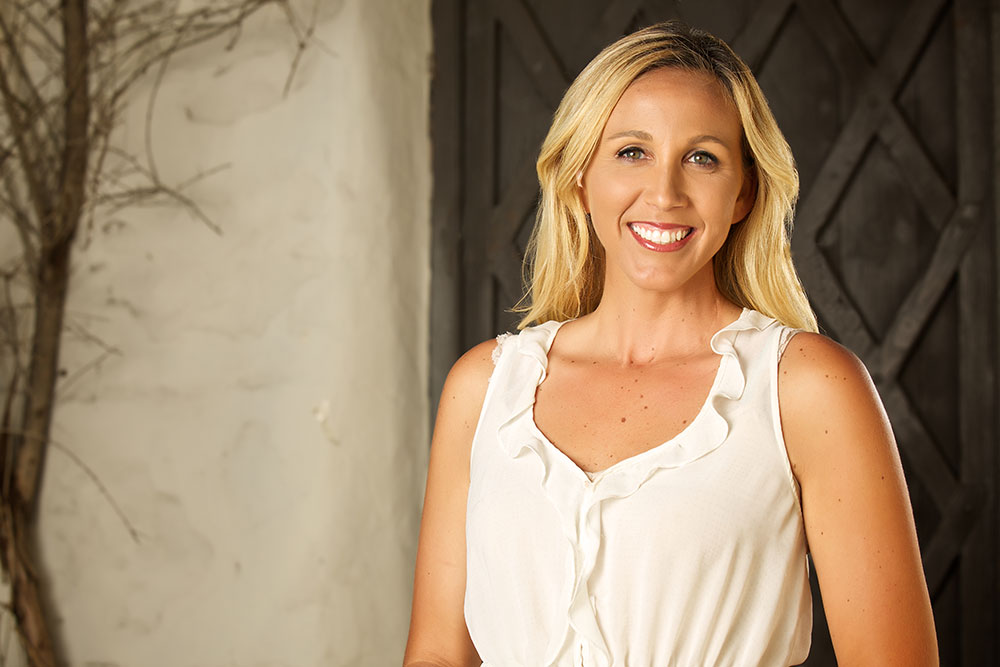 For many girls, they dream of one day becoming Snow White, Cinderella, Anna, Elsa, Ariel or one of the other… 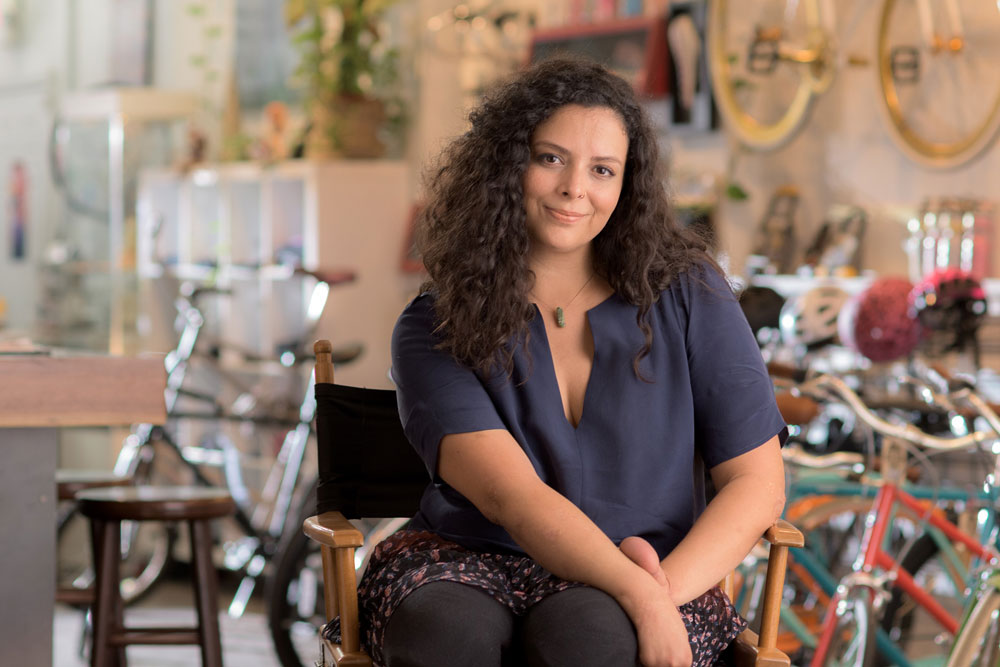 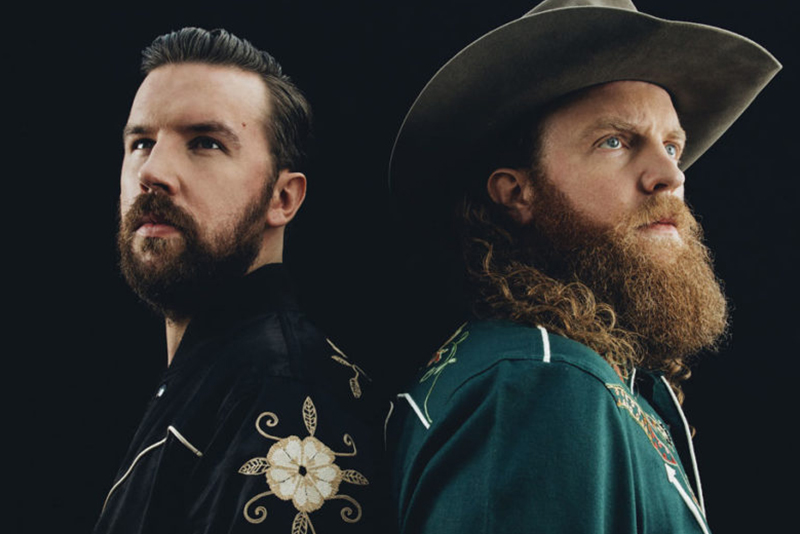