The Least of These Movie with Stephen Baldwin and Shari Rigby

As the social fabric of life in rural India disintegrates in the late 1990s, journalist Manav Banerjee (Sharman Joshi) moves with his pregnant wife to the town of Orissa in hope of a better life and the promise of a lucrative career. When speculation mounts that local Australian missionary Graham Staines (Stephen Baldwin) is illegally proselytizing leprosy patients, Manav agrees to investigate undercover for the newspaper.

What he finds is a series of revelations that are difficult to fathom and even harder to explain, and Manav is forced to make a choice between his own ambition and the truth. In the end, his actions spark a tragic event that is felt around the world.

On the evening of January 22, 1999, Staines and his two young sons, Philip and Timothy were murdered by rebels. They were on their way back from a jungle camp where Staines had been serving the local lepers, and they decided to camp out the night in their car due to the extreme cold. Rebels barricaded them in and set the car on fire, killing all three.

Gladys and their daughter, Esther, who had stayed behind in Baripada, were faced with an incredible tragedy. But rather than become bitter, Gladys decided to forgive the killers. She and her daughter continued to carry out Graham’s plans in India until 2004. As a result of Gladys’ actions and decision to stay, she was awarded the Padma Shri for Social Service in 2005, one of India’s highest civilian awards. In 2015, she was also awarded the Mother Teresa Memorial Award for Social Justice.

Based on a true story and shot on location in India, the movie The Least of These beautifully illustrates the power of love, hope and forgiveness to overcome hate. It is set to release wide on Feb. 1, 2019, in remembrance of the 20th anniversary of this tragic eventAneesh Daniel directs the film, featuring Stephen Baldwin, Shari Rigby, and Bollywood star Sharman Joshi with an original soundtrack including award-winning musical artists such as Michael W. Smith, Nicole C Mullen and Toby Mac.

“ For this reason, since the day we heard about you, we have not stopped praying for you. We continually ask God to fill you with the knowledge of his will through all the wisdom and understanding that the Spirit gives, so that you may live a life worthy of the Lord and please him in every way: bearing fruit in every good work, growing in the knowledge of Go, being strengthened with all power according to his glorious might so that you may have great endurance and patience, and giving joyful thanks to the Father, who has qualified you[f] to share in the inheritance of his holy people in the kingdom of light. For he has rescued us from the dominion of darkness and brought us into the kingdom of the Son he loves, 14 in whom we have redemption, the forgiveness of sins.” Colossians 1:9-14

Pray for missionaries. Whether the country is open to Christian missionaries or it is closed and Christians are persecuted for their faith, it is imperative that believers pray for missionaries. Pray that God would direct their efforts. Pray that God would provide for their physical, spiritual and emotional needs. Pray that He would connect them with the people and resources that they need to connect with so that His work can be accomplished. Pray that the Holy Spirit would soften the hearts of those that do not know Christ so that they can come to know Him. Pray for protection and against persecution and the schemes of the enemy. Ask your church if they have a list of the missionaries that the church supports. They will often have prayer updates that they share and you can start there. Pray together at dinner as a family for a specific missionary or weekly as a small group.

Pray for healing. There are several missions organizations and many missionaries that are able to use medical relief as a way to share the Gospel. Pray for nurses, doctors and other skilled medical professionals to step up and answer the call. Ask God to provide the medical supplies that these groups need to do relief efforts in disaster areas or ongoing missions work. Ask the Holy Spirit to heal the hearts and physical ailments of those they are trying to reach, that they would ultimately come to know Christ.

Host a movie night. Grab a group of friends, your small group or your ministry at church and get tickets together to see The Least of These. Invite others to join you that might not attend your small group or church. After the movie get coffee or a meal together to discuss what impacted you the most about the movie. It might even be helpful to connect with your missions pastor or local missions organization on ways that you can respond if people want to help out a group that is similar to the one portrayed in the movie.

See the trailer at: https://theleastofthese.movie/ 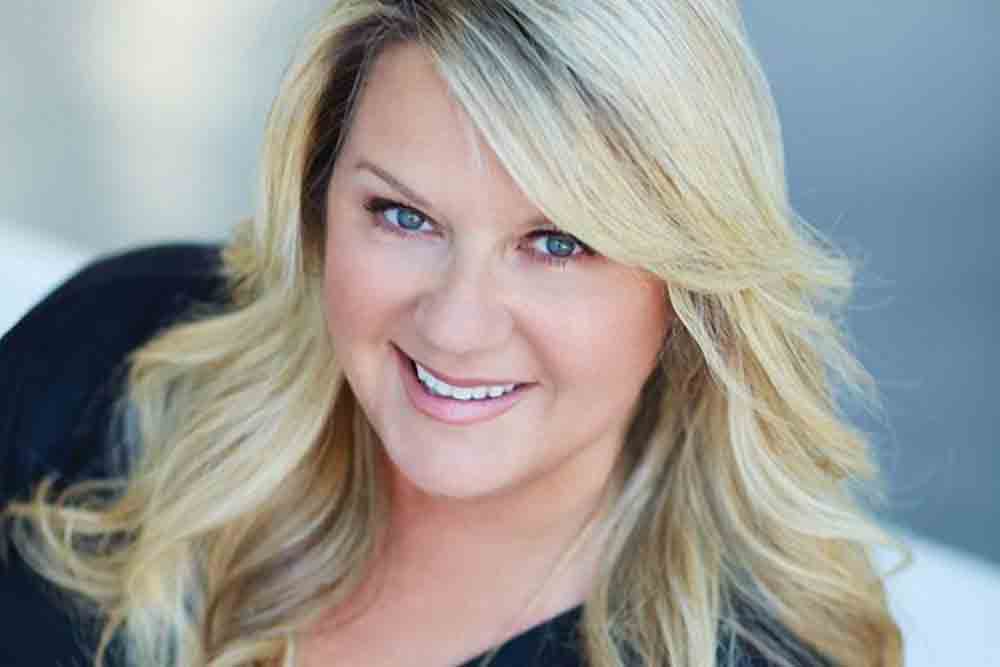 Shelene Bryan shares how she went from being a producer in Hollywood to having a life-changing experience that led her... 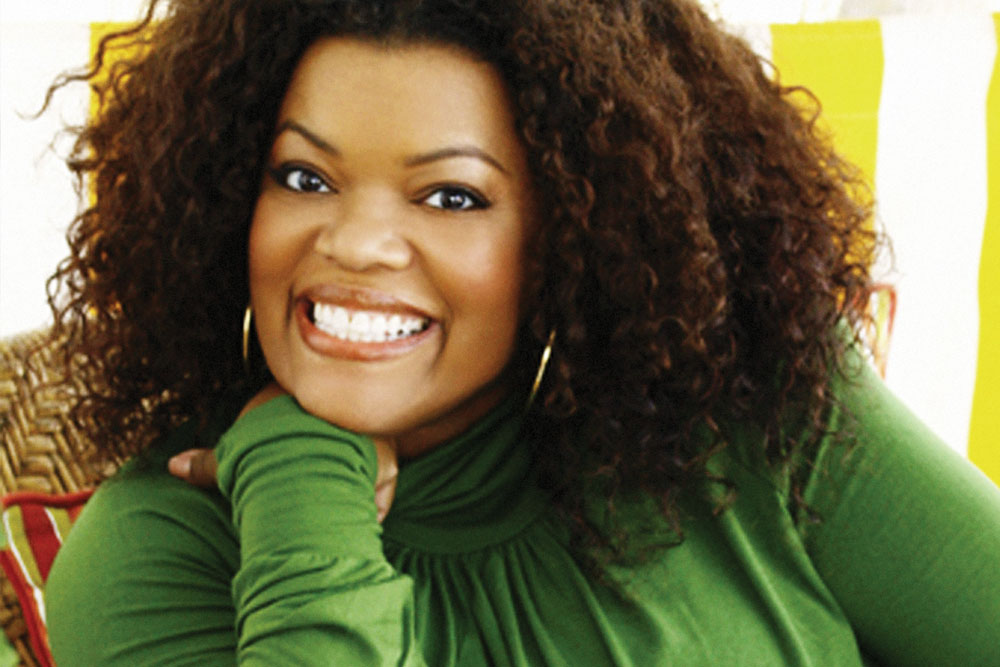 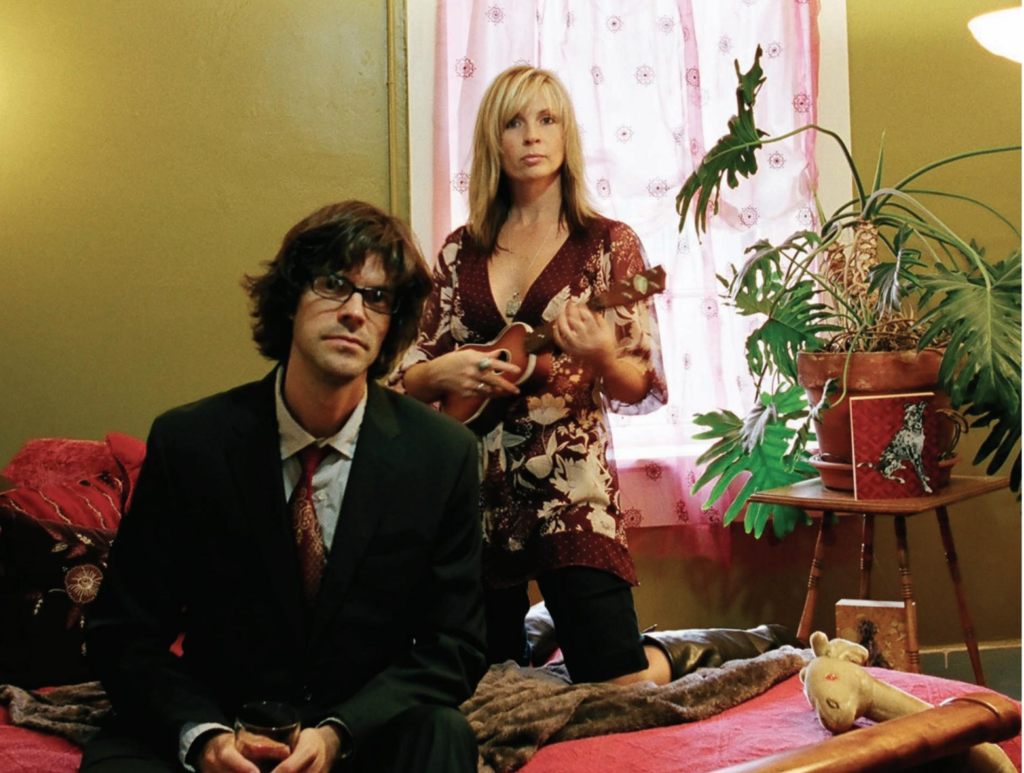