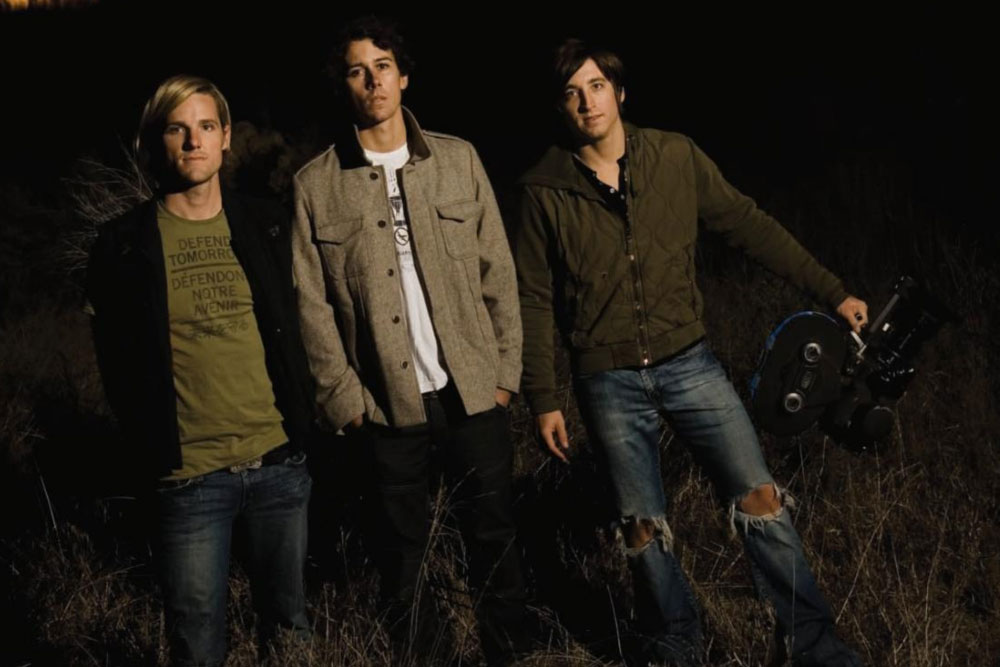 When most people go on a trip, they bring back souvenirs for their friends and family to enjoy. But for… 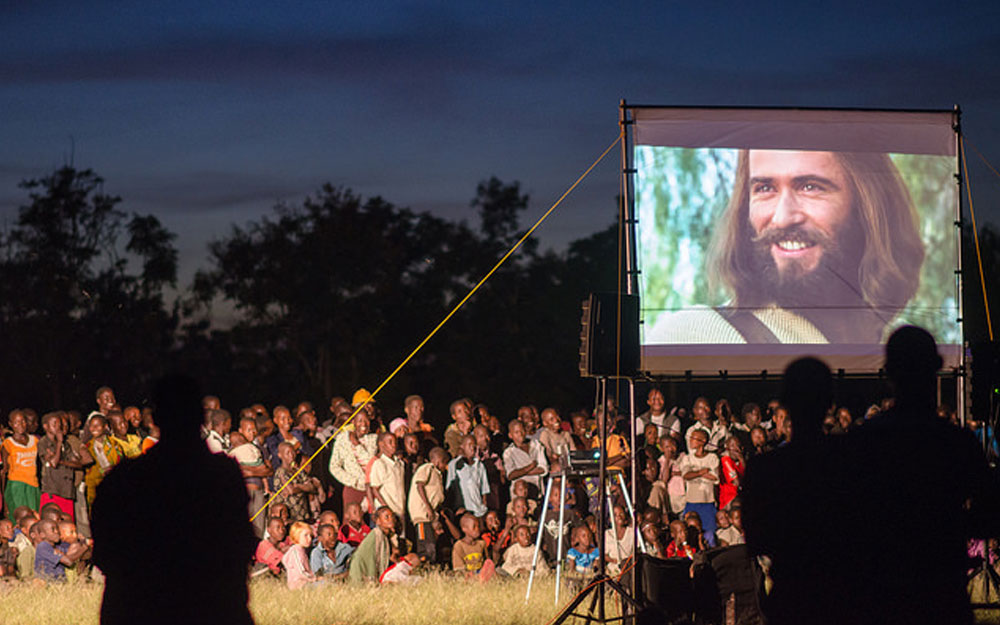 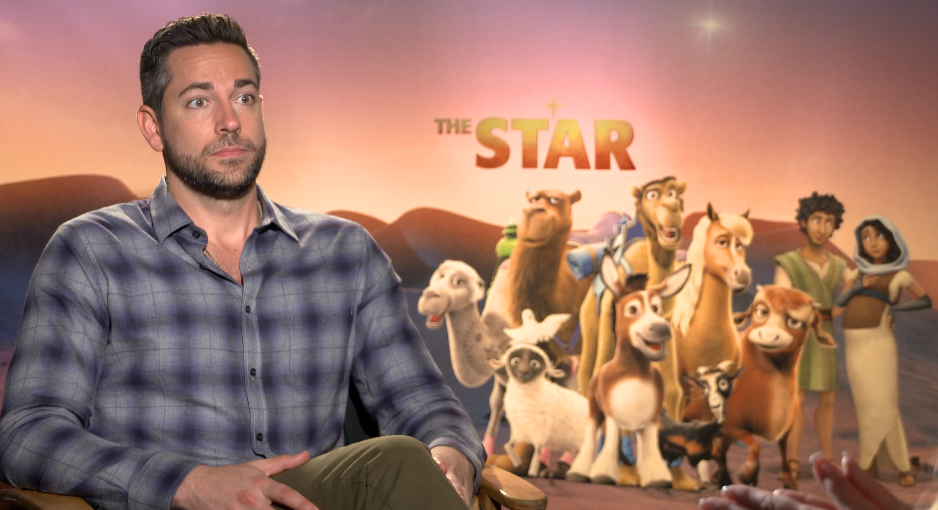